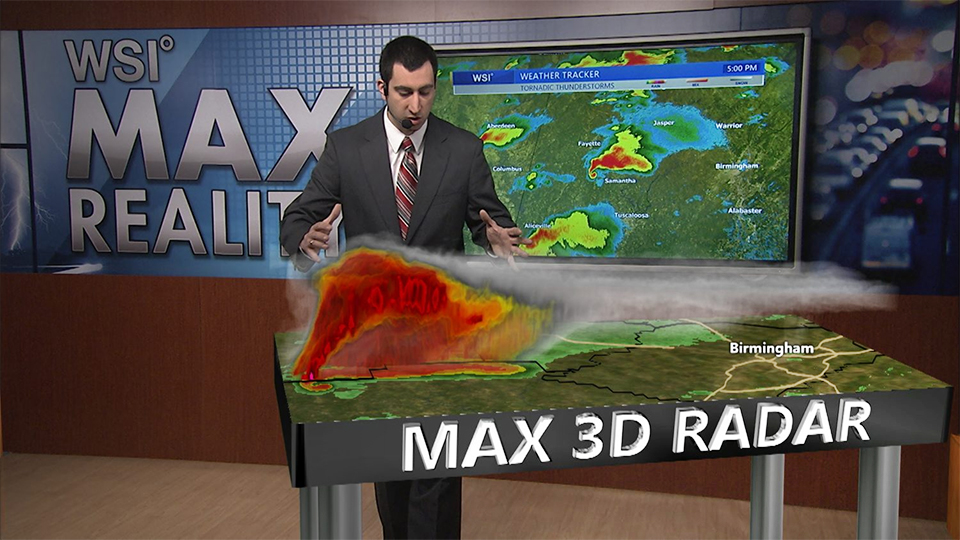 Augmented reality superimposes digital images or text on live video in real-time. The use of this technology allows broadcasters to explain and tell stories in entirely new ways, and it couldn’t be more needed.

According to recent Nielsen figures, between 2011 and Q3 2016, traditional TV viewing by 18-24-year-olds dropped almost 10 hours per week. The only population to increase TV viewership over the 5-year period were those over 65 – and their growth is slow. What’s more telling is where decreased TV watching hours are going. If you guessed towards outdoor activity you’d be wrong. The audience is simply moving to different screens; the mobile device and computer. Also, the transition of media consumption from ad-supported broadcasts to paid subscription services is a terrifying reality for an industry that makes its money selling TV broadcast advertising.

This is particularly relevant for weather and traffic broadcasters who must compete not only with other TV stations, but with on-demand forecasts and reporting and digital content. But don’t despair, there is good news. A panel research study conducted by The Weather Company, an IBM Company, confirms segments that feature augmented reality are more engaging and keep viewers tuned in longer than standard broadcasts.

Broadcasters can slow the TV broadcast decline by offering experiences that can’t be had on the small screen. The appeal of augmented reality is intuitive but many believe using it can be overwhelming to put into production. In fact, there are three common myths that hold TV stations back from embracing the technology.

Myth #3: The technology burden of using an augmented reality system is high.
Here again, the truth is quite the opposite. Advanced systems integrate fully into your existing broadcasting tools and virtually eliminate any extra IT burden or large infrastructure investment.

As TV audiences become more distracted, it’s imperative we use every tool available to secure their attention and loyalty.

Augmented reality is an exciting way to recognize your audience’s need for differentiated big screen experiences. Are you taking advantage of it?

In addition to this role, he is also currently the product manager for The Weather Company’s advanced Augmented Reality technology for on-air news broadcasts known as Max Reality. 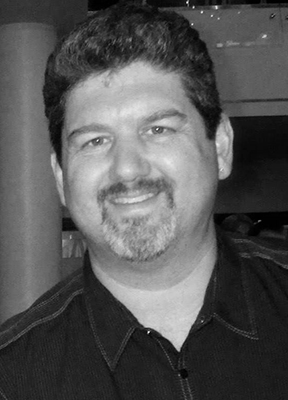