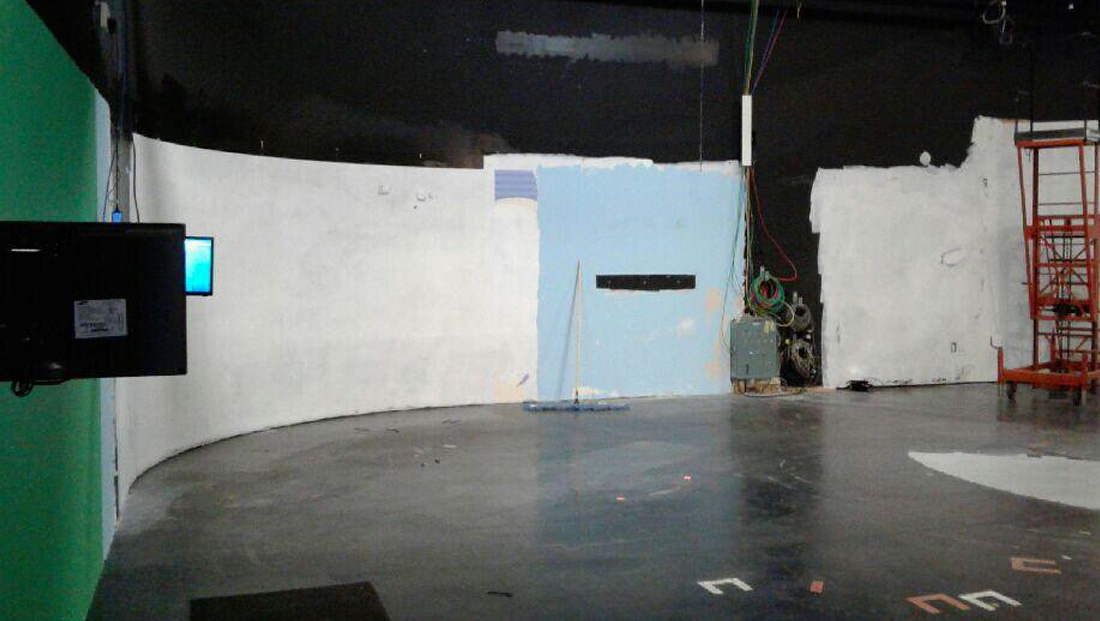 WKBW, the ABC affiliate in Buffalo, New York, has cleared its studio in preparation for a new set.

The station’s general manager, Michael Nurse, tweeted a photo of the nearly empty studio along with a shout out to parent company E.W. Scripps for making the investment.

Demo day @WKBW studio as we prepare for new set, cameras and lighting! Another investment by @EWScrippsCo in WNY! pic.twitter.com/tqJeljXra5

In the meantime, the station is originating its newscasts from a temporary setup using portions of the old set.