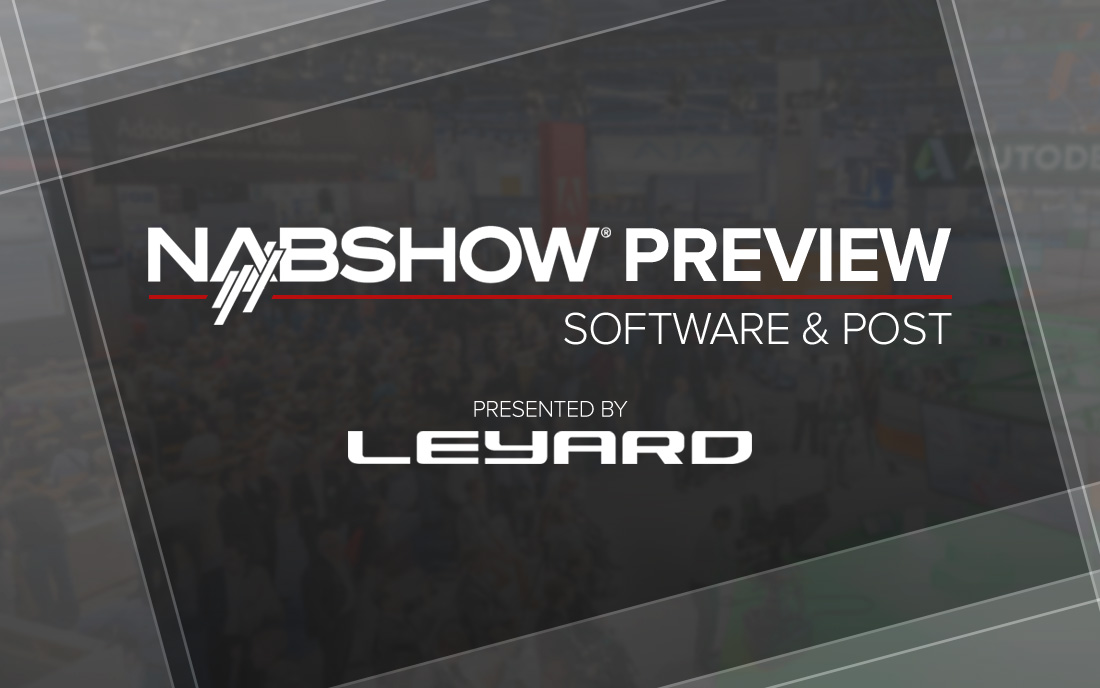 As broadcasters look to IP and the cloud, more software and post production companies are rolling out innovations making it easier for video editing and collaboration in the browser.

This move, along with reducing need for CPU power and costs, means a democratization of tools, allowing reporters and producers to have greater control over their stories across all platforms, presenting unique experiences based on each device.

Here are just a few software, post production and cloud-based technology companies to consider visiting during the 2017 NAB Show.

South Hall (Lower) – #SU11702
Considering an OTT app? 24i has you covered with its robust, enterprise level tools, along with off-the-shelf options.

South Hall (Lower) – #SL4010
Trusted by many journalists and production companies, Adobe will showcase its latest updates during NAB for Creative Cloud software such as Adobe Premiere Pro and Adobe After Effects.

South Hall (Lower) – #SL3824
For those serious about collaboration, Frame.io represents a unique workflow to edit collaboratively, reviewing feedback and changes on the fly while sharing and review abilities. Learn More

One of the most popular tools for 3D graphics creation, Maxon will showcase the latest updates to Cinema 4D, along with featuring many speakers sharing their unique experiences and workflows. Learn More

While SAM may not be a company you’re directly familiar with, their products power many broadcast infrastructures. This year, they’re launching SAM Vibe, a real-time news and sports production platform in the cloud. Learn More

Vimond, a European company focused on OTT, will show the latest updates to its cloud-based video editing application, Vimond IO.

We’ll cover broadcast graphic companies in-depth in a future NAB Show Preview article, along with the ones featured here.