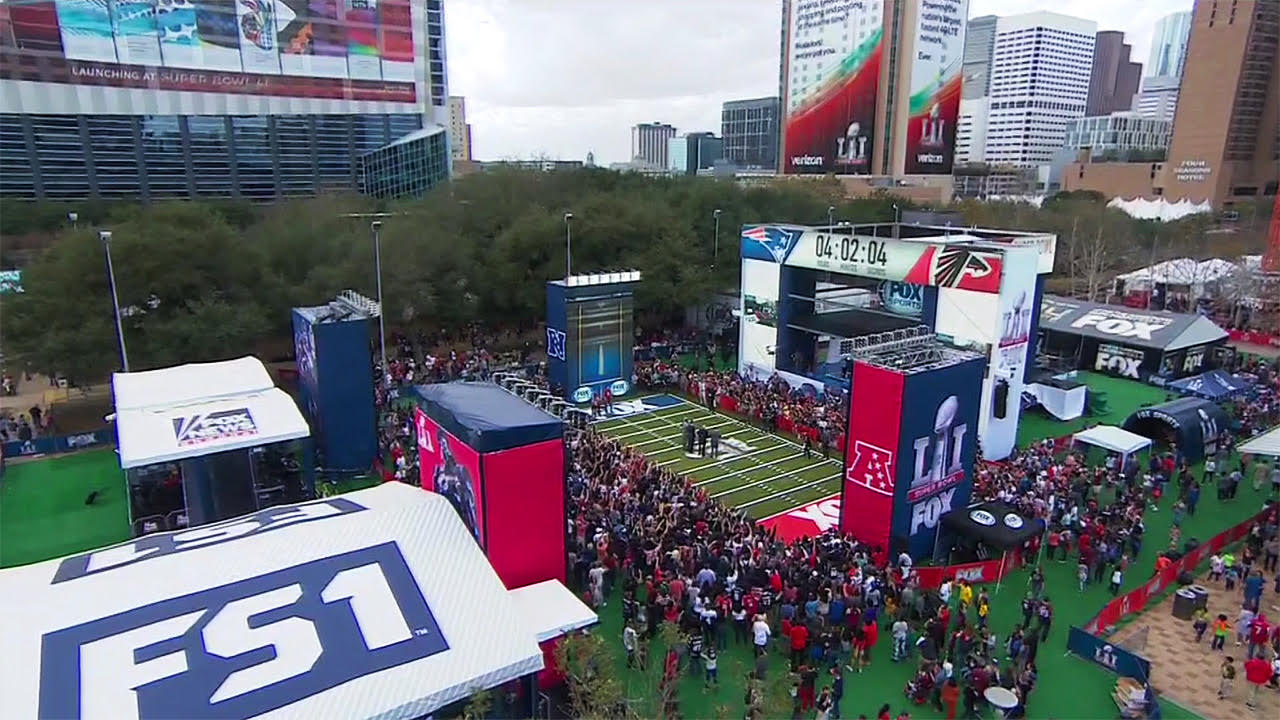 Los Angeles-based JHD Group has had a busy year, relaunching the Premier League in London, designing the Super Bowl for Fox and working on many primetime programs.

This work has resulted in two Emmy Award nominations for the firm.

As part of the multi-location broadcast campus designed by JHD Group for Super Bowl LI, “FOX NFL Sunday” has been nominated for a Sports Emmy.

This is Jeff Hall and JHD Group’s 5th nomination for a Sports Emmy, with the awards handed out on May 9. The original set design, which previously won a Daytime Emmy in 2013, was reimagined with new electronics and dressing for a fresh and immersive look for the 2016-17 season.

This is Jeff Hall and JHD Group’s 5th nomination for a Daytime Emmy, with the awards announced on April 30.