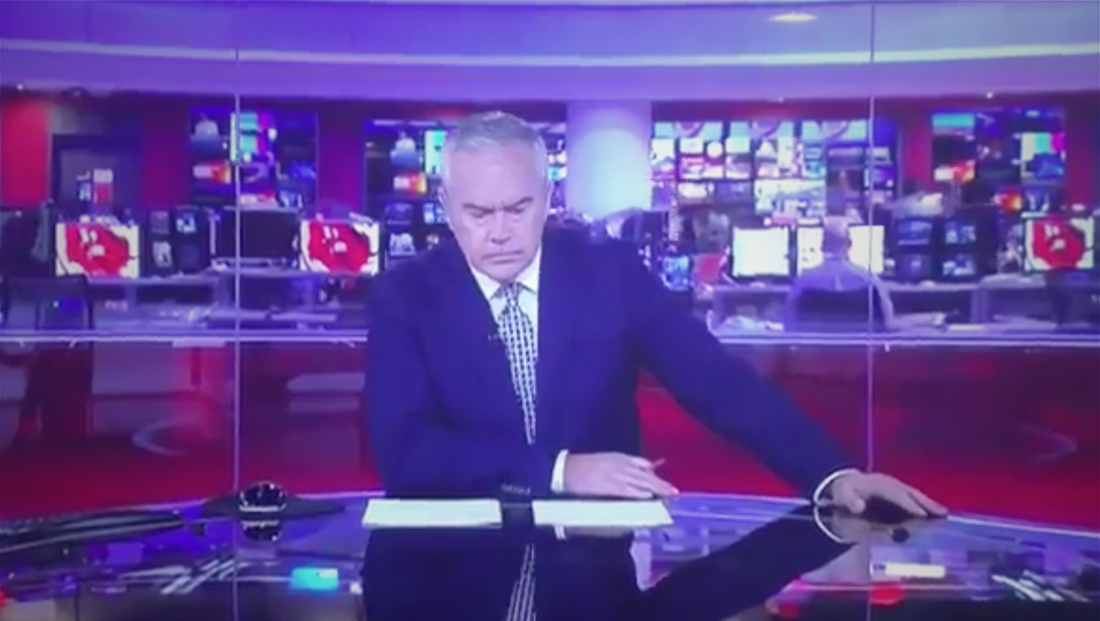 BBC News had a rocky start to its 10 p.m. newscast.

The broadcast began innocently enough — with the network’s signature countdown.

After that, the screen shifted to a “Breaking News” graphic before abruptly switching to a graphic with headshots.

According an a BBC editor, the network’s main control system crashed just before the newscast started and the director had to switch to a backup system.