10 NFL players to appear in ‘SNF’ opening with Carrie Underwood 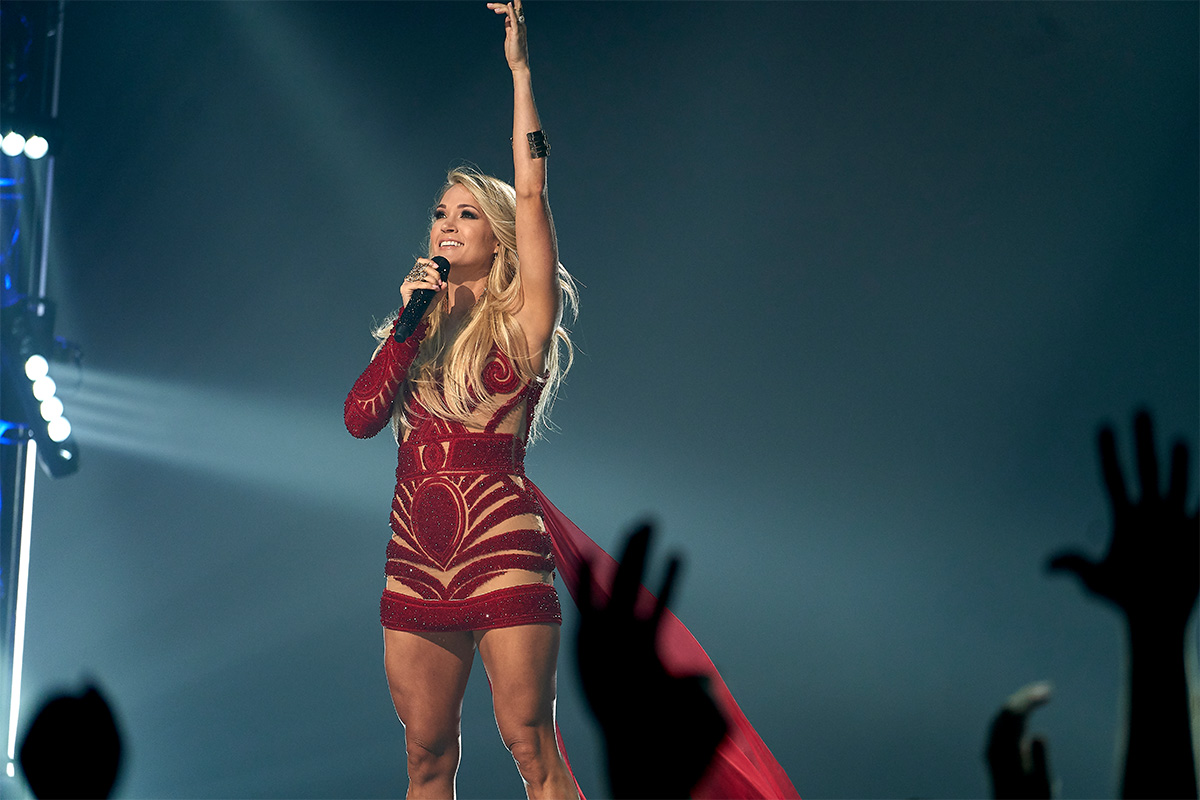 “Oh, Sunday Night” is set to the music of “Somethin’ Bad” from Underwood and Miranda Lambert which was released in 2014.

This NFL season marks the fifth for Underwood as the star of NBC’s SNF show open.