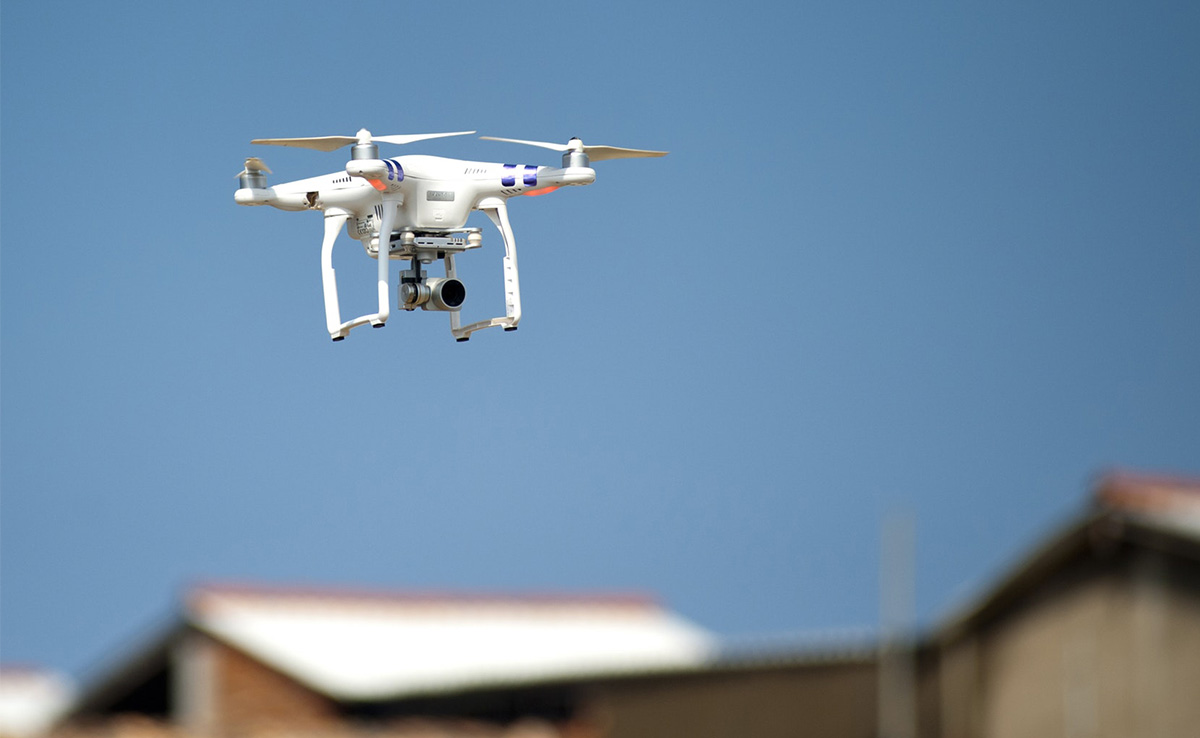 The FAA is working to revise rules for commercial drones to allow easier access to controlled airspace, such as around airports, through a new process known as the LAANC system. We recently spoke with Eric T. Ringer, senior product manager & co-founder at Skyward, about the changes and how they will impact broadcast TV drones in the future.

Briefly, explain the LAANC guidance from the FAA?

The FAA is working on a way to give commercial drone operators instant access to controlled airspace (near airports). Though the release of Part 107 significantly lowered the barrier for companies that want to operate drones commercially, the rule also created an operational hurdle for companies in urban areas, especially for early adopters who had previously coordinated directly with local air traffic control. To give you an idea of the logistical challenge the airspace authorization process has posed for businesses in big cities, take a look at the airspace in the U.S. cities with the biggest media markets. Approval to fly in these areas requires a manual authorization that takes 60-90 days for drone pilots to receive.

The Low Altitude Authorization and Notification Capability system (LAANC—pronounced Lance) will provide commercial operators with pre-approved flight zones and maximum altitudes for operating drones near airports. The program will roll out starting with Cincinnati International Airport (CVG), Reno-Tahoe International Airport (RNO), San Jose International Airport (SJC), and Lincoln Airport (LNK), among others. The FAA has said that it will include 49 airports by the end of the year, with more going live by early 2018. Skyward is the first company approved to give pilots instant access to controlled airspace with LAANC.

How does this change impact broadcasters with drone operations?

LAANC will enable broadcasters using drones to access airspace that previously required the submission of a manual Part 107 request for authorization, and it will automate the approval process, reducing the wait time from months to seconds. So, if there is breaking news within a controlled airspace (roughly within 5 miles of an airport) the news team may be able to access that airspace to cover the story immediately, whereas previously, they would have to submit a manual request and wait months for approval.

In what scenarios will this pre-clearance benefit?

For broadcasters, I think the biggest benefit is instant access to areas where a news story is breaking. Aerial footage can be a huge visual asset to a story. If the area above the breaking news is a controlled airspace, news teams risk the chance of not getting that footage or violating important laws and safety measures to get it. Experts in the field of drone journalism often face uncertainty about the legal and regulatory framework. Anything that helps simplify this framework for broadcasters will be a welcome capability.

Besides it being the law, why should a commercial drone operator register their drone and comply with airspace regulations?

There are many reasons, but the primary one is safety. The world of aviation has always depended on general operating manuals and checklists, and drones are no different. Every flight involves a series of simple but important processes that occur preflight, inflight, and post-flight, and involve many steps—which means there’s lots of room for error. Your drone operations manual and checklists standardize these processes and reduce variables and human error in order to create safe, efficient procedures. They also provide evidence to insurers that you are running a safe, trustworthy operation.

Broadcasters may be violating airspace regulations without even knowing it. For example, if you want to capture footage of a crowded public area, you will have to apply for a waiver under Part 107, or arrange for security to block off any pedestrian areas inside the flight area. Some municipalities require permission to fly a drone on private property and without a waiver, you cannot fly a drone at night.

Generally speaking, what is the most often overlooked piece by commercial drone operators?

Before media organizations implement a drone program in the U.S., they should understand Part 107, the FAA rules and regulations for commercial drones. They should also consider structuring their drone operations as a team – a drone operator, a journalist and an observer. Working together makes it easier to ensure that the drone flight is compliant with the rules and regulations of Part 107 and increases the quality of the news footage captured.