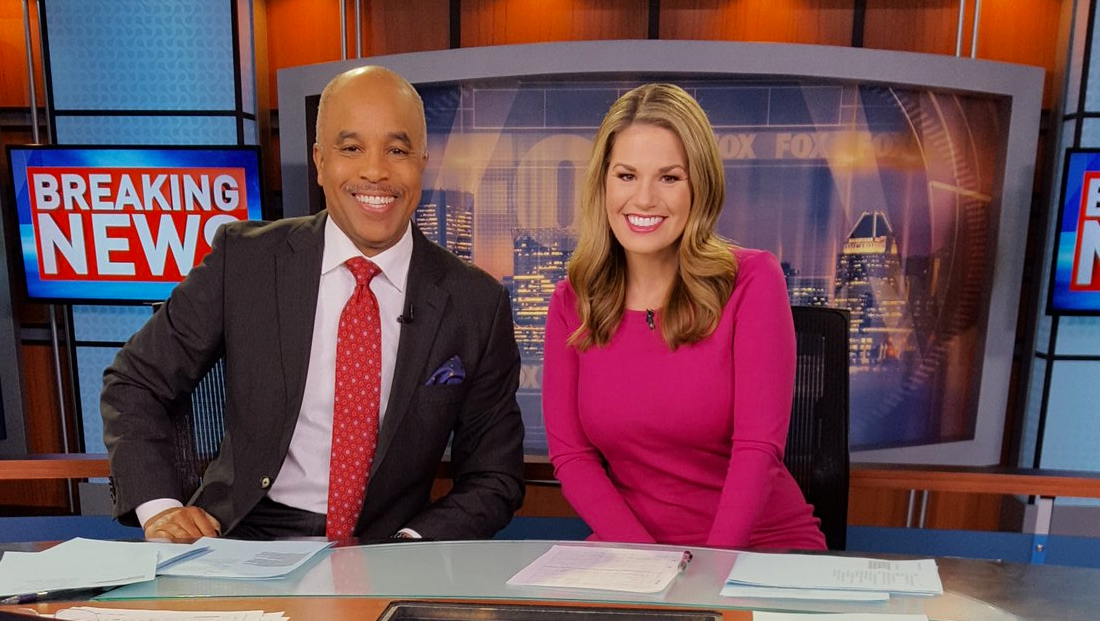 Baltimore’s WBFF, the market’s Sinclair-owned Fox affiliate, has decommissioned its set as it preps for a new look.

@JoyLambert "Lambo" anchoring our last Fox45 News at 10 & Late Edition at 11p on this news set. Can't wait to show you our new Fox45 set in the Spring! pic.twitter.com/ljN1l9KplQ

The set is expected to debut in the spring, according to a tweet posted by anchor Kai Jackson.