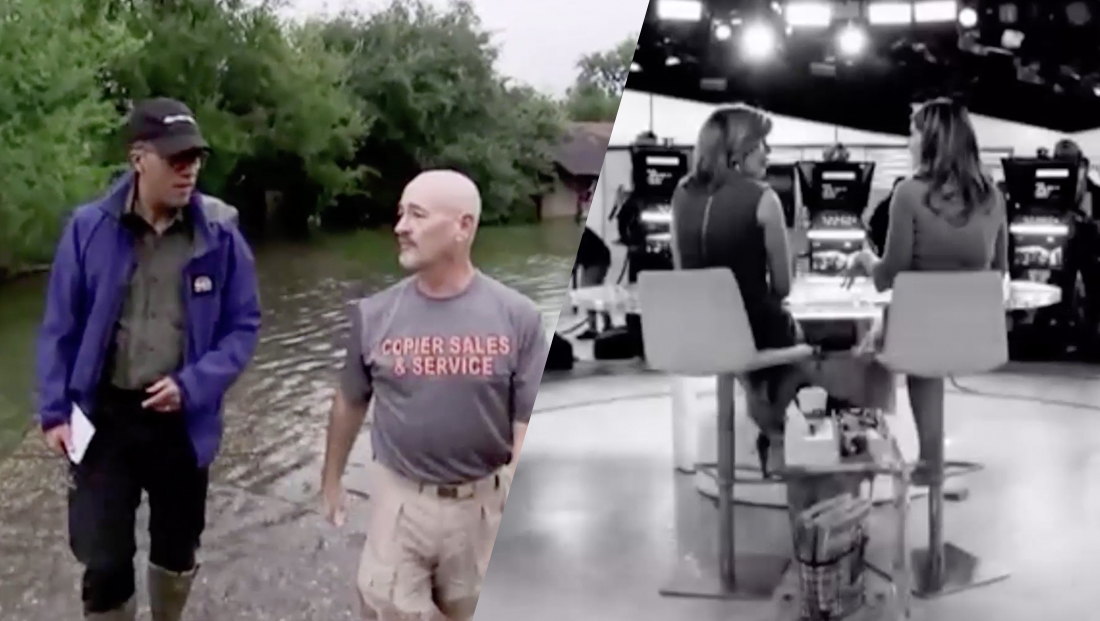 In between the celebrity pitchmen and attempts at humor, NBC snuck in promos for its other properties — including two emotional spots for “Today” and “NBC Nightly News.”

For “Today,” NBC leveraged the show’s trademark opening line, “welcome to ‘Today’,” as the tagline for its spot, which also included a slow paced narration blended with candid and show clips, with the messaging focusing on the idea of family.

“NBC Nightly News” anchor Lester Holt, meanwhile, narrated a separate spot entitled “Seeing the good,” which showcases Holt in the field during some of the recent natural disasters in America while also emphasizing people helping others during those difficult times.