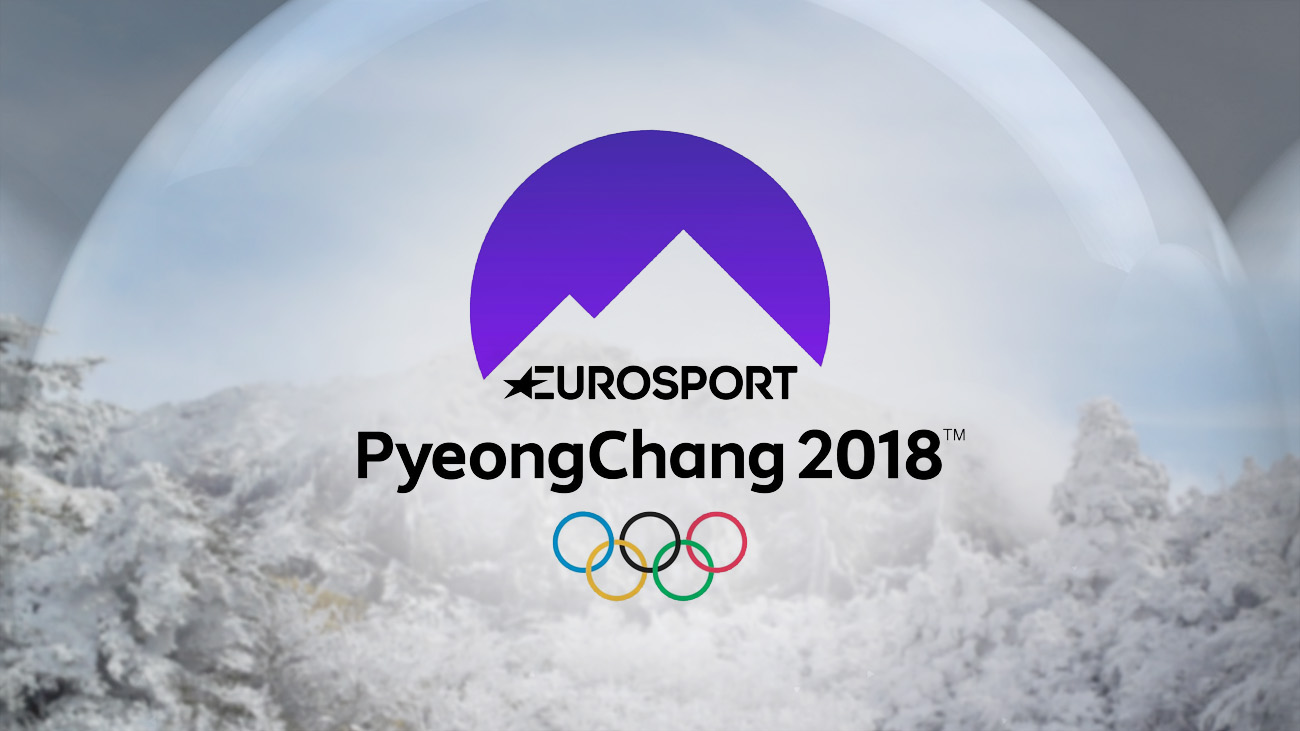 With 17 studios at the ready spanning South Korea to Europe, Eurosport is beginning the 2018 Winter Olympics in PyeongChang as the new European home of the games.

The deal, signed in 2015 and worth 1.3 billion euros, gives Discovery Communication’s Eurosport the Olympics through 2024 across all platforms in 50 countries. Unlike past Pan-European television deals, however, Eurosport is covering most of the games on its platform and not reselling parts of the TV package to other broadcasters.

Approximately 100 hours of the games will appear on European free-to-air broadcasters, with 200 hours distributed to others to ensure wider viewership. France and the United Kingdom continue to have separate carve-outs for coverage outside of Eurosport. Eurosport’s most unique studio in South Korea is known as “The Cube,” combining augmented reality, data and 360-degree graphics to allow experts to analyze the games from an interactive environment powered by technology from Stype and Vizrt. “Two years of big ambition and meticulous planning have gone in to preparing for PyeongChang 2018 and today we are absolutely delighted to unveil the state of the art studios that will be featured during our coverage of the Games,” said Peter Hutton, Eurosport’s CEO. “In particular, ‘The Cube’ allows us to take analysis off the flat screen and enable our experts to explain with their hands and their bodies, telling stories that explain technical differences in a way that makes the complicated simple.”

Coverage will also include a mobile digital studio that can move from venue to venue to produce social, short-form clips, as well as studios at various venues.

Eurosport Sweden and Eurosport Norway will also have dedicated roof-top spaces for the duration of the games, while Eurosport’s flagship studio is in the International Broadcast Centre.

“Eurosport’s entire production, from The Cube and studios to our on-site venues, will allow people across Europe to experience the Olympics from every angle, with new insights and unparalleled expertise 24 hours a day.”