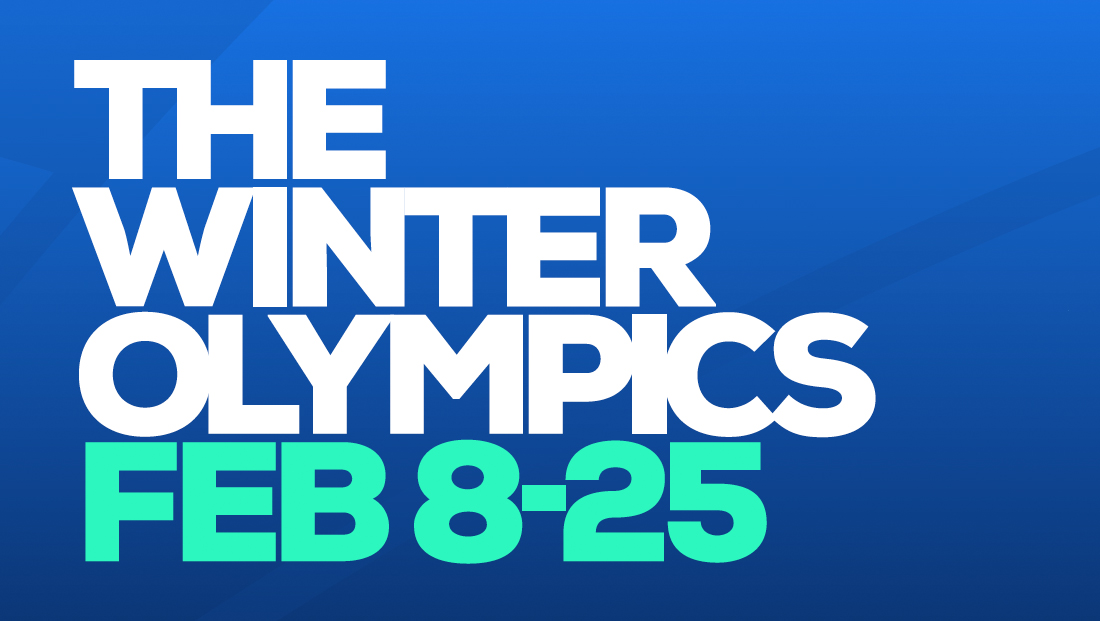 NBC’s pick for its on-air typography during the 2018 Winter Olympics is a contemporary, clean typeface with unique letter shapes that hint at a subtle reference to a well-known symbol of the games.

The font family, called Nexa, from foundry Fontfabric, is a wide, geometric typeface that is available in a variety of weights and styles. In the font, the uppercase characters “J,” “P,” “Q” and “R” have unique characteristics — with the “J” sporting a “cap” that extends to the left of the vertical ascender only. The “Q,” meanwhile, closely follows the path of the capital “O,” with its “tail” a short, distinctive “nub.”

Finally, the lines in the “R,” which closely mirror the “P,” connect back to the vertical stroke at a slightly lower height, while the “leg” of the “R” juts downward at a dramatic angle. Perhaps most notably in all of the standard alphabet glyphs is the lowercase “g” that not only uses the circular shape but has a unique “hook” and tiny accent stroke in the upper right. It’s worth noting that the font also comes with an “alternative” lowercase “g” — though NBC doesn’t use it.

The circular shapes have a striking visual similarity to the Olympic rings — one of the most recognized logos in the world.