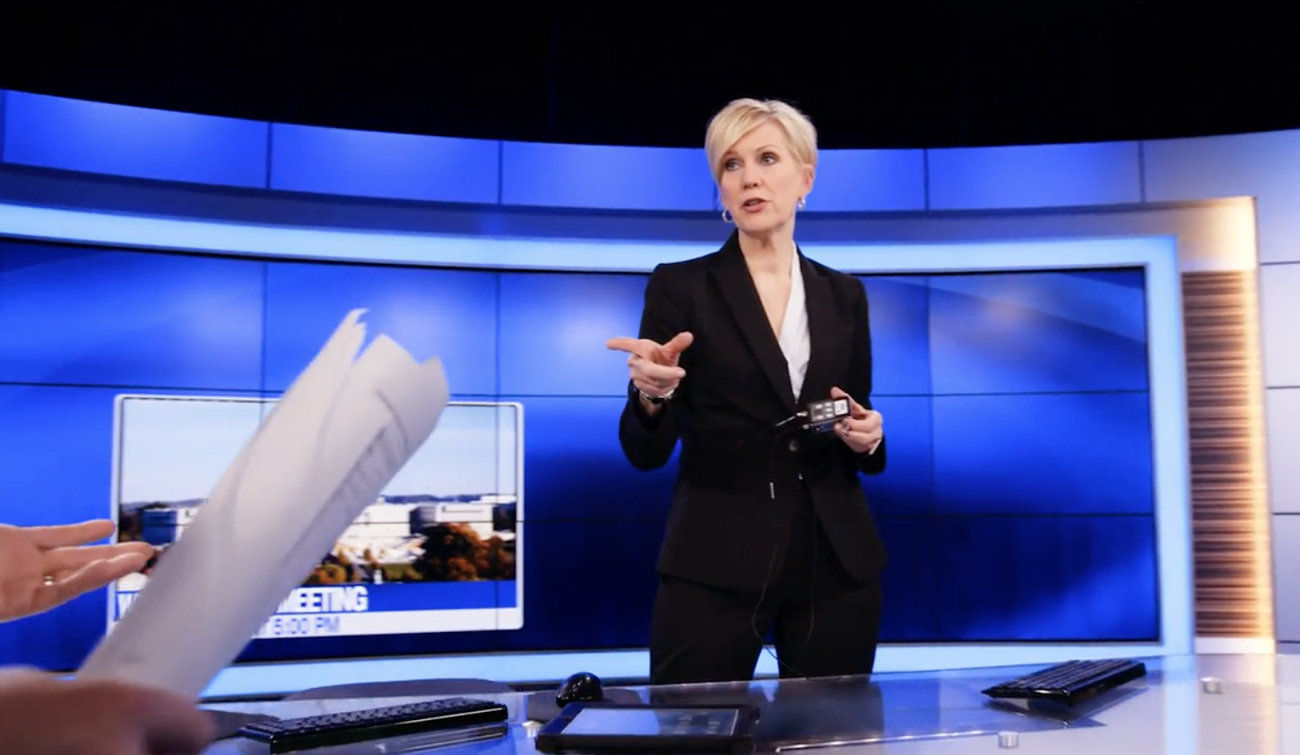 The local television business continues to rapidly change with acquisition, consolidation and a push towards new digital streams.

With 100 stations across 57 television markets and over 7,200 hours of monthly original local content, Gray Television’s Hilton Howell is no stranger to these shifts.

NewscastStudio recently had a chance to speak with the president and CEO in an interview about where the broadcast business is headed, how the election year is impacting decisions both editorially and financially and about the self-syndication market. Where do you see the broadcast business in 2 years? 5 years?

The broadcast industry is changing and consolidating at an unstoppable pace.

As massive industry consolidations intensify, there’s a tendency to lose localized content in the process. With some major acquisition deals currently on the table, it’s more important than ever for us to safeguard local news and provide balanced, high-quality content that viewers increasingly expect and demand. To ensure that our reporting meets the needs of our viewers and keeps up with the changes we’re seeing across the industry, we’re constantly investing in new technologies to help transform the viewer experience.

Looking ahead to the next five years, we see a reinvigorated investment in new stations, content and talent as the driving force behind future growth. With the aggressive emergence of OTT-enabled media companies, the result has been the creation of a competitive landscape where technology as much as content is integral to long-term survivability in the business.

How is Gray TV prepared for these changes?

Gray TV is uniquely suited for the changes that we’re seeing across the broadcast business because we have leadership in significant media markets across the nation.

Our stations currently operate the number one ranking television station in every single market where we have a footprint. Because of our aggressive growth strategy, we currently reach more than 10 percent of total households in the United States – this encompasses over 200 total program streams across 103 stations.

Given that expansive footprint, we’re able to reach a wide range of viewers across the country. Our strong viewer metrics firmly position us to become one of the most powerful players in the broadcast television industry.

How does it being an election year impact your stations?

The reality is, an overwhelming majority of money raised in politics is spent on advertising.

Even in this digital era, most of those advertising dollars still go to the reigning king: broadcast television. This year’s fast-approaching midterm elections will attract an unprecedented infusion of political cash funneled into stations fortunate enough to be in the right markets. What previous electoral cycles have taught us is that hot-button issues like DACA, tax reform, and health care will likely result in locally targeted ad dollars. As such, Gray TV continues to lead the charge as our stations have the highest political ad spending per household of any independent owned-and-operated stations in the U.S. We consistently see an influx of advertising dollars throughout the height of the election year and fully anticipate that trend to continue into the 2018 election cycle.

In keeping up with local broadcast TV’s integral role in delivering balanced coverage, close coverage of the elections will provide the unique opportunity to deliver unbiased news that matter most to the people that matter most – viewers in the communities we reach across 57 markets. Even more, nonpartisan reporting benefits candidates on both sides of the aisle by providing fair and balanced coverage of the election. It’s a win-win for Gray, our people and our viewers.

In terms of coverage, any thoughts on how to provide balanced coverage in these interesting times of politics?

2017 saw an unparalleled rise in political divides within the news and advertising landscape.

Unlike many of our competitors, we at Gray TV pride ourselves on our ability to maintain a centrist viewpoint in reporting. We understand the detrimental effect that extreme partisan news reporting and political polarization can have on the viewing public and because of that, we strive to provide balanced coverage to our viewers that gives them an understanding of the objective truth. Additionally, we don’t have national programming quotas to meet, so we work hard to provide equal airtime to candidates on both sides of the political aisle. That said, Gray is delivering on the promise of trustworthy news and empowering the next generation of journalists to embrace nonpartisan media.

Many broadcasters are entering the programming market, self-syndicating shows. Do you see this as a good fit for Gray?

This is an opportunity that we’re looking into exploring in the future, however, currently we don’t have any definitive plans. We certainly see this to add value to the local news reporting that we provide to our viewers every day.

As we continue to ideate new ways to diversify our viewer offerings, we don’t plan to leave no stone unturned.