Inside CBC’s Olympic theme music, a fusion of bold notes and local flair 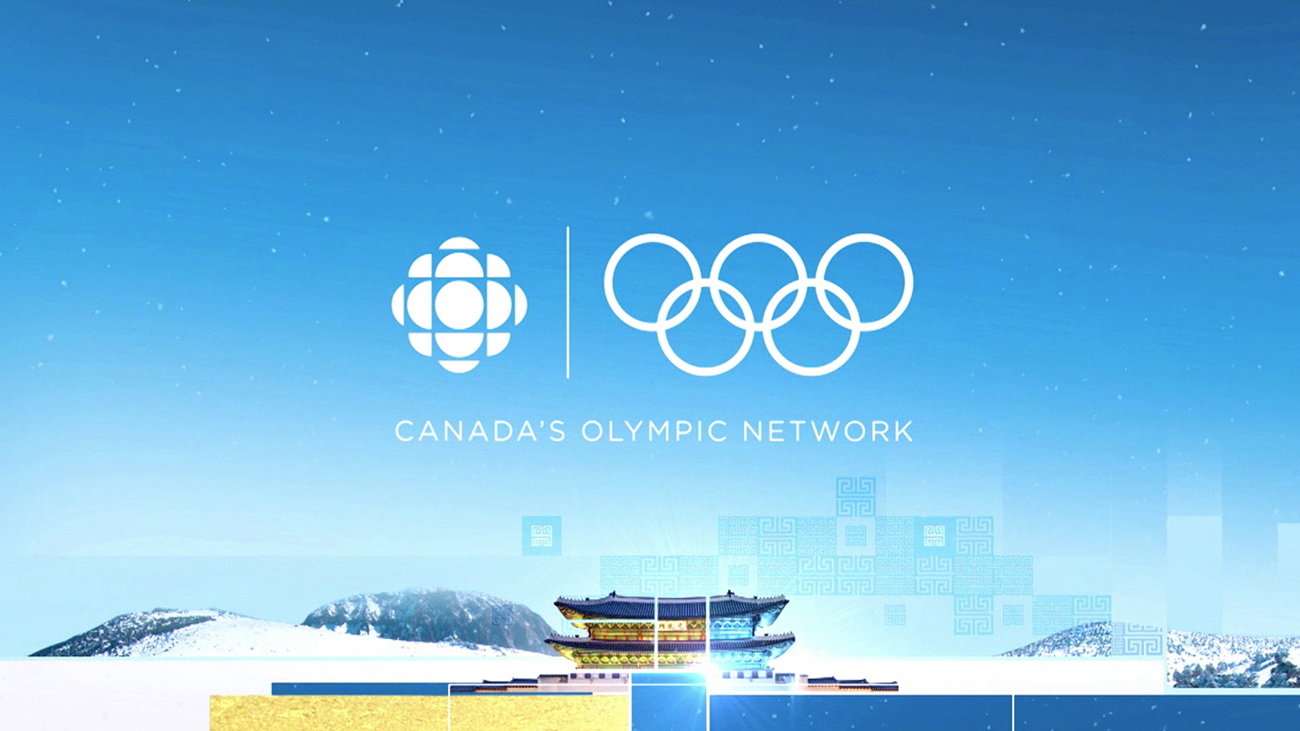 When you think of iconic Olympic theme music, NBC’s composition immediately comes to mind, but it’s not the only network with a memorable score that has stood the test of time.

Canada’s national broadcaster, CBC, has a sonic brand that has been on air nearly 30 years, longer than NBC’s use of John Williams “Olympic Fanfare and Theme.”

Originally composed by Marc Cholette and John Doerr of Majoma Music for the 1988 Summer Olympics in Seoul, CBC’s theme music mixes strong notes from trumpets with rhythmic drum hits to create a sound of strength that hits its highest pitch at the end, signifying the uphill climb of competition and ultimate achievement.

One of the most interesting parts of CBC’s theme is its continual update for each Olympics, breathing new life into the music and adapting its sound to reflect the region of the current games.

Chris Irwin, CBC’s executive producer for the 2018 Winter Olympics in PyeongChang, notes that this adaption or fusion of the theme has been there from the beginning, especially in the preludes and intros of the package.

For the 2016 Summer Olympics in Rio, for example, the theme incorporated samba and drums to connect the theme with Brazil, with the update composed by Tom Westin and the team at Grayson Matthews.

This year’s version of the theme, also from Grayson Matthews, seeks inspiration from a popular Korean folk melody, “Arirang,” which is also considered to be an unofficial anthem of the country.

Mixing traditional Korean instruments like janggu drums and a gayageum (a zither-like string instrument), Westin explains that the theme had to cover a musical spectrum stretching from the calming open into the dramatic finish that captures the spirit of the Olympics.

Westin further describes the piece as “an eclectic mix of instruments, partially to emphasize the diversity and eclecticism of the participating nations, but also because it lends the epic feel that the project required.”
we
[zoomsounds_player source=”57666″ type=”audio” config=”podcast” autoplay=”off” loop=”off” open_in_ultibox=”off” enable_likes=”off” enable_views=”off” enable_download_button=”off”]
2018 CBC PyeongChang Winter Olympic Theme

What truly sets this year’s version apart is a unique initiative with local schools known as the CBC Music Class Challenge. Through a competition, the theme was re-recorded across Canada by local students in their class’s particular style.

These variations have been mixed into the broadcast, creating a unique callback to local viewers.

“CBC’s Olympic Games coverage has packaged the three winning CBC Music Class Challenge entries that used the theme, and we include them as part of our programming on a regular basis,” adds Irwin. “They have each already been featured in ‘Olympic Games Morning’ broadcasts, much to the delight of the music classes.”

While the CBC Olympics theme may not be from the same composer as “Star Wars,” it has fulfilled its musical purpose and anchored countless games with a unique fusion of instruments and musical traditions, continuing to adapt just as the Olympics have.