‘Face the Truth’ uses another show’s set as a ‘foundation’ 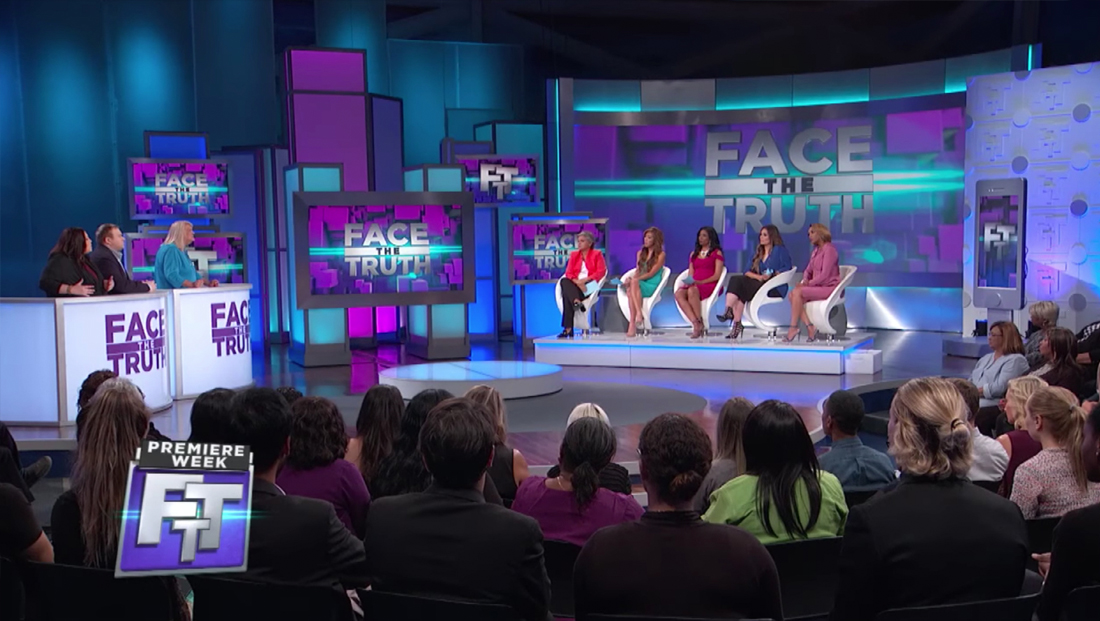 A new syndicated offering hosted by Vivica A. Fox, “Face the Truth,” leverages another show’s set as a base. 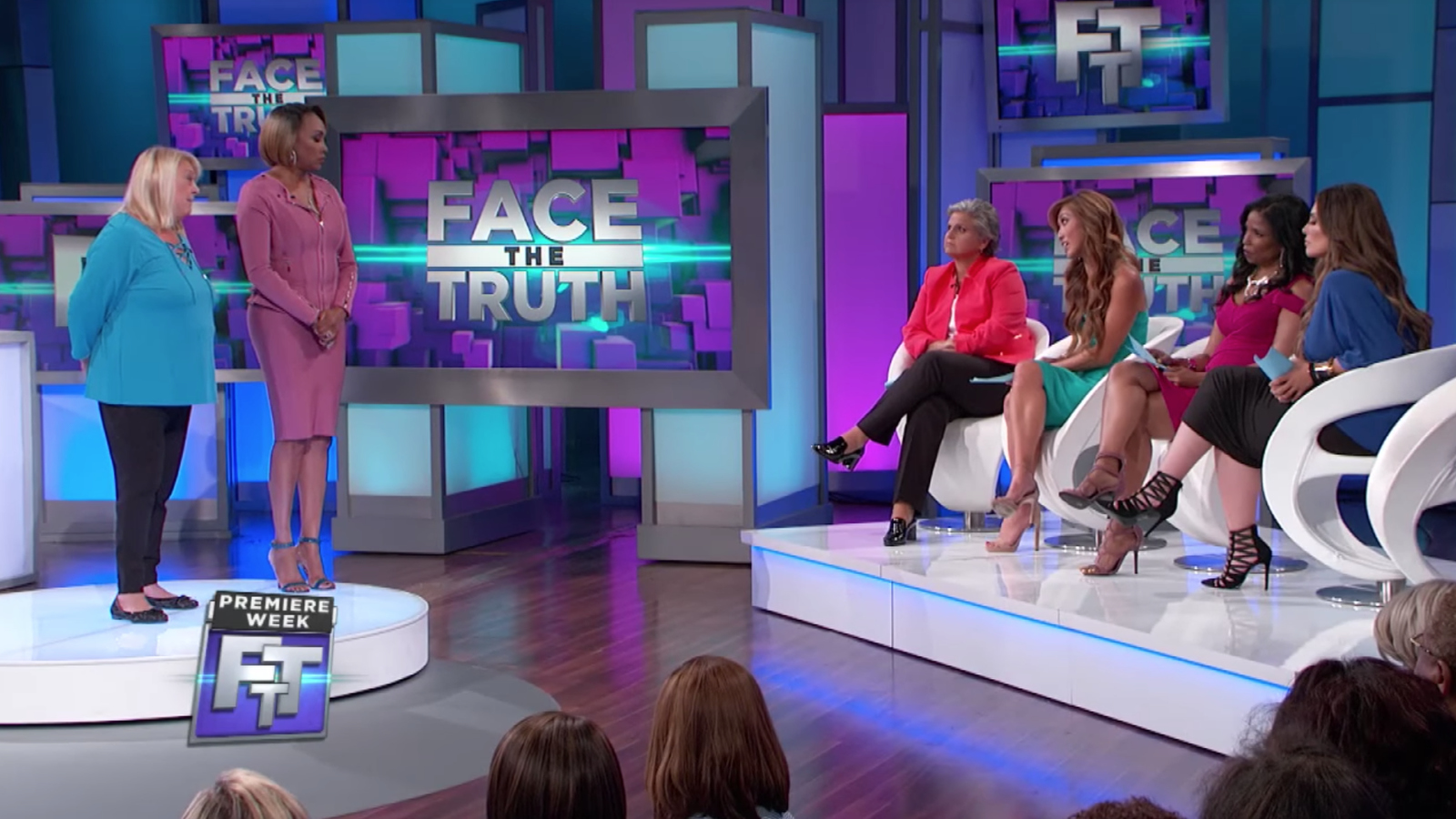 The show is filmed on Stage 30 at Paramount Studios from in front of the same set used by “The Doctors.”

“Face the Truth” uses much of the set of its sister program as a foundation, albeit in a re-lit and re-dressed format. 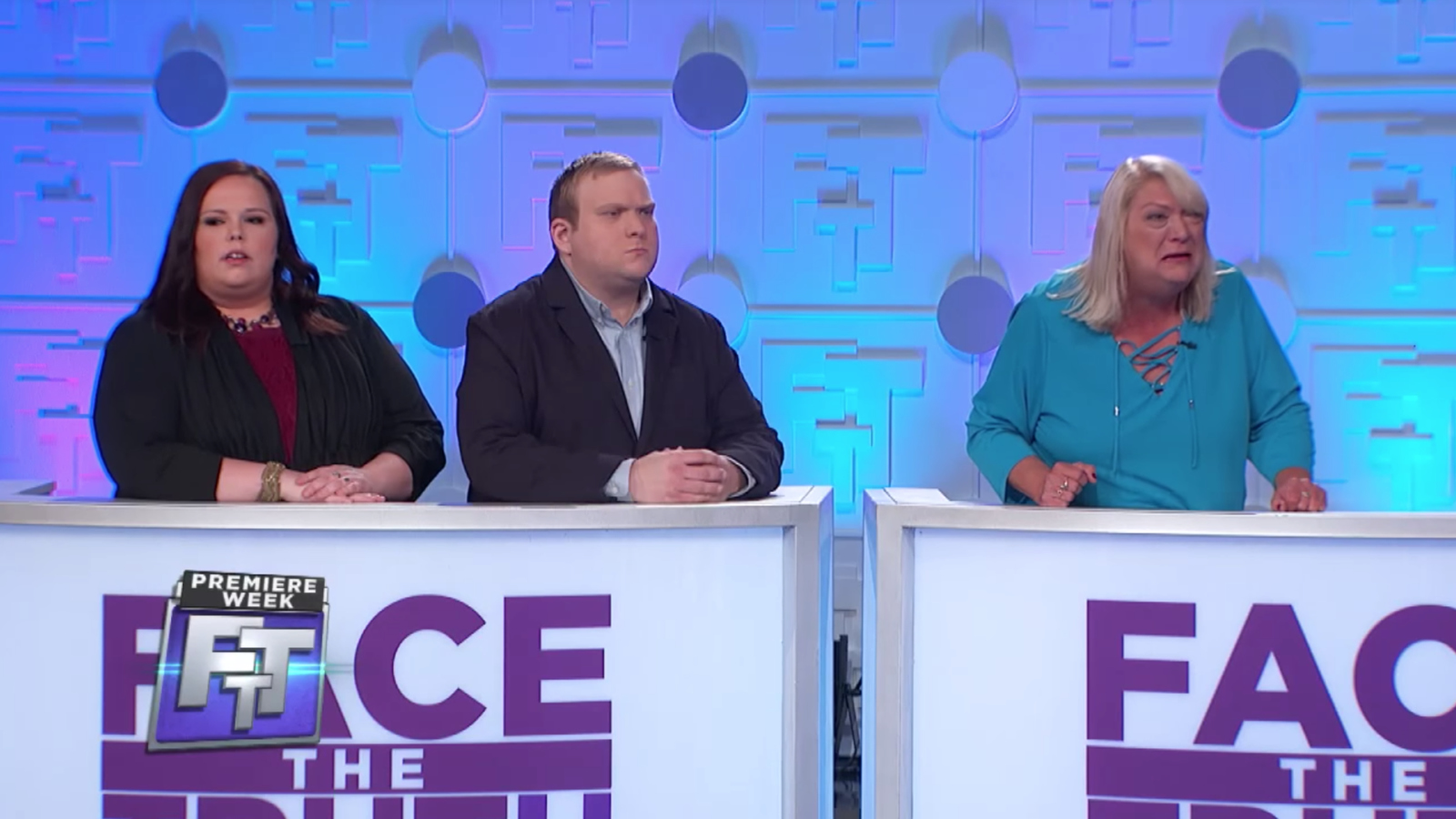 New set pieces are also mixed in — including the pods where the two guests presenting their problems sit while facing a panel of experts and two textured walls boasting the show’s logo on either side. 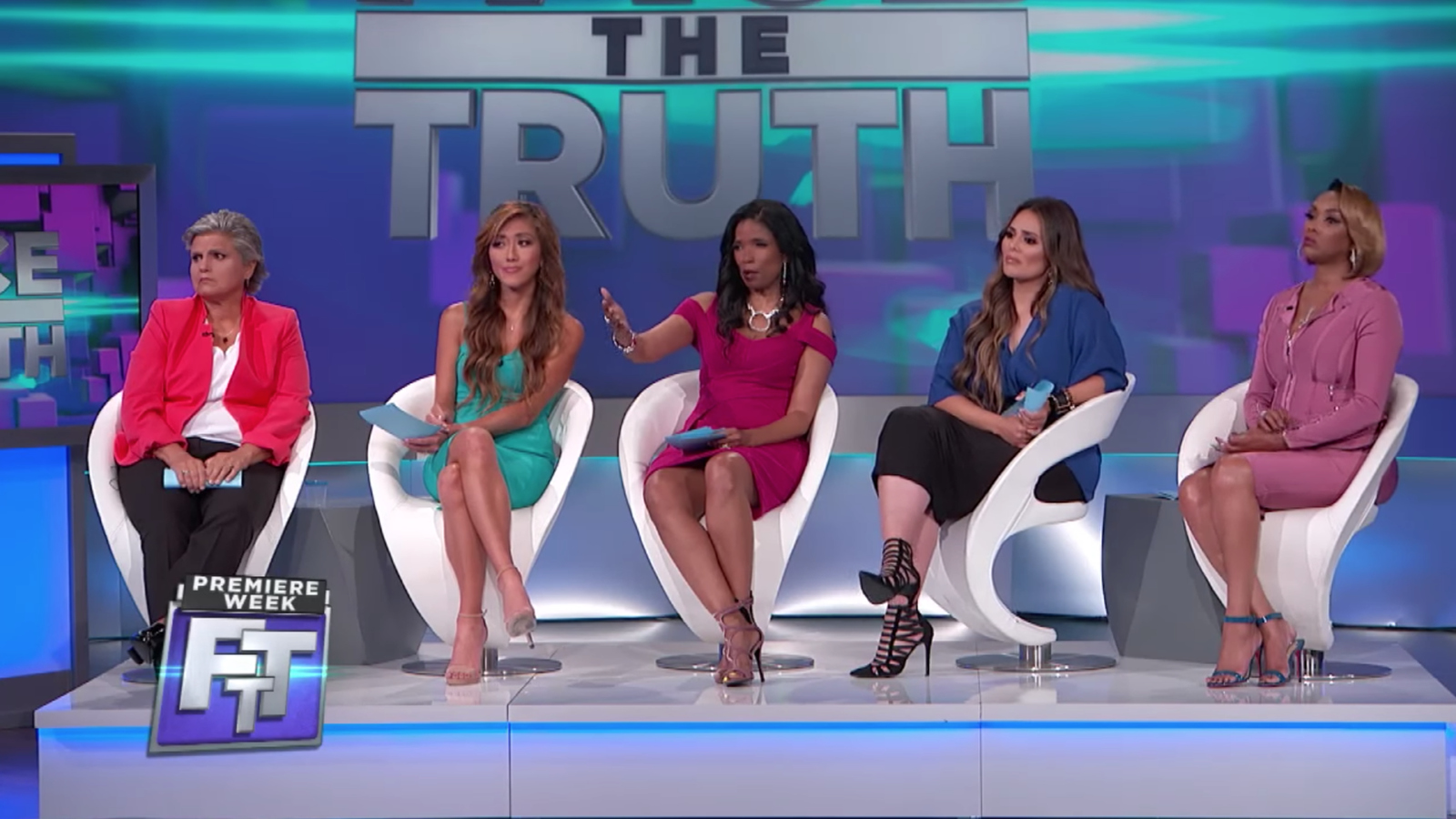 In addition, the chairs and riser for the panel are also unique to “Face the Truth.”