MSNBC gets ‘folksy’ in ‘The Vote’ promo 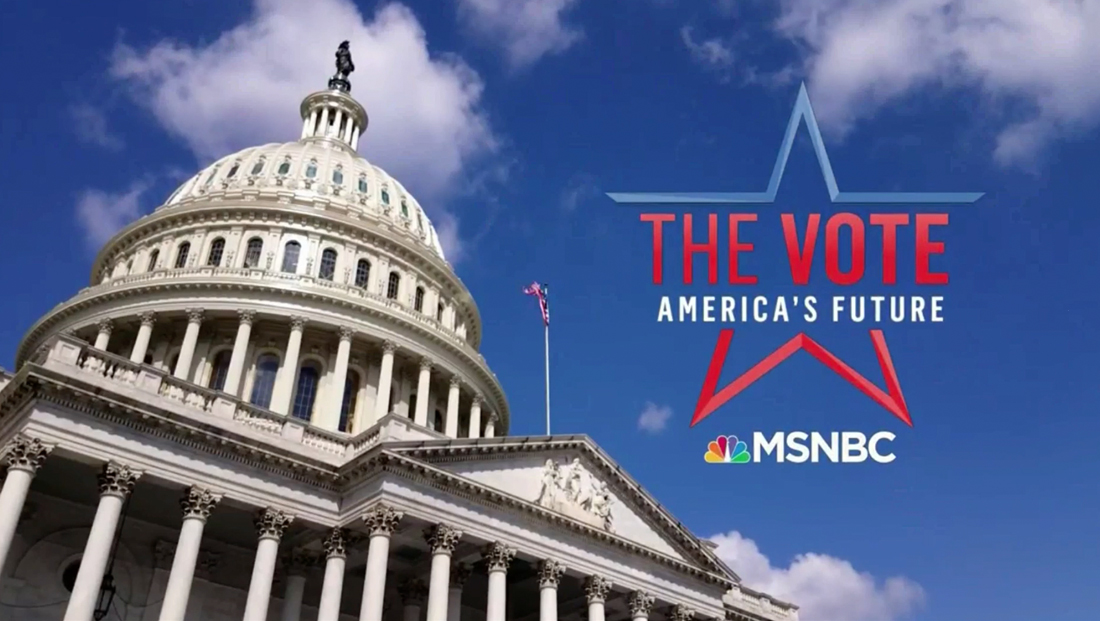 MSNBC is airing a casual and, quite literally, folksy, “we’re here for you” style promo for its “The Vote: America’s Future” brand campaign.

The spot features a slow paced, female announcer saying “One day in America we vote. For folks we know and folks we don’t. For this grand idea — and whatever happens we’ll be here to make sense of it with ‘The Vote for America’s Future’ on MSNBC.”

Other shots include MSNBC panels.

Here’s a previous “The Vote” promo focused on Steve Kornacki: