Royal baby news gets pushed back on busy news morning 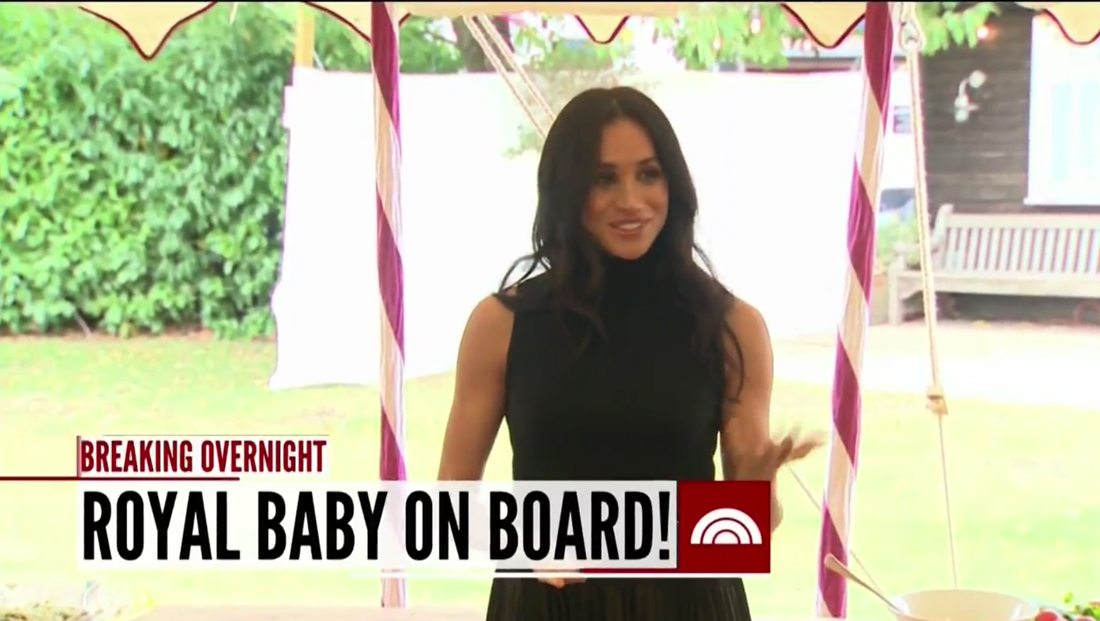 The network morning shows, perhaps realizing they were playing “catchup” to the social media storm of the news Prince Harry and Meghan Markle’s baby, put the news in the backseat on their Monday, Oct. 15, 2018, editions.

All three networks had their hosts make small talk at the top of the show about the big baby news — but held off on diving deeper into coverage until later in the broadcast.

By the time the networks hit the air at 7 a.m. eastern, the news had already been out for a few hours — but all three switched to “breaking news” mode for coverage. 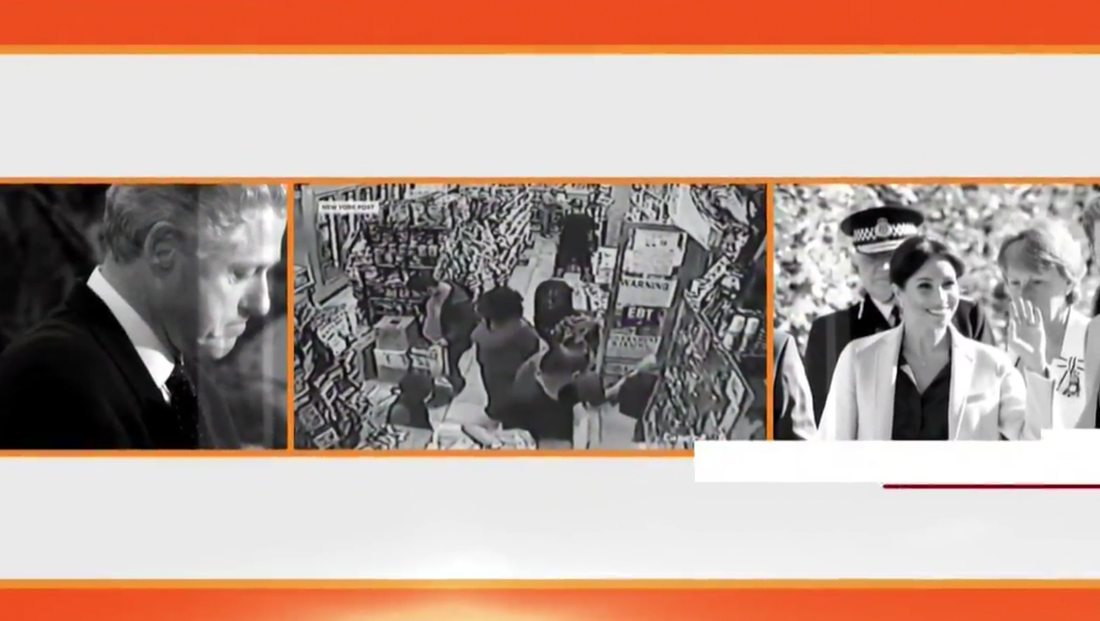 ‘Today‘ placed the news as the final part of its teases — meaning it didn’t get a ‘full’ tease, but was rather than bottom piece of bread in a the three-tease sandwich the show uses after the main ones. 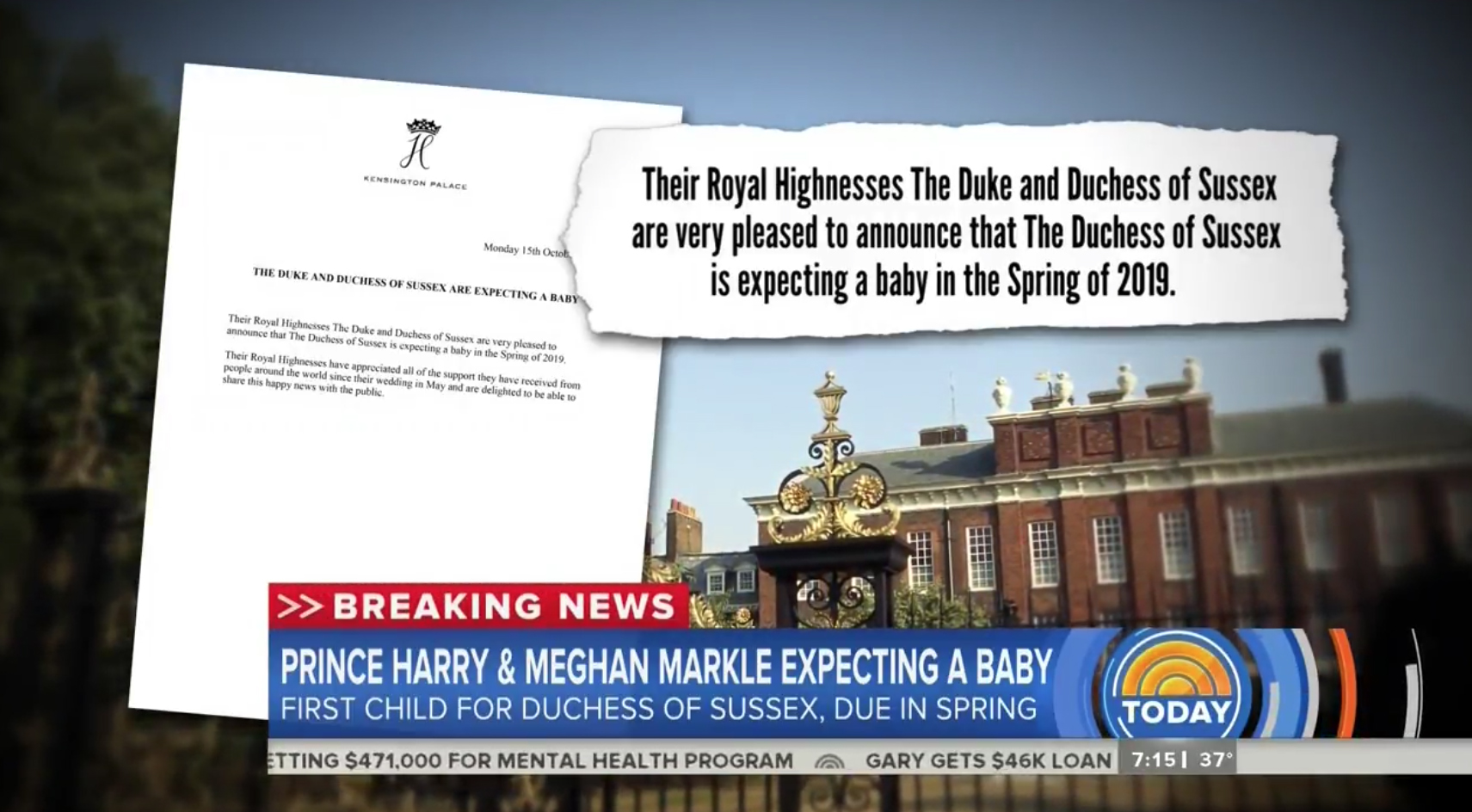 ‘Today’ covered the story in detail about 15 minutes into A-block. 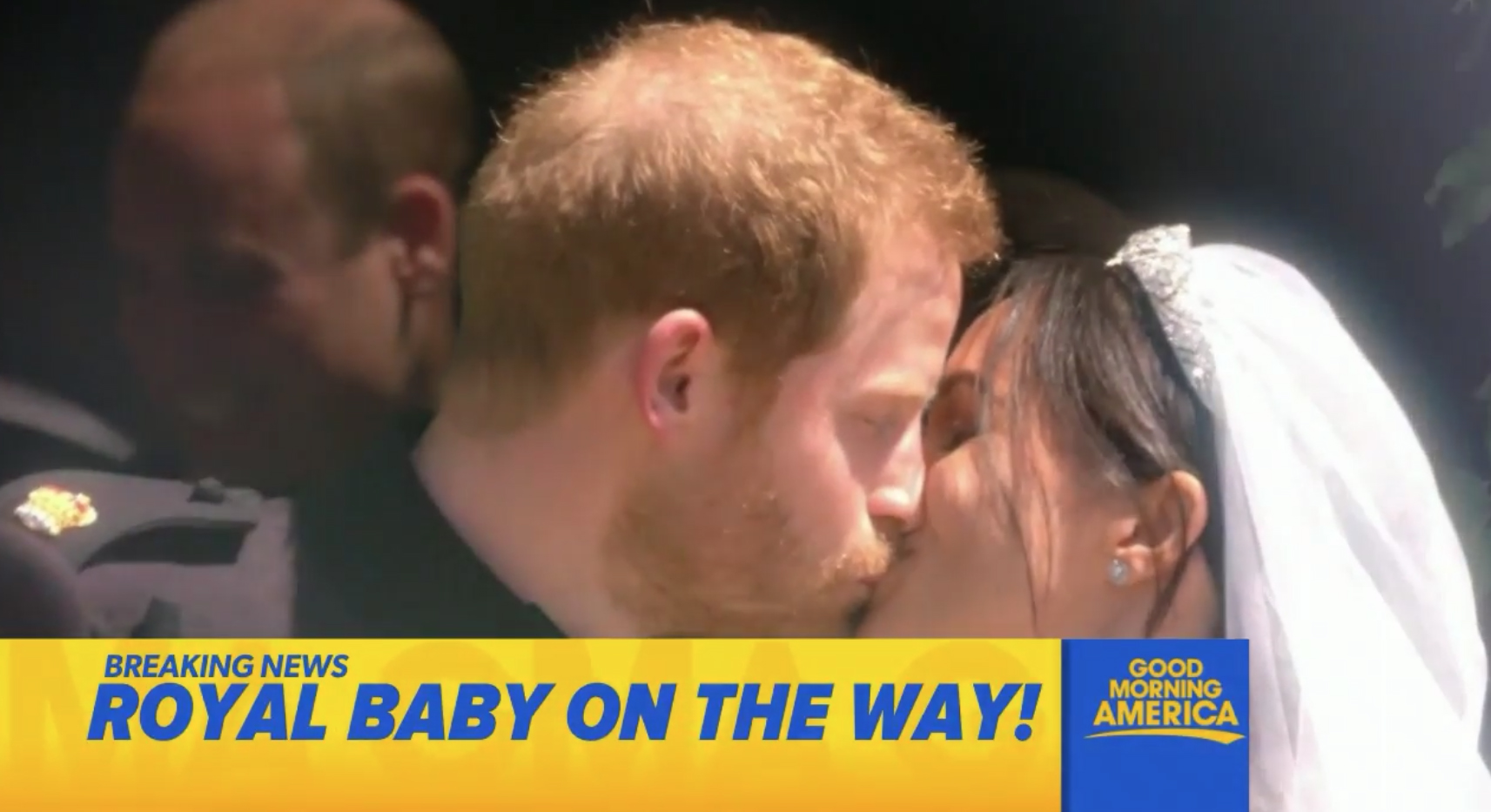 ‘Good Morning America‘ put the baby news as its last tease and placed its coverage at about 15 minutes in. 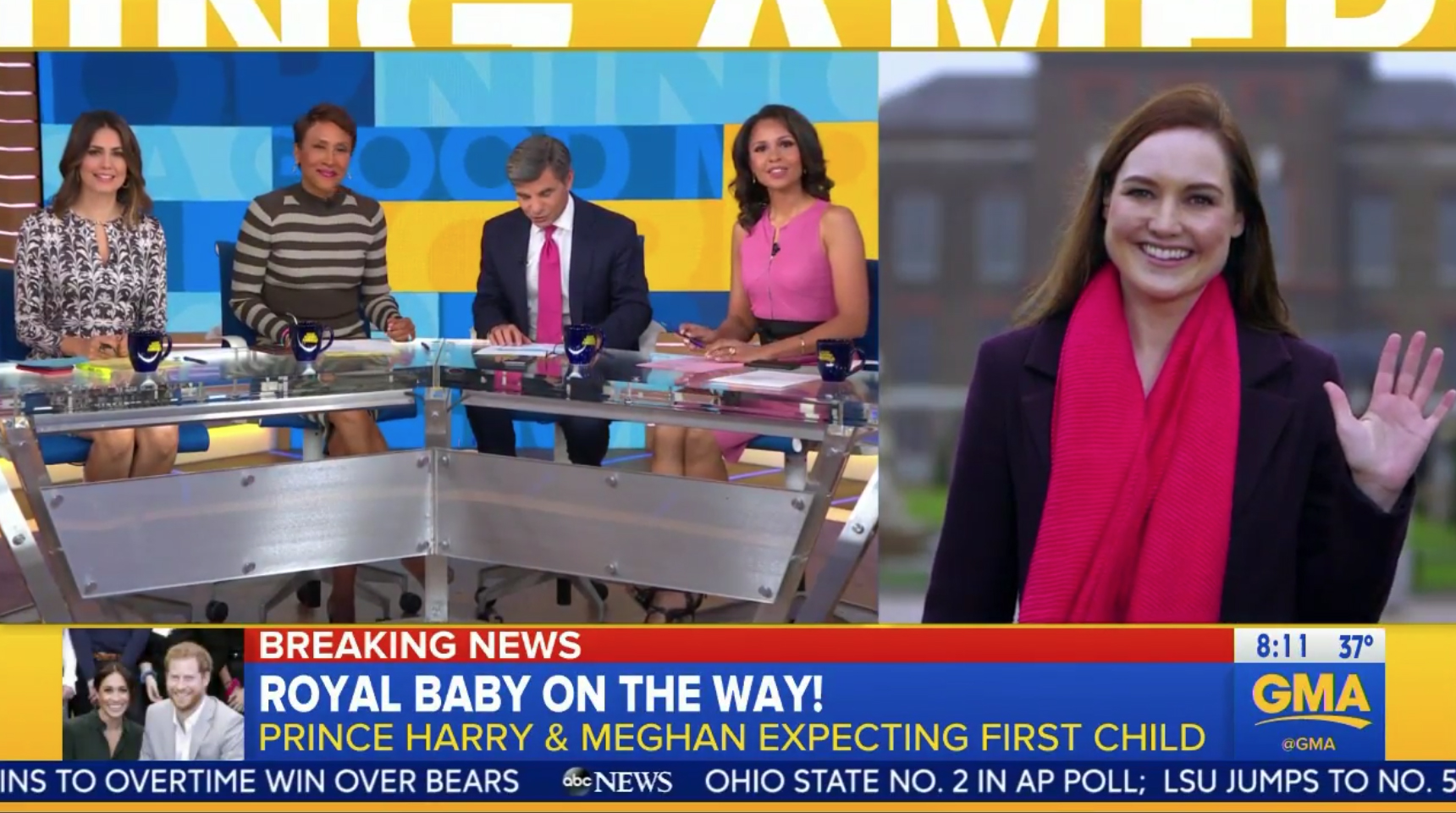 The show offered more extensive coverage at around 8:11 a.m. when the show moved to its upstairs studio. 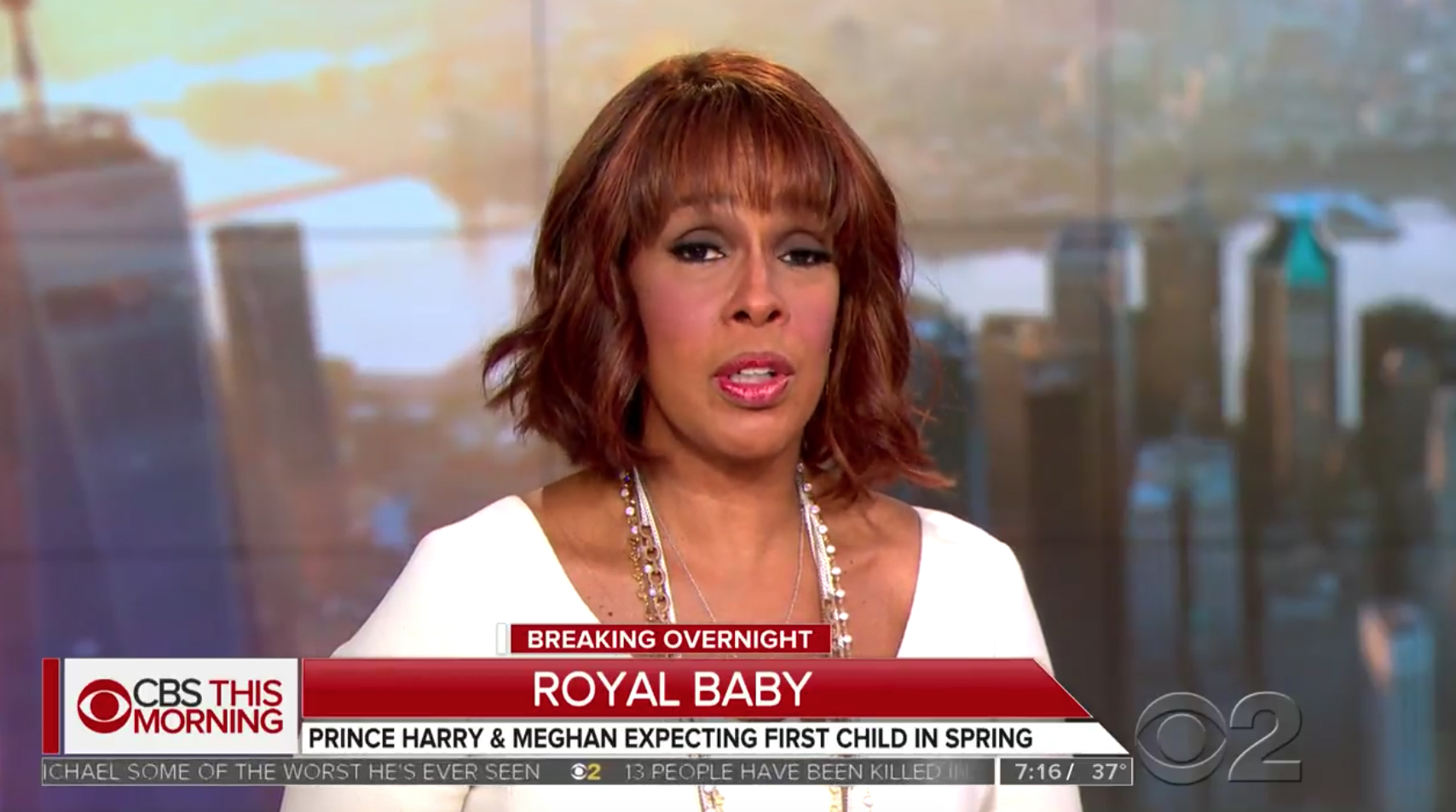 ‘CBS This Morning‘ included the story as its last tease and covered it approximately 16 minutes into the A-block, with co-anchor Gayle King so excited over the news she had difficulty saying ‘Duke and Duchess of Sussex.’ CBS also opted to cover the story from Australia, where Harry and Markle on traveling, instead of in front of the U.K.

.@GayleKing was so excited about the #RoyalBaby news the tongue-twister 'Duke & Duchess of Cambridge' gave her a bit of a problem on '#CBSThisMorning' pic.twitter.com/B4NlyhZYCb