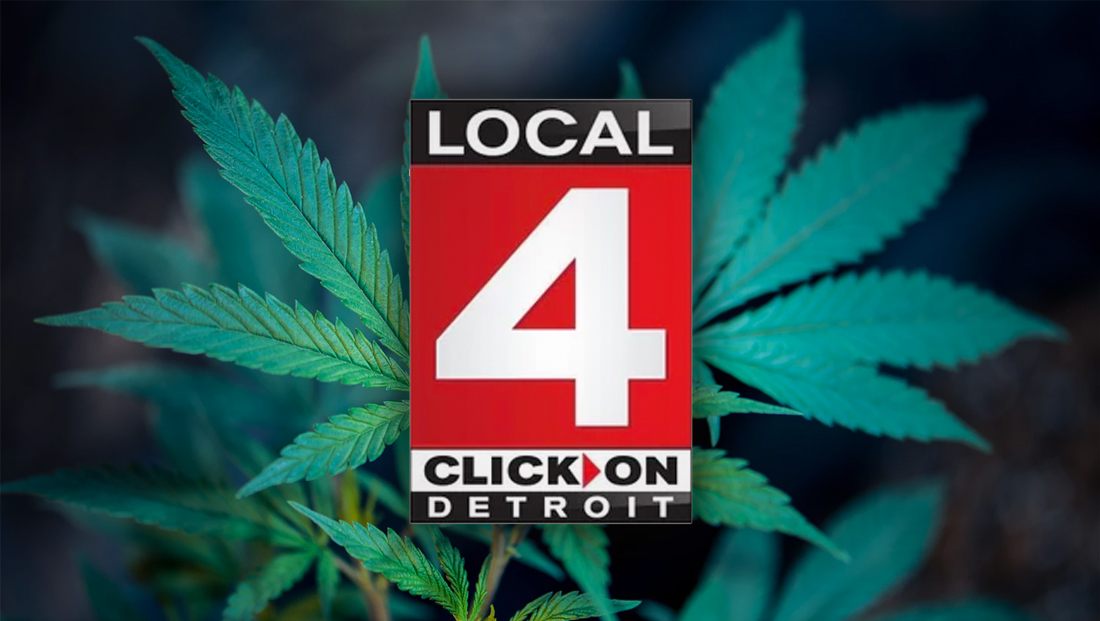 Did the control room at WDIV start celebrating Michigan’s Proposition 1 a bit early?

The Graham Media Group owned NBC affiliate in Detroit aired this graphic on election night, showing the results of the so-called Prop 1 that would pave the way for  legal recreational marijuana use in the state. 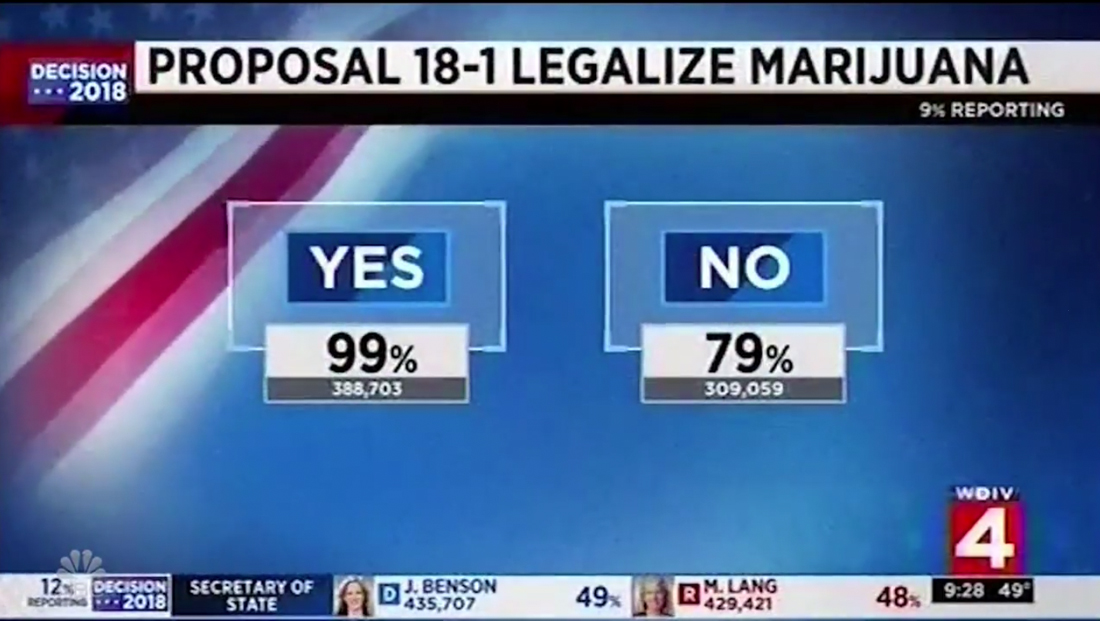 In case you were wondering, the measure did end up getting the OK from voters, though state officials cautioned that residents should not assume the passing of the proposition makes marijuana legally available immediately.