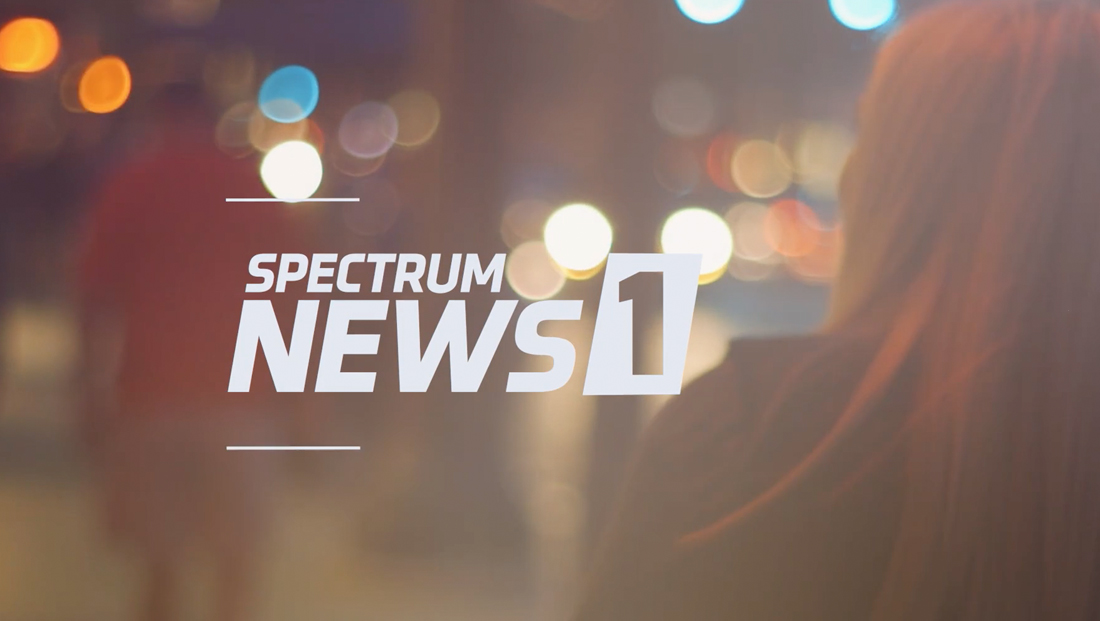 Spectrum News 1 Ohio, which launched in late 2018, has been using a well-produced promo to introduce viewers to the new statewide network.

The promo emphasizes the channel’s “refreshing storytelling,” weather forecasts every 10 minutes and exclusive reporting that is “empowering communities” across its viewing area, which covers the entire state.

Spectrum News NY1 was originally known as simply “NY1” when it was founded by what was then Time Warner Cable as an exclusive 24-hour news channel available only to its cable subscribers. Time Warner Cable became a separate company from its former parent, similarly named Time Warner, in 2009 and was eventually acquired by Charter and rebranded as Spectrum.

With the exception of two networks in Florida, Spectrum News networks occupy the Channel 1 space on cable lineups — taking advantage of the fact that there is no Channel 1 over the air allocation in the United States (though there are other channels that have branded using the number other parts of the world have it).

The promo, meanwhile, ends with the tagline “Always Ohio, always refreshing, always on.”