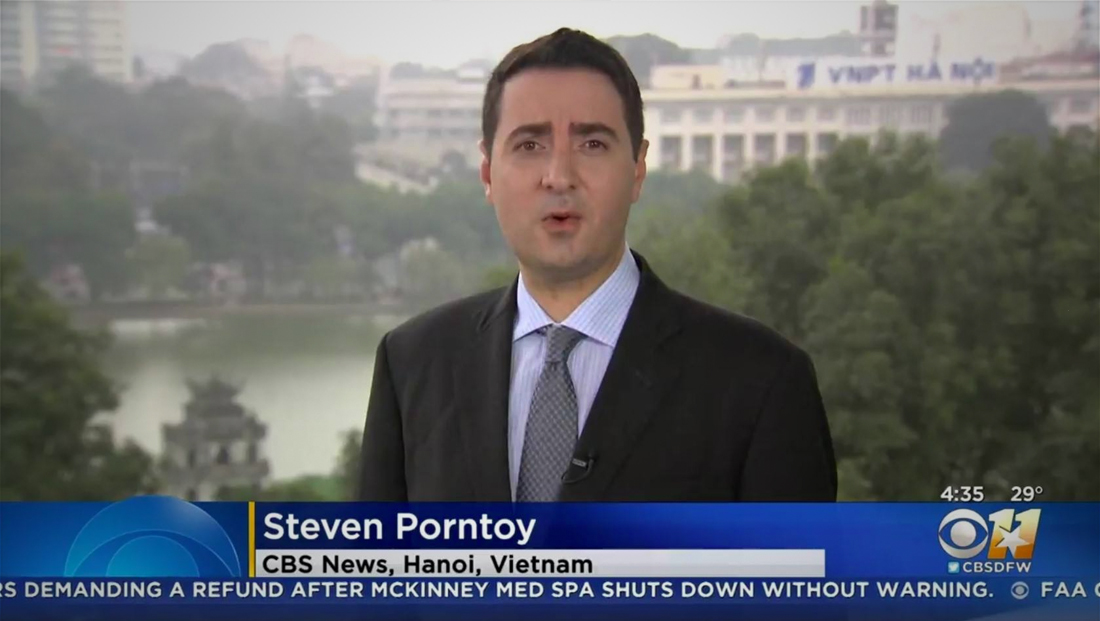 Portnoy was appearing on the O&O station from Vietnam as part of the North Korea summit coverage.

Another viewer, meanwhile, caught the same error on KTVQ in Montana.

Doh! Lol! Thanks for running the piece, @KTVQ. (But don’t sweat it— I often commit this typo myself. I’m just happy you got the first name right…! #sorrynotstephen) https://t.co/pYVKAfOoQL