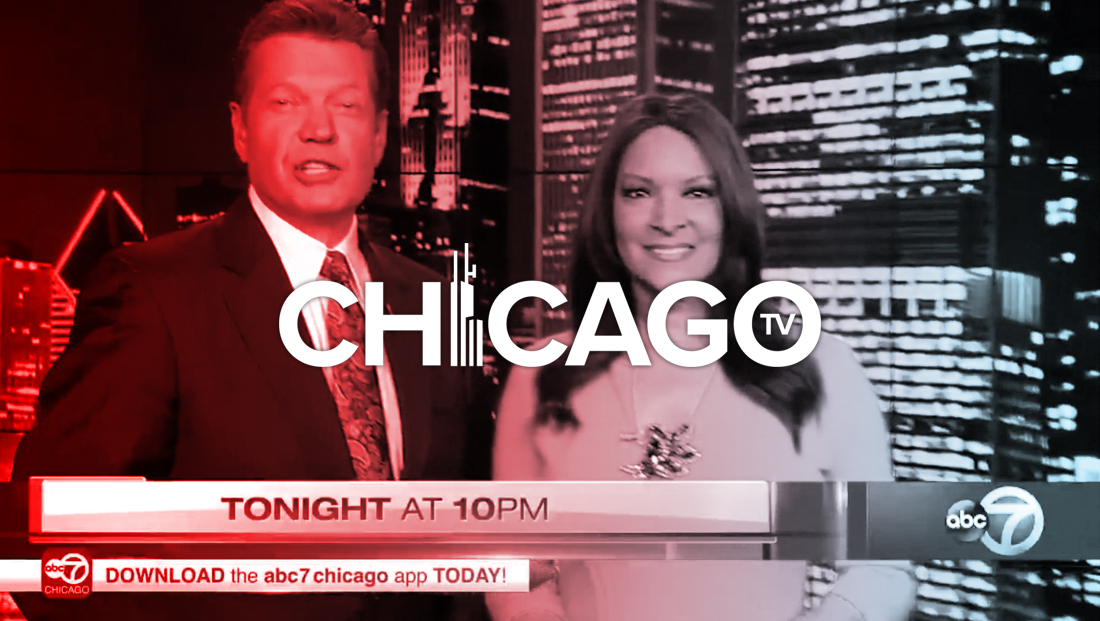 WLS, the ABC O&O in Chicago, has started include a snipe on top of its late news promos encouraging viewers to download its app.

The promos, which are typically pre-produced and air throughout primetime programming, now includes an animated line with an animated arrow that reads “DOWNLOAD the abc7chicago app TODAY!”

To the left sits an app-like icon.

ABC 7, like numerous other stations around the country, already heavily promotes its app within newscasts itself, as well as with more traditional commercial-style promos. These often come in the form of encouraging viewers to turn to the app for continuing live coverage of major events or weather.

WLS already includes mentions of its app — along with its social media accounts and weather — in a bar that runs under the lower thirds during most newscasts (or, during the morning, under the traditional scrolling ticker).

The bar also typically runs at during the ABC 7 Eyewitness News “Updates” that are really just promos in disguise. The major exception is that the bar is generally removed during weather in main newscasts and doesn’t appear when the entire “Update” segment is devoted to weather, which typically turns into more of a “mini forecast” slash tease.