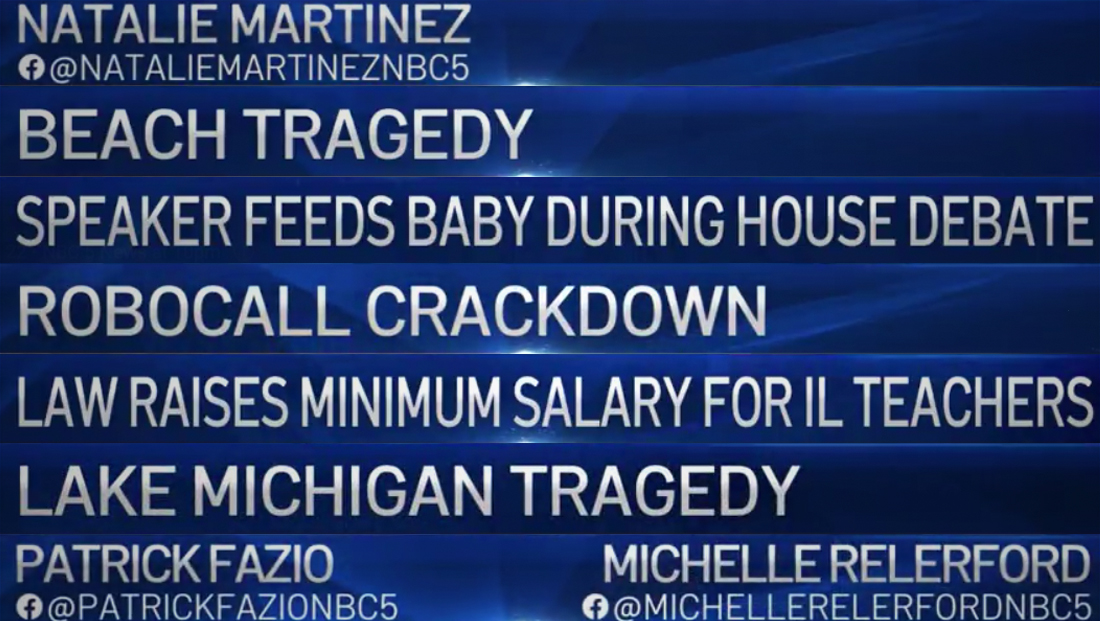 First and exclusive on NewscastStudio: After our previous exclusive report that NBC and Telemundo owned stations are in the process of switching fonts in their graphics packages, NewscastStudio has learned that the font is a custom drawn font created just for NBCUniversal.

Arthouse is the name of NBC’s in-house design agency that creates many of the graphics used on both NBC and Telemundo owned stations.

“The owned stations’ exclusive new font is clean and modern, and provides all 42 stations with turnkey use of the font across all broadcast and digital platforms. By enhancing our typography, we are taking yet another step at improving the way our stations deliver their news content to their local audiences,” the spokesperson told NewscastStudio.

The group also provided NewscastStudio with comparison graphics, such as this one featuring its “developing story” interstitial or stinger. 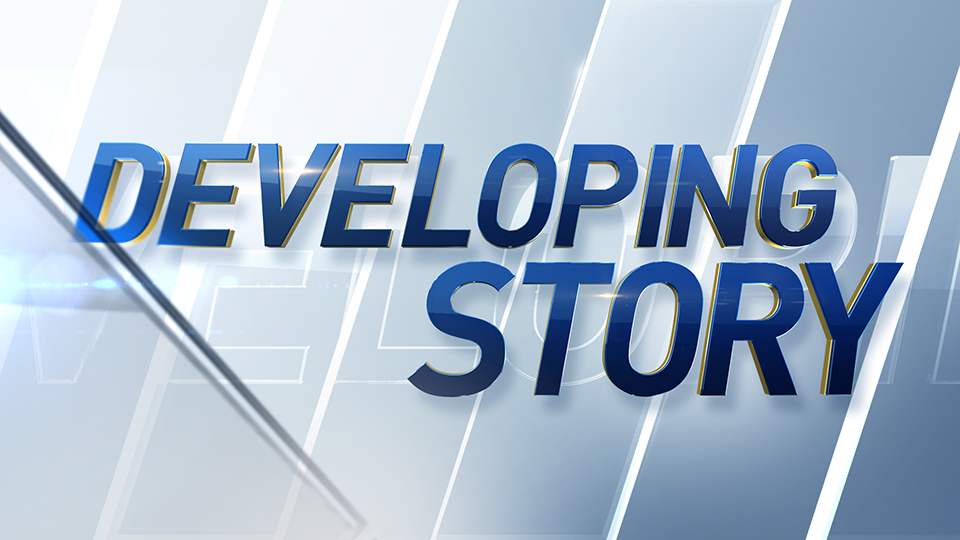 This graphic shows the words ‘developing story’ in FF Din. 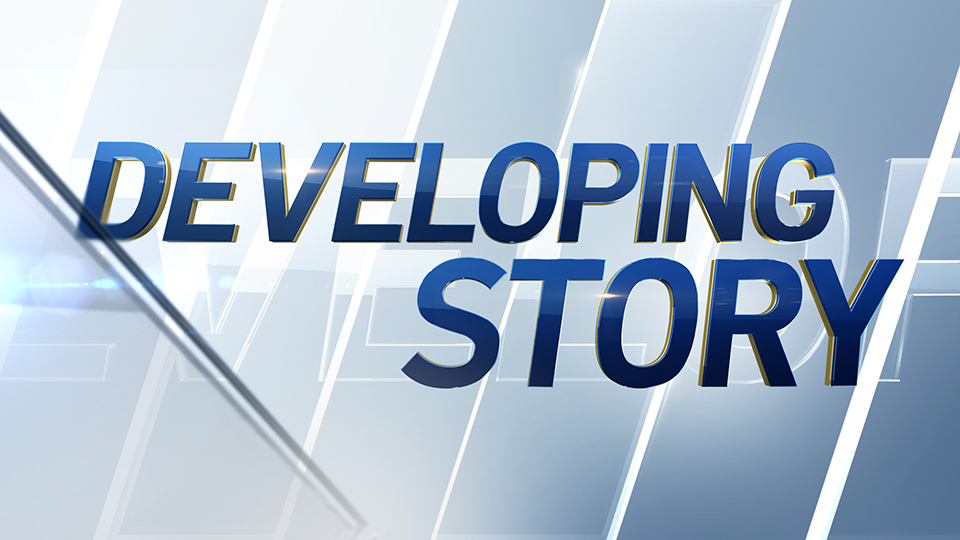 This image shows the same words in Arthouse Owned. 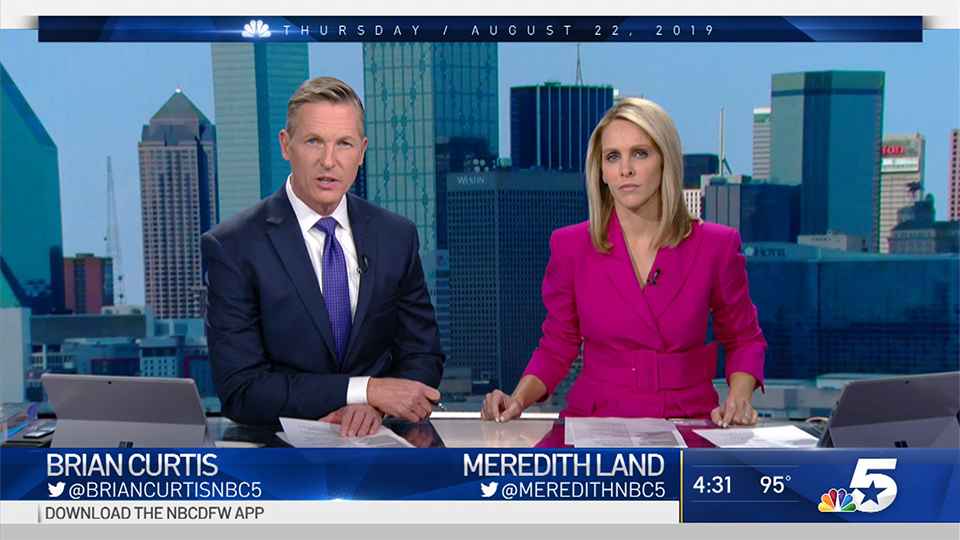 On this double lower third insert graphic, the updated font is shown. Anchor names and social media handles are now spaced with the letters slightly closer together. 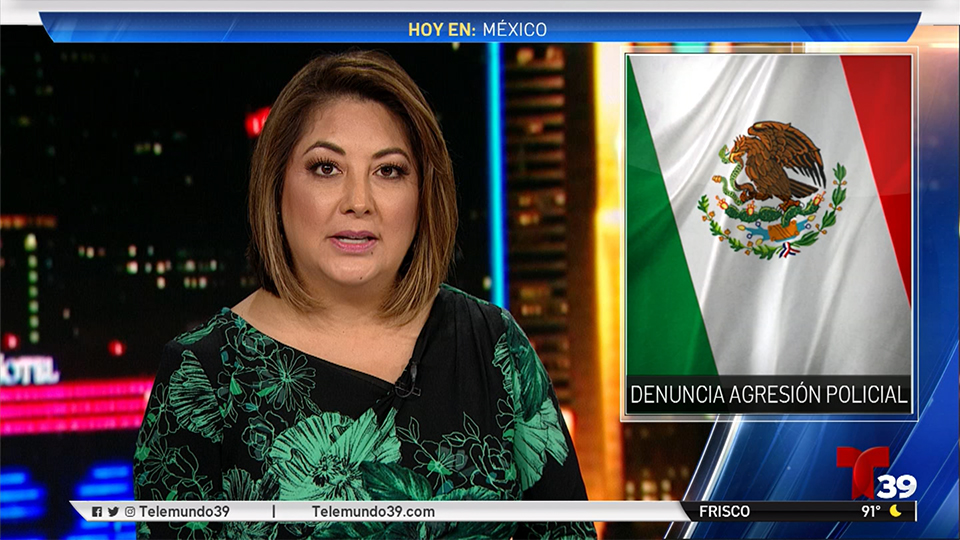 Arthouse is not the first broadcaster to use a custom font for its graphics.

CNN previously commissioned CNN Sans while the BBC has BBC Reith and Sky uses Sky Text and its sports brand also has a set of custom fonts — one each for each of the main sports it covers.