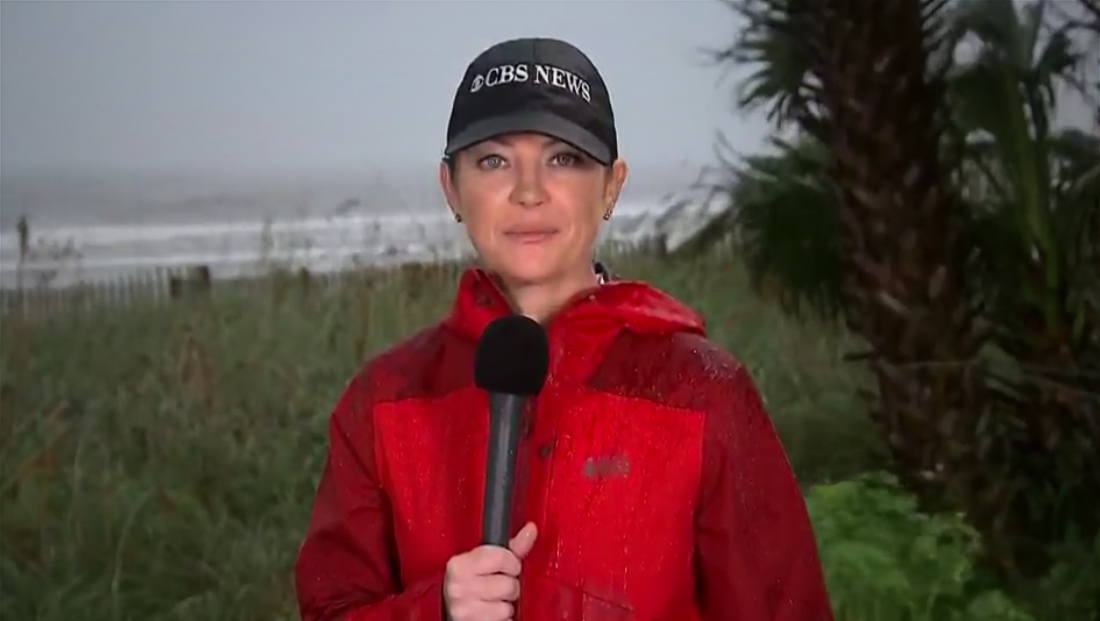 Norah O’Donnell moved to Myrtle Beach, S.C. after being in Cocoa Beach Monday and Tuesday and Opa-Locka Wednesday. She’s the only network anchor travel into the path of the storm. 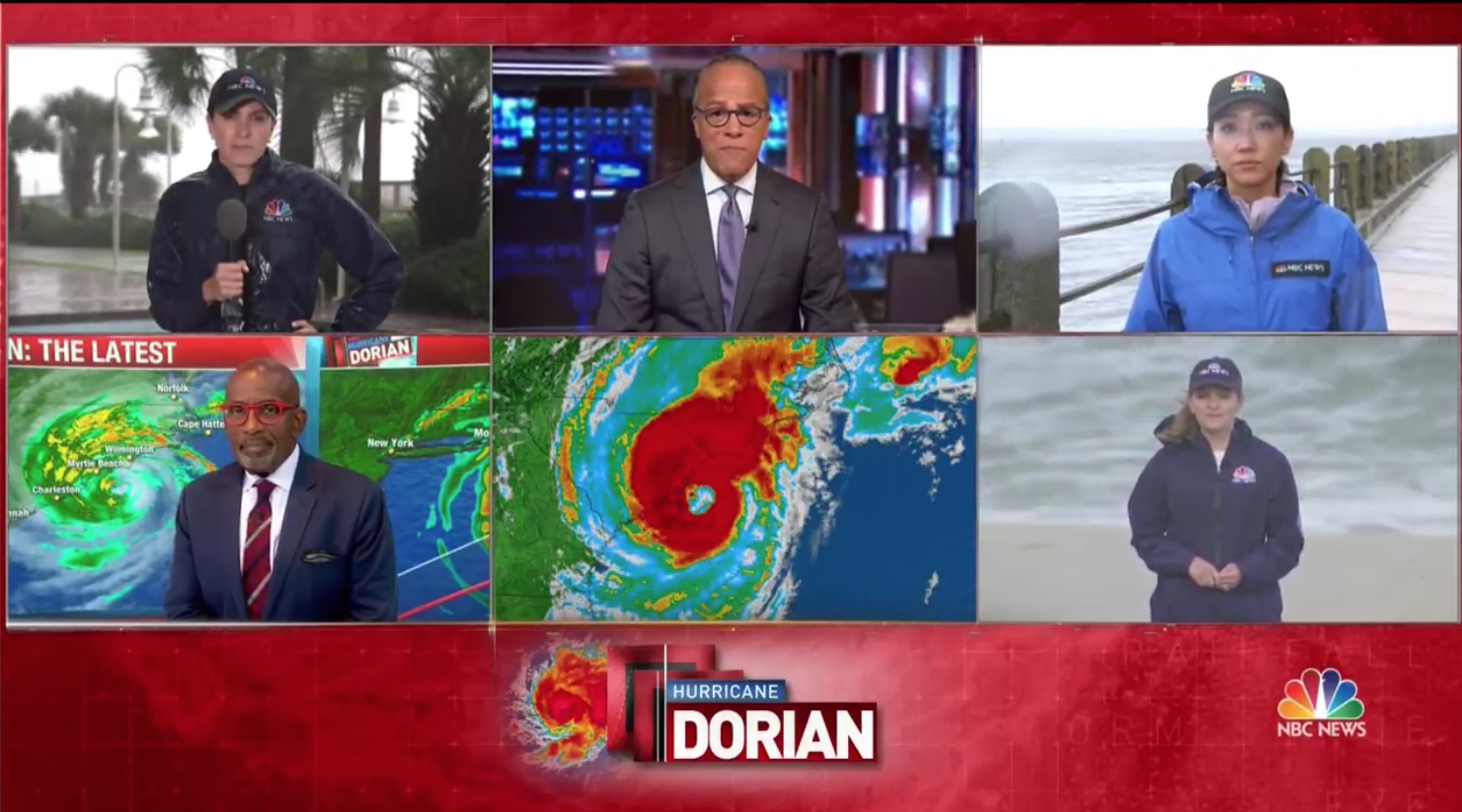 Holt later offered a Dorian update and tease on “Justice for All” during the Bears vs. Packers game.

Editor’s note: Unless otherwise noted, all descriptions refer to network’s first feed that airs at 6:30 p.m. eastern as aired in the Chicago market.