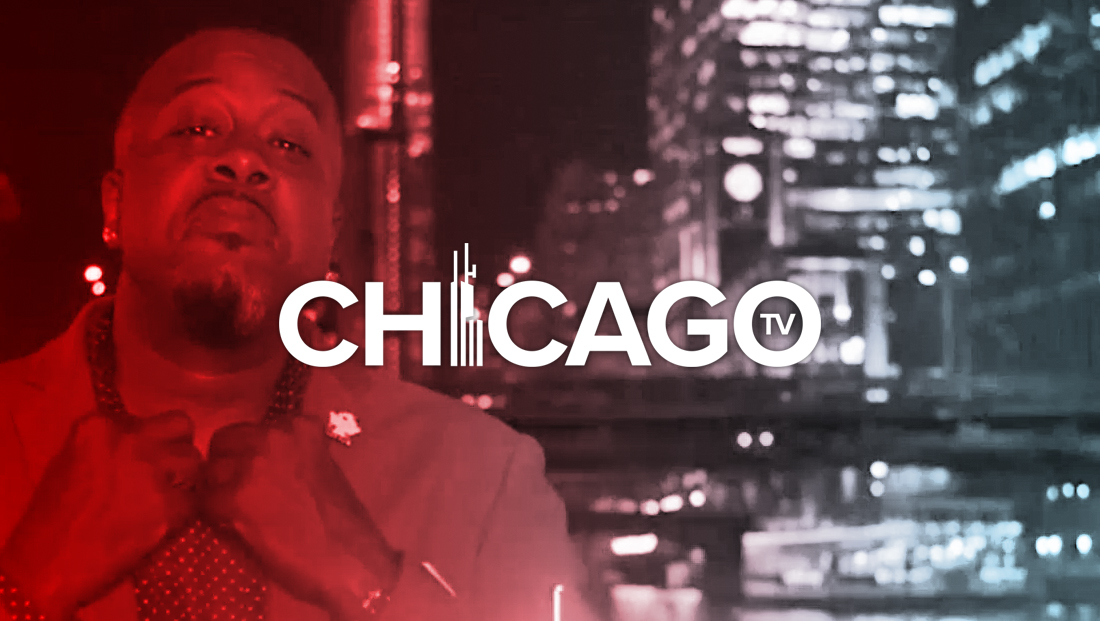 “Later with Leon” will feature WGCI’s Leon Rogers, who hosts a morning show on one of the market’s iHeartMedia FM stations.

The show airs immediately after the station’s 9 p.m. newscast — and goes against the traditional 10 p.m. news on the market’s ABC, CBS and NBC owned stations as well as independent WGN.

It is only airing Monday through Thursday.

WGN’s experimented with a late night comedy format with Pat Tomasulo’s weekly “Man of the People” but canceled the show in July 2019.