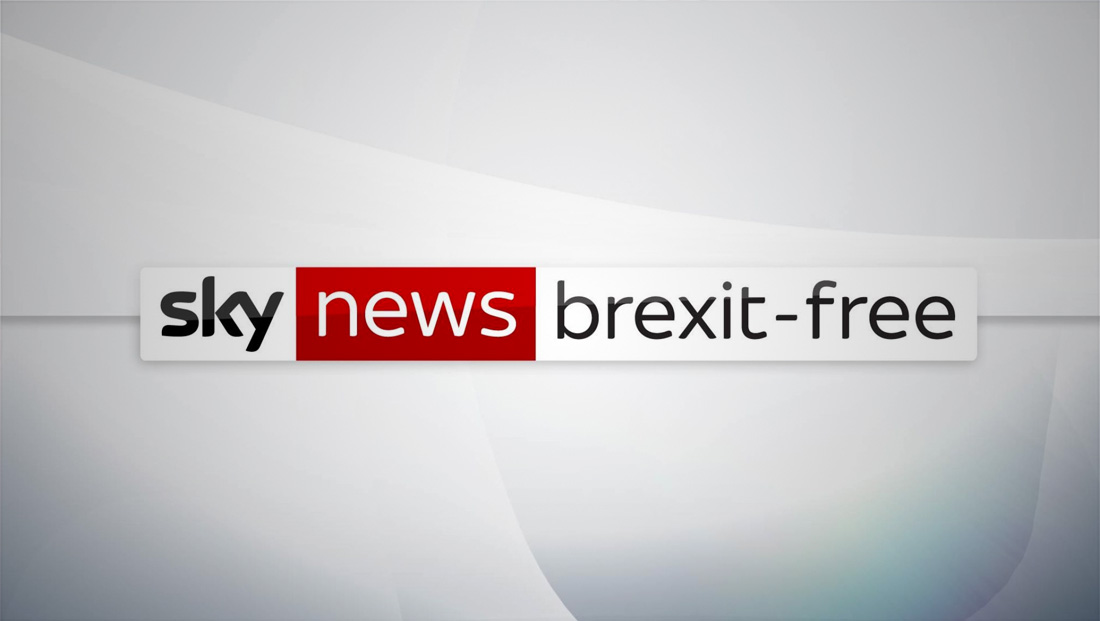 Thanks to the possibilities of IP production, Sky News has quickly spun up a new version of news channel minus the Brexit coverage filling the airwaves in the United Kingdom ahead of the October deadline.

The channel, called Sky News Brexit-Free, is live Monday to Friday from 5 to 10 p.m. London time and is hosted by a variety of Sky News Radio and TV personalities from the organization.

Sky News notes the channel is backed by data from a survey this summer that found a third of people are avoiding news entirely with 70% of them blaming Brexit.

“Sky News Brexit-Free is a bold approach but listening to public opinion over the past weeks and months, it’s something we know our viewers will find valuable,” said John Ryley, the head of Sky News.

With news production now mostly virtualized, the ability for a broadcaster to create custom channels and playouts is endless, whether that be a completely different option – such as in the Sky News Brexit-Free case – or a version of the broadcast properly formatted for a different medium.

In the world of streaming, services like Pluto TV are also turning “channels” on and off around events and marketable opportunities, such as with its James Bond channel ahead of the next movie premiere in 2020.