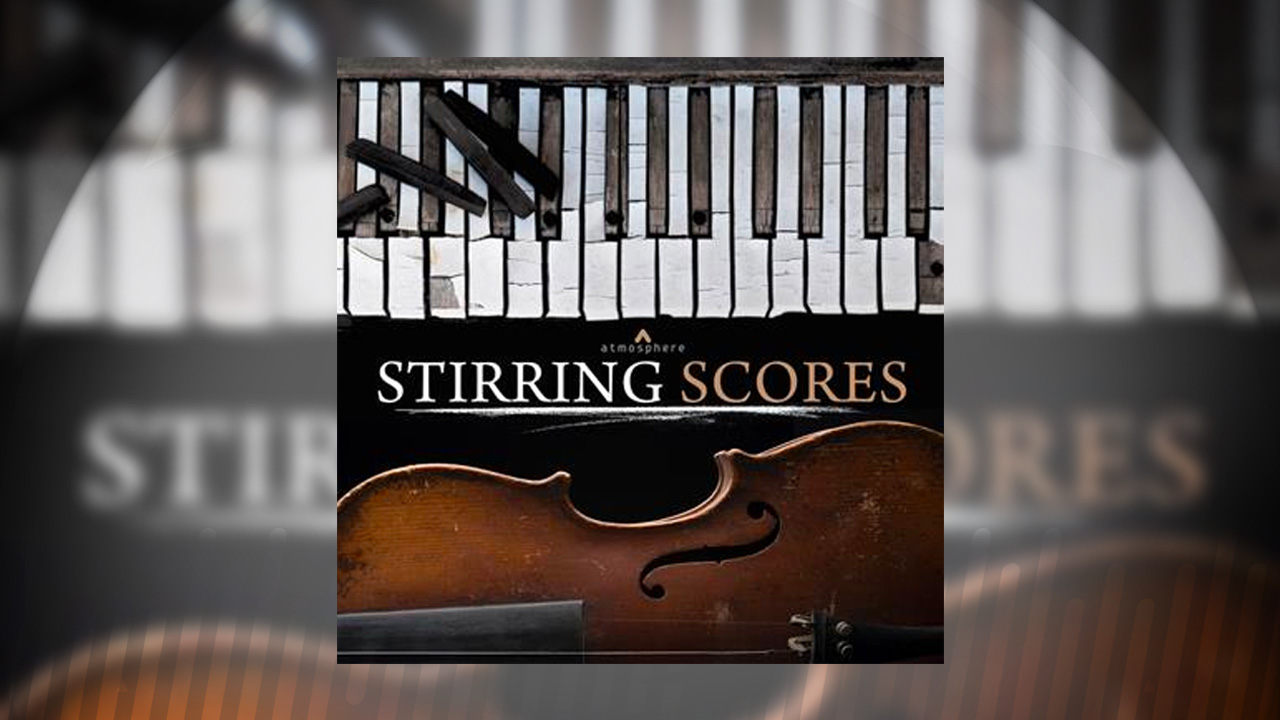 Composed to fit seamlessly into sports montages and documentary footage, Atmosphere’s “Stirring Scores” (ATMOS458) production music album aims to embody the sound of high-stakes drama. Like the album title implies, these songs were written to evoke genuine emotion in listeners through orchestral strings, cymbal swells, and contemporary piano. But while the songs here aren’t particularly great at reflecting the complex emotional state of the average person, they excel at conveying the well-defined, uncomplicated jubilation many viewers come to expect when they watch heroes overcoming adversity.

On album opener “The Butterfly Effect” moody piano gives way to a dramatic march tucked under soaring strings in a track that sounds reminiscent of Seal’s “Kiss From a Rose.” With an aesthetic that would perfectly suit a dramatic commercial, “A Timeless Moment” delivers optimism and inspiration through swelling strings and lively piano.

On “Moment of Anticipation,” swelling percussion, dramatic piano, and emotive string lines come together to let audiences know that their hero has what it takes to prevail.

“Restored,” the album’s closer, steadily builds tension through marching snares and piano chords that reflect a bittersweet sentiment for the first time on the entire album.

For documentary filmmakers, commercial producers, and those looking to capture that winner-takes-all nature of sports, “Stirring Scores” is a solid fit.

To listen to the full album, visit Universal Production Music.

About
Patrick McGuirePatrick McGuire is a writer and musician currently residing in northern New Mexico. In addition to his work covering the music industry, he writes personal essays and fiction. He makes music under the name Straight White Teeth and has a great affinity for dogs and putting his hands in his pockets.