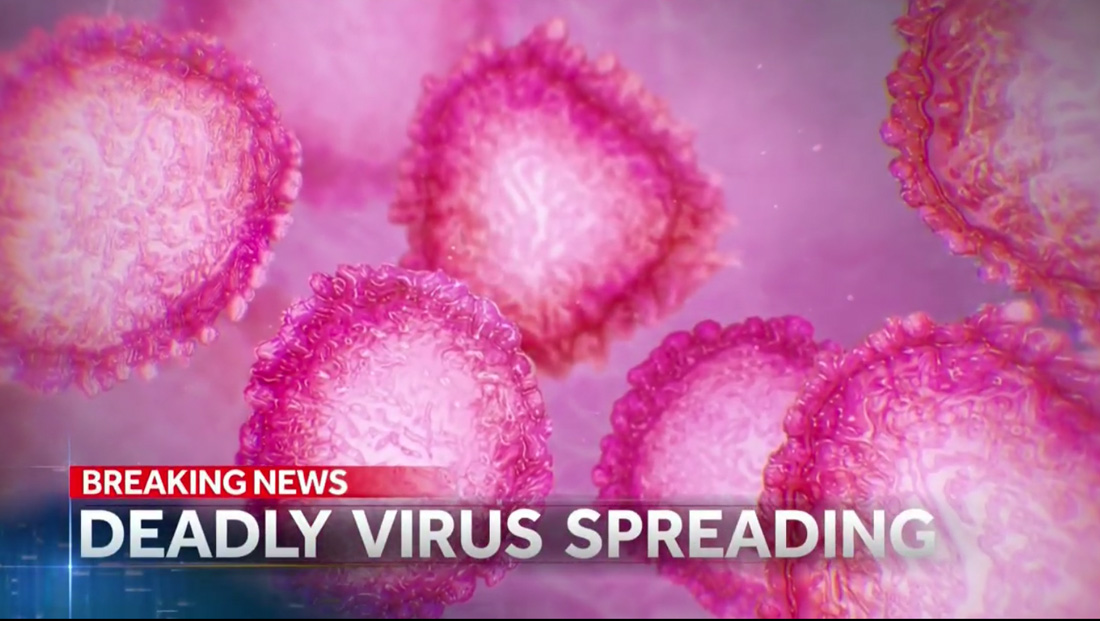 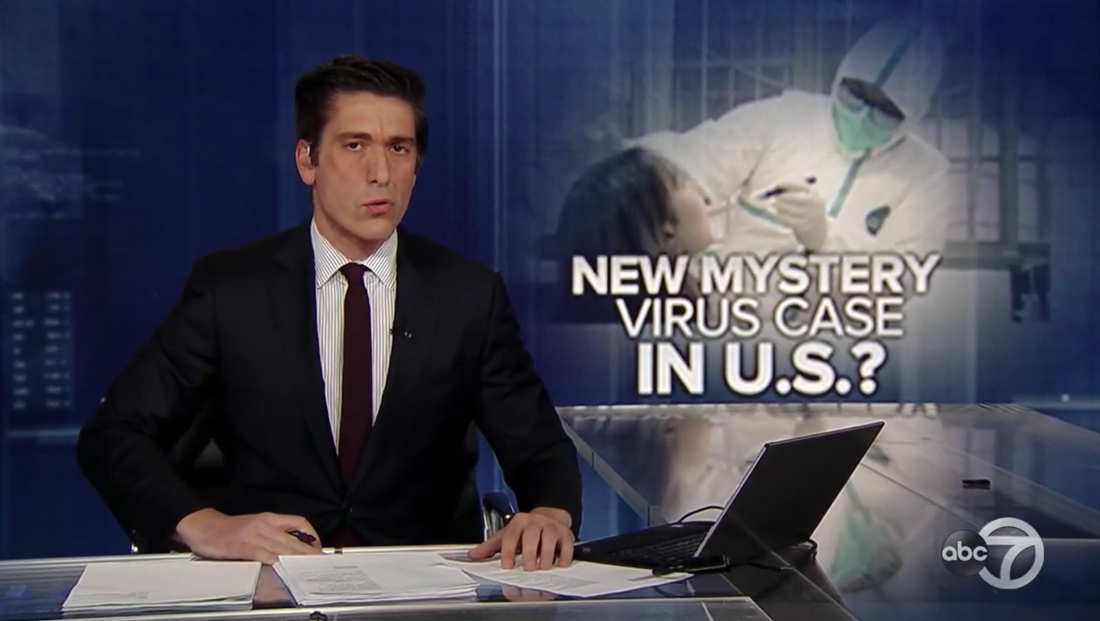 “NBC Nightly News” and “ABC World News Tonight” both lead with the then possible new Coronavirus case in the U.S. on their east coast feeds.

Both broadcasts did offer coverage of the trial later in the newscast, however. 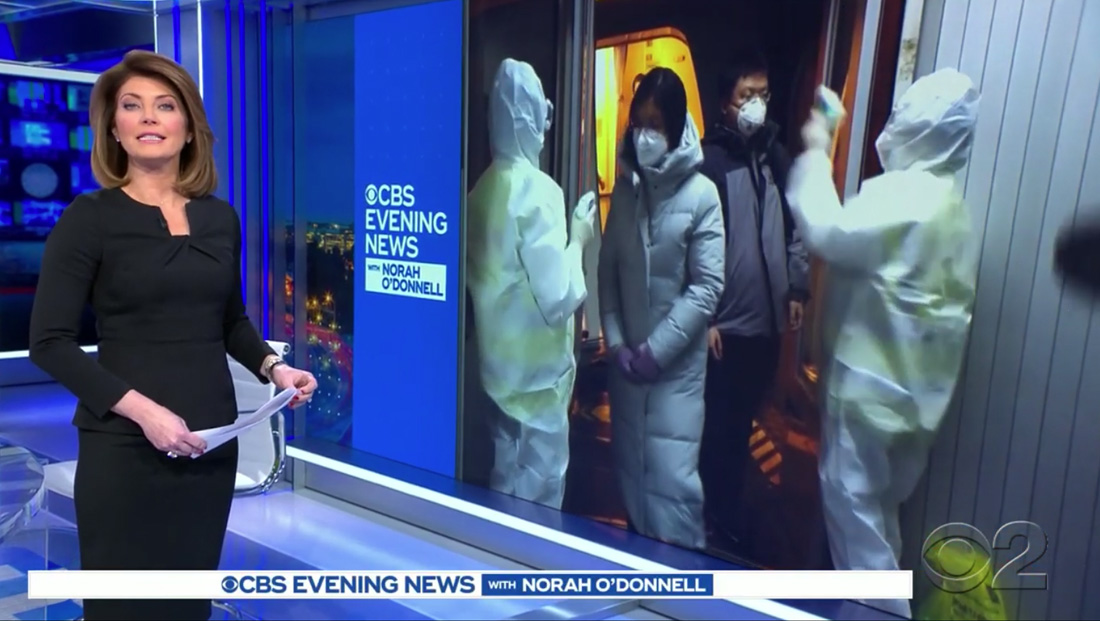 “CBS Evening News,” meanwhile, used a “double lead” approach — mentioning the virus story at the top of the newscast before quickly shifting to impeachment coverage.