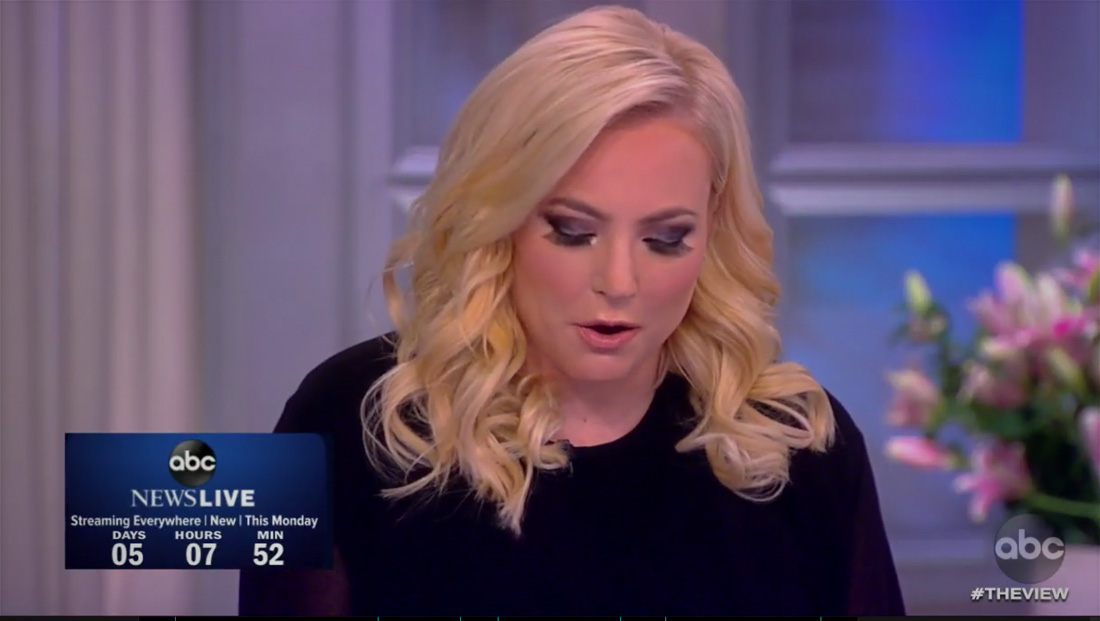 As ABC readies a major expansion of its streaming service ABC News Live, the network using a variety of promotional methods to spread the word.

There’s a promo that features Tom Llamas and Linsey Davis spotlighting the key news events slated for the same week as the streaming channel’s expansion.

The countdown includes the number of days, hours and minutes until the new rollout.