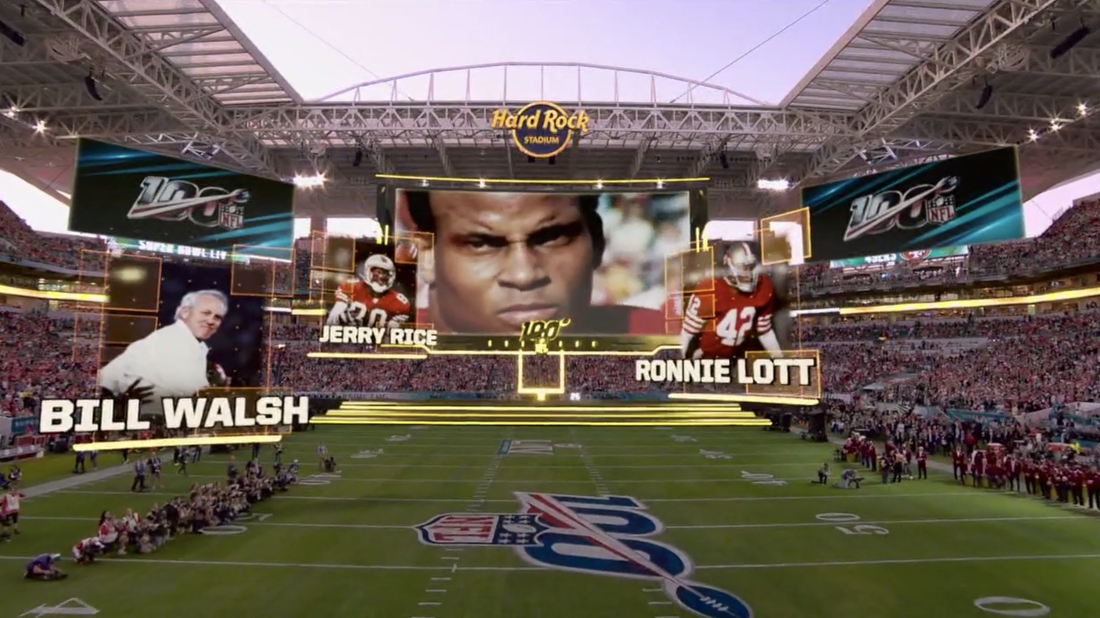 Along with new insert graphics, augmented reality was also at the forefront of Fox’s Super Bowl LIV coverage in Miami.

The network featured a dynamic mixed reality presentation during the pregame festivities to celebrate the NFL’s 100 greatest, in honor of the league’s 100th season. 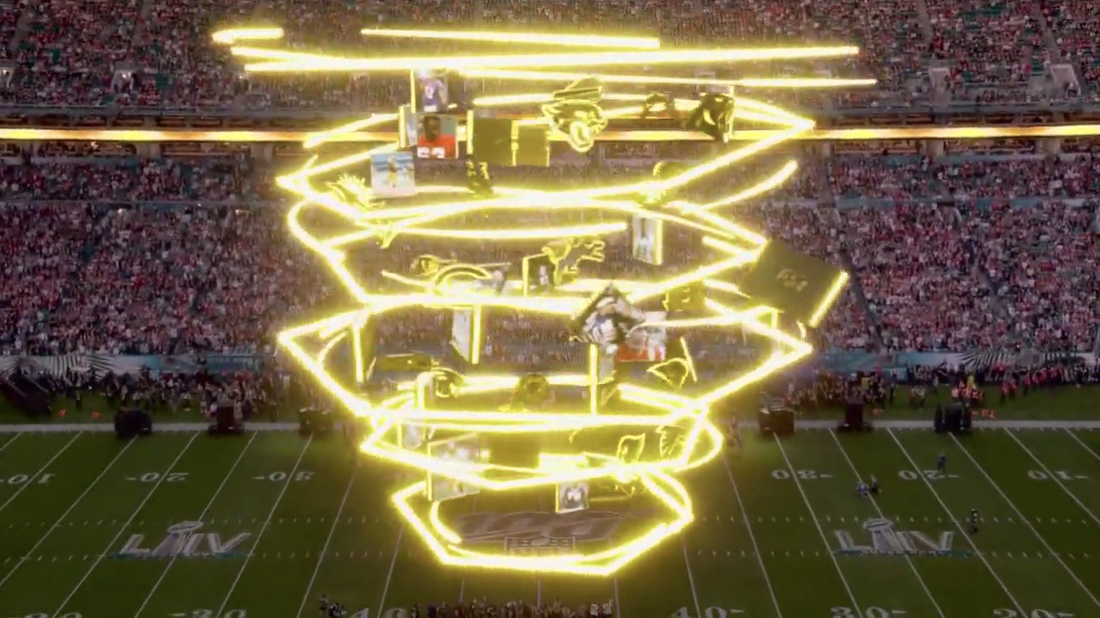 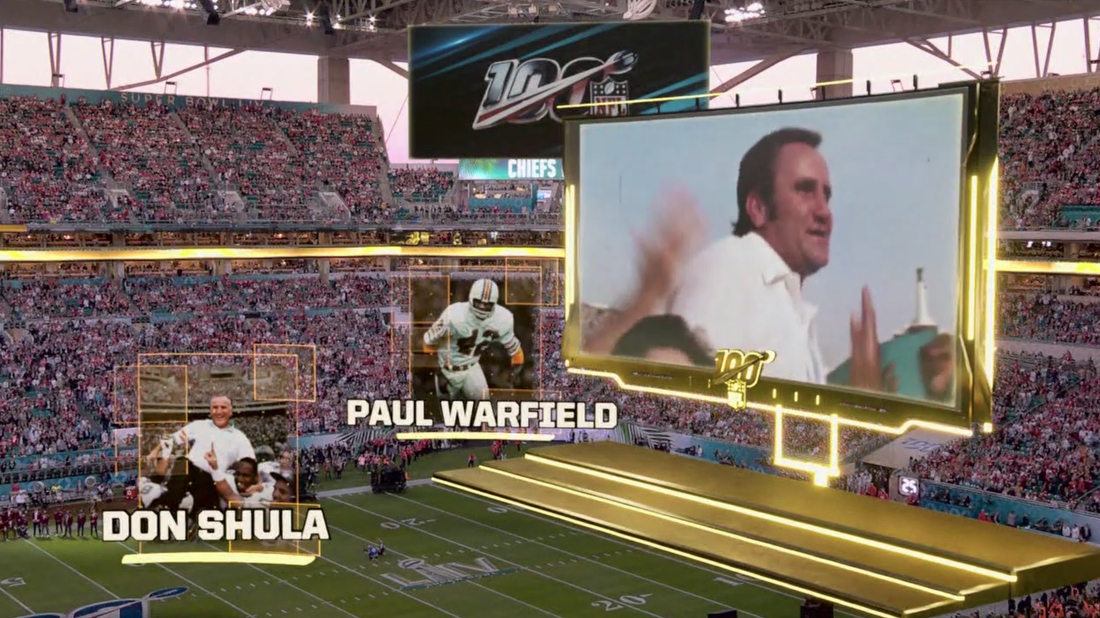 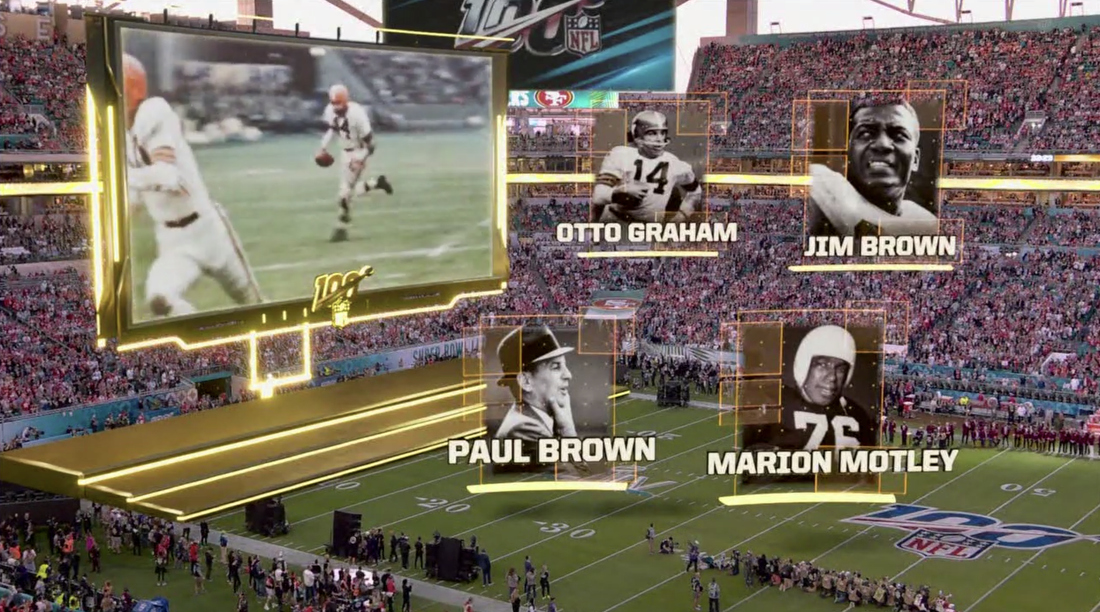 Produced and designed by The Famous Group using The Future Group’s Pixotope solution, the piece created a series of virtual monitors and image frames on the field, intermixed with live cutaways to the honorees in attendance.

NFL uses Mixed Reality to honor the #NFL100 team prior to #SBLIV pic.twitter.com/cW2csyH4aO

The effect was created in real time, combining the live stadium shots with the graphics, taking into account lighting conditions inside Hard Rock Stadium, with rendering from Epic Games’ Unreal Engine.