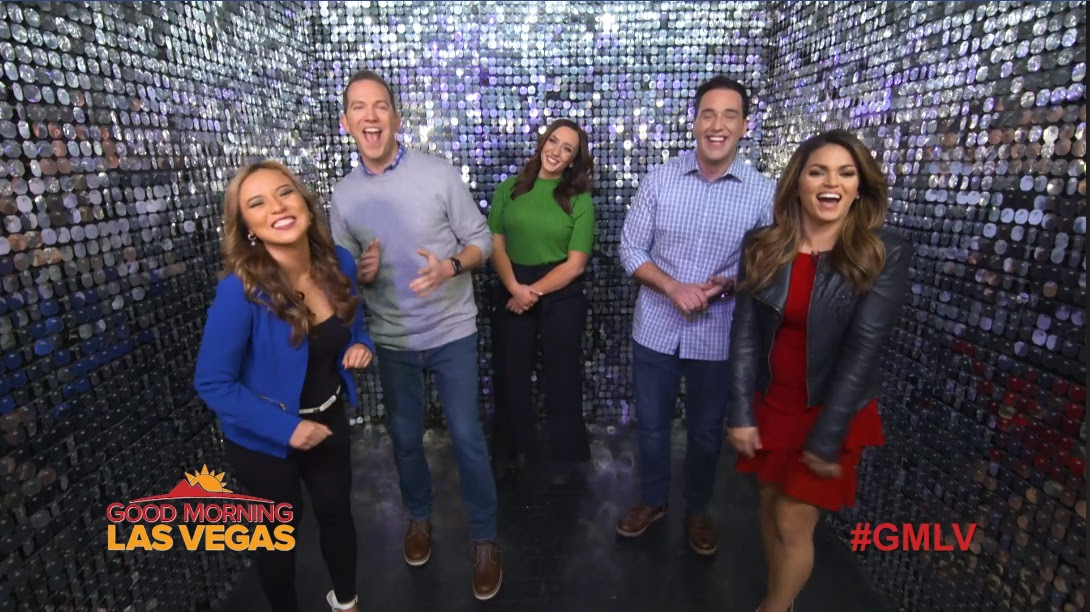 Created by the team at Stephen Arnold Music, the spot features an original anthem that pays tribute to the community with the tagline “It’s getting contagious…Good Morning Las Vegas!”

“We wanted to do something that made people feel good,” notes Larry Watzman, CSD at KTNV, who conceived of the promo campaign with Jenny Dolph, promotions manager.

“We had the luxury to be creative with the visuals and the music and deliver something fun…because this is Las Vegas.”

“We want to get the word out about our talent, some of whom are relatively new to the show,” explains Dolph. “They bring energy and excitement to Good Morning Las Vegas.”

“Early on, we came up with the idea of using the show’s name as the hook,” said Chad Cook of Stephen Arnold Music. “The name has a natural flow and cadence that works well when sung. It also fit the theme of ‘a great way to start your day.’ It sticks in your head and brands the show.”

In both a 60- and 30-second version, the promos mix landscape and lifestyle imagery with vignettes of the on-air talent.
Shooting locations ranged from suburban neighborhoods to scenic Red Rock State Park to an immersive pop-up art exhibition on the Las Vegas Strip.

Stephen Arnold Music also made the song memorable through the song’s unusual instrumentation and a percussive beat. “It’s super catchy, but not like a typical pop song,” Cook says. “We used handclaps, acoustic guitars and whistles to make it energetic, relatable and fun.”

Additional versions of the spot will debut in the coming weeks with the full song coming to social media.