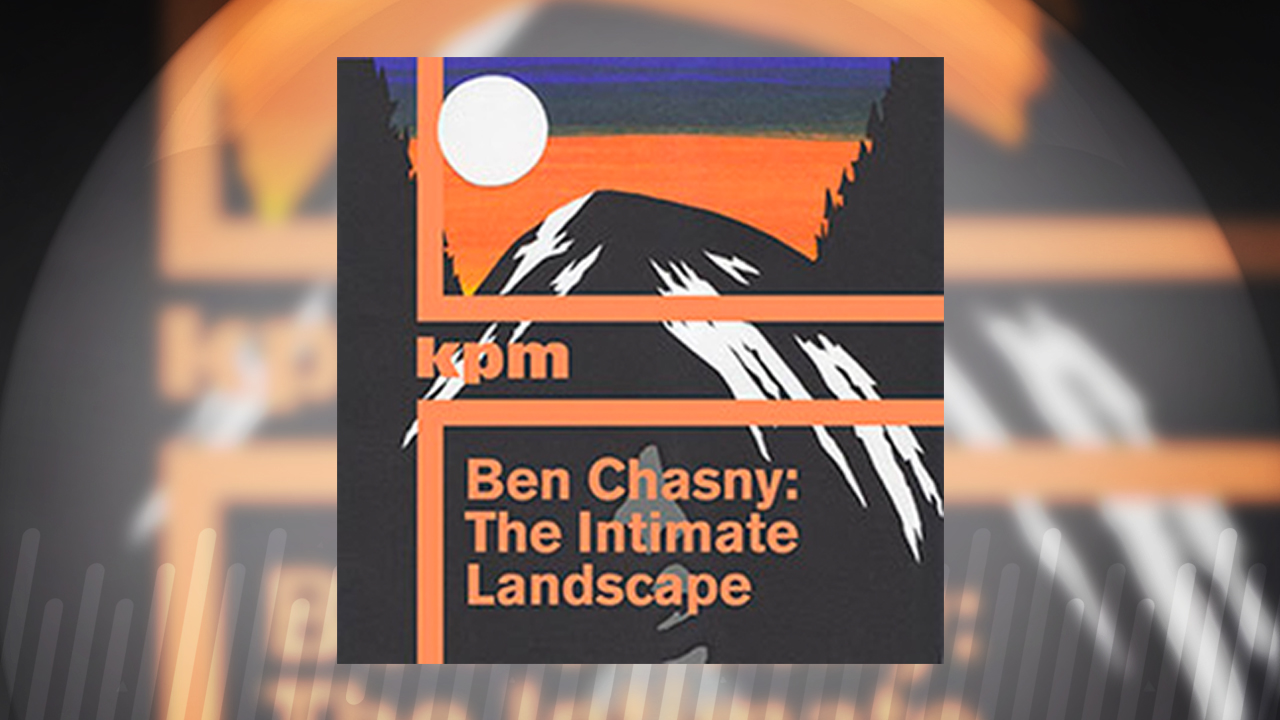 With a 25-year tenure in music performing in indie-folk and psychedelic rock bands, Ben Chasny is known for constructing rich emotional soundscapes with simple and profound musical statements.

On “Ben Chasny: The Intimate Landscape,” the virtuosic guitarist and celebrated composer taps Appalachian folk traditions to build a resonant, spiritual, and reflective collection of songs ideal for accompanying scenes of drama and contemplation.

“The Many Faces of Stone,” the album’s opener, is a track rich in emotion. Chasny’s deft layers of acoustic fingerpicking blend with unrushed, emotive strings. With a feel that sounds loosely inspired by Stevie Nicks’ “Landslide,” “You Are a Rabbit” is a delicate lullaby built with ornate acoustic guitars and folky strings.

“Where Have all the Summers Gone” ventures into a rich emotional territory that borders on resignation and reverence. And closer “On the Way to the Coast,” meandering acoustic string lines prop up ethereal synth lines in a song seemingly written to accompany cinematic scenes of contemplation.

When you consider Chasny’s background releasing music under the Drag City record label, it’s not surprising this album is imbued with a warmth and earnestness that’s difficult for many composers to convey.

“The Intimate Landscape” is available in the KPM library, part of APM Music in the United States and EMI Production Music in Europe.

To listen to the full album, visit APM Music’s website.