CNBC returns to definitive ‘The News’ branding for Shepard Smith 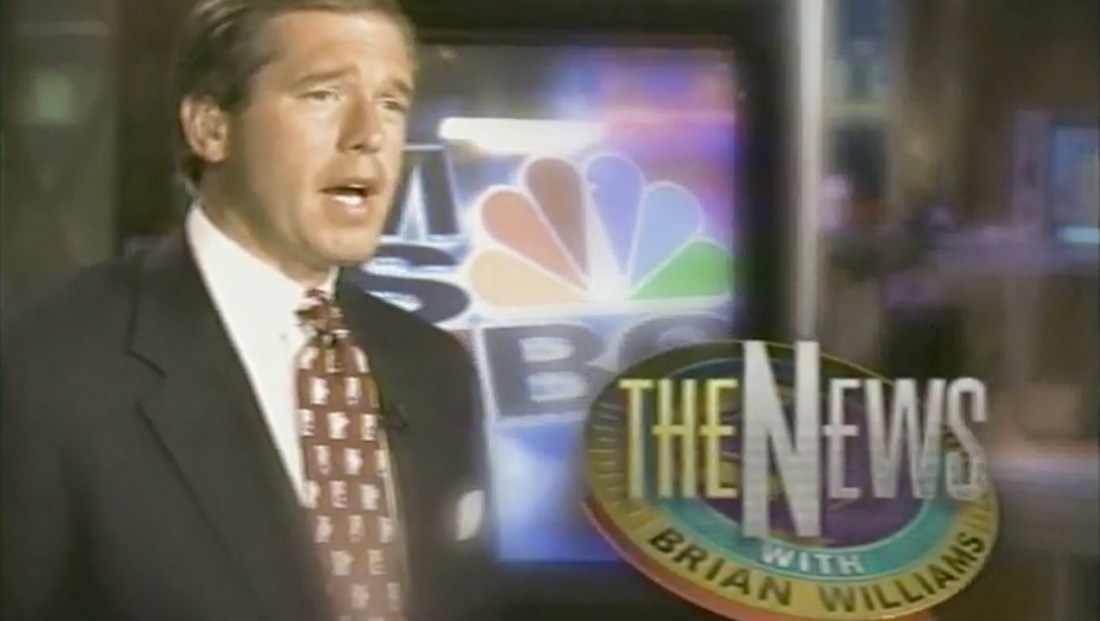 NBCUniversal is reviving a newscast name from the past as it prepares to welcome Shepard Smith to its corporate family.

NBCU has leveraged the simple to the point of being obvious name multiple times — the first was on MSNBC from its debut in 1996 to 2002 when former “NBC Nightly News” and current MSNBC anchor Brian Williams helmed a broadcast under the banner “The News with Brian Williams.”

It also filled an entire hour, compared to the 30 minutes of the traditional broadcast newscasts.

Williams would typically anchor “The News” from the main MSNBC set in Secaucus, New Jersey, which was also home to the NBC News newsroom at the time.

However, because Williams was also the primary fill in for then “NBC Nightly News” anchor Tom Brokaw, on evenings he had to anchor both shows, he would typically anchor from NBC’s studios in Rockefeller Center, where small ancillary newsrooms also operated.

In 2002, MSNBC decided to cancel “The News” in favor of a short lived talk show with Phil Donahue, so “The News” moved to CNBC, also switching to a 7 p.m. timeslot but with Williams still as anchor.

After Williams left for the “Nightly” anchor chair later in 2002, CNBC moved the show to 8 p.m. with John Seigenthaler as anchor.

Seigenthaler didn’t get billing on the name, however, as the show was technically titled “The News on CNBC.”

The show would be canceled again in 2004.

All told, that’s technically three different iterations of “The News” if you count jumping networks and anchor changes.

By opting for the name “The News,” CNBC is setting up the broadcast as a straightforward newscast — though it remains to be seen if the format will match that under Smith.

“The News” has also been used, in various variations, as the title for newscasts around the country and world (including in other languages’ equivalents) and is a simple, straightforward and almost definitive way to brand a newscast — it’s not just news; it’s “The News” with a capital “T.”