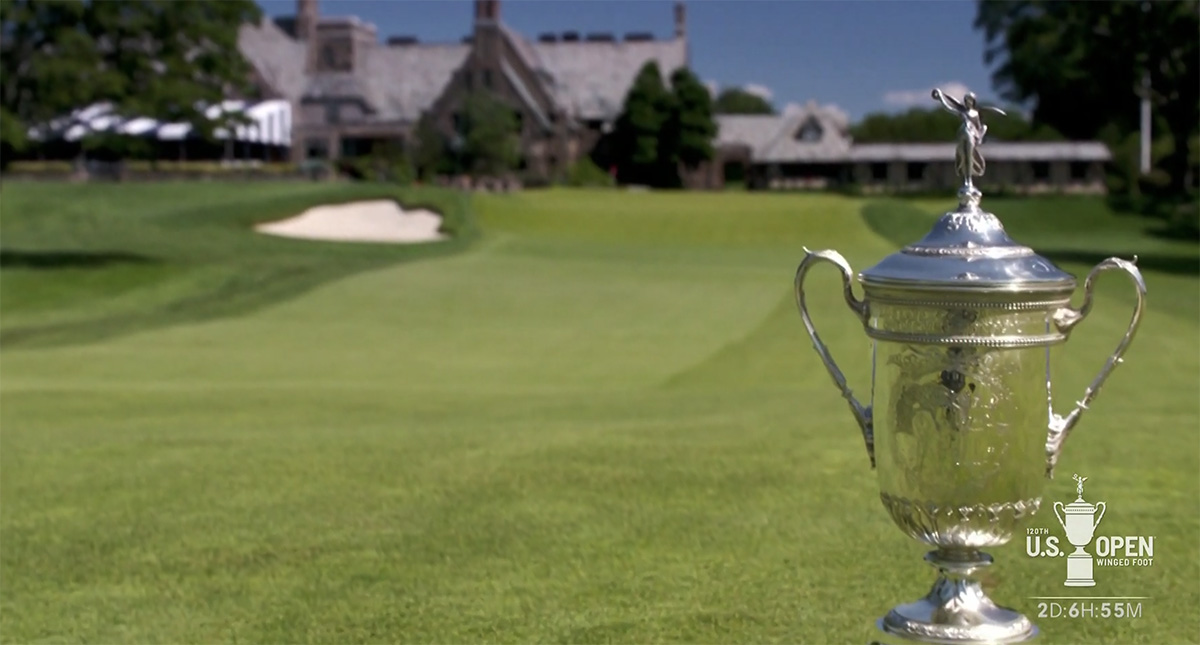 The U.S. Open, and its familiar theme tune, is back on NBC Sports this year after Fox’s decision to exit its broadcast contract early.

Fox Sports had a 12-year deal for the USGA marquee championship which began in 2015.

One of the complaints viewers had of Fox’s coverage was the theme music, which replaced Yanni’s “In Celebration of Man” with a custom composition from film music composer Brian Tyler.

Yanni’s piece had teed off every NBC broadcast of the championship for nearly 20 years, from 1995 to 2014, when the rights moved to Fox.

“In Celebration of Man” was actually originally written for CBS’s coverage of the 1992 Winter Olympics, but the network passed on the song and NBC purchased its rights, first using during the 1992 Summer Olympics preview show.

“It’s been a perfect piece of music that really has branded I think the U.S. Open and all of the USGA telecasts on NBC,” said Tommy Roy, NBC’s golf producer, in a Golf Digest interview in 2014.

“If you think of the Olympics. You hear that music coming on the air and it just creates a mood and it creates memories and you know something really big is about to happen. And that’s the same way with ‘In Celebration of Man.’ You hear that music and you know this is the U.S. Open is coming on. You know it’s a big-time sporting event and it’s time to sit down and watch.”

The theme is so well-liked by viewers NBC also opted to adapt it for The Open Championship, using it beginning in 2016 when NBC took over rights to the British golf event.

Interestingly, “In Celebration of Man” has not appeared on any Yanni album releases or been performed live by the artist.