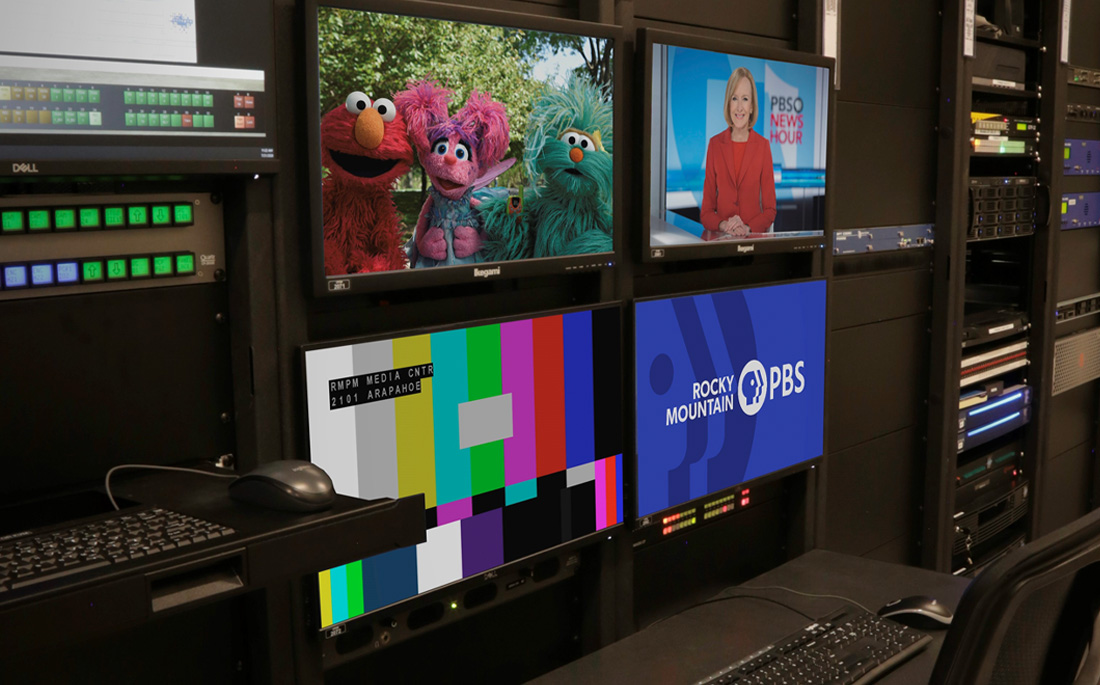 Rocky Mountain Public Media, which operates the PBS affiliate in Denver along with local radio stations, has opened a new broadcast facility.

At 65,000 square feet, the facility includes a 124 seat theatre, chromakey studio, live-performance studio and studio for pre-taped productions, along with a tech-forward newsroom designed to support 100 journalists.

This shared workspace, along with other dedicated areas in the building for volunteers and children’s initiatives, support Rocky Mountain PBS (KRMA) on television and KUVO Jazz and The Drop radio stations. 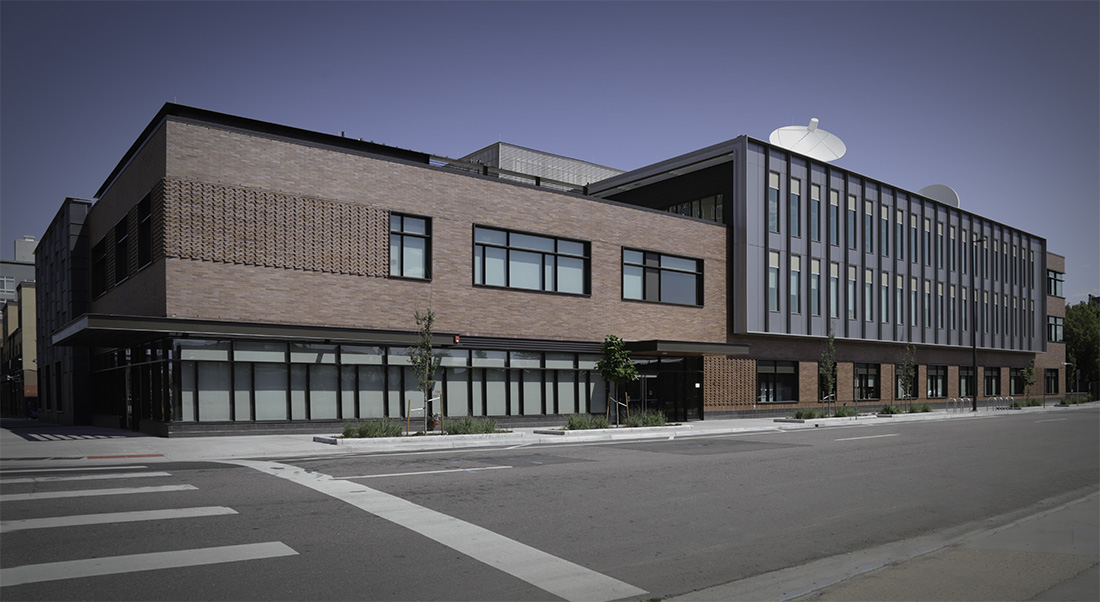 The Buell Public Media Center was designed with IP production in mind, with BeckTV handling systems design, install and integration.

“The Buell Public Media Center is an important and essential resource for Denver. Not only does the new facility allow RMPM to better serve the community through a central location, but the technology upgrades ensure better access and connectivity for all of its channels to serve the Colorado community for decades to come,” said Fred Beck, president, BeckTV.

The broadcast infrastructure includes HD video servers from Evertz with PTZ cameras from Panasonic along with control room switchers from NewTek. 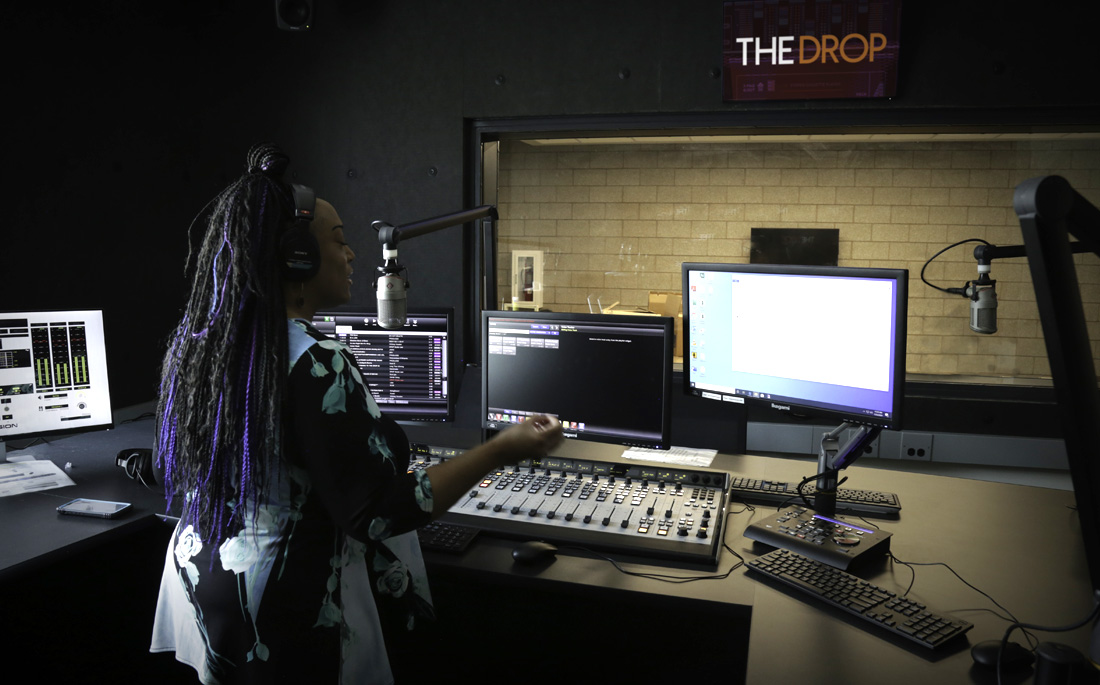 On the audio side, audio networking is based on the AES-67 spec from Dante with Telos Alliance Axia Audio consoles.

Tryba Architects served as the architect of record and interior designer on the project with Mortenson as contractor.