MSNBC brings back ‘Way Too Early’ with familiar look 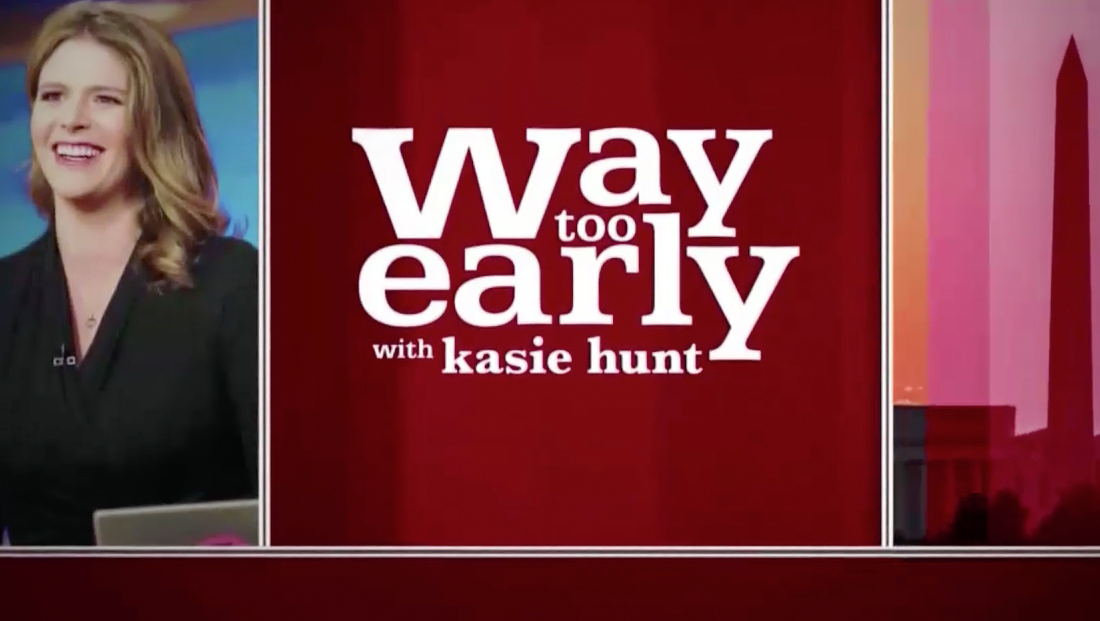 As part of a weekend programming reshuffle that resulted in “Kasie DC” being canceled, the anchor of that show has a new gig — anchoring weekdays right before “Morning Joe.”

She’s now taken over the 5 to 6 a.m. timeslot right before “Morning Joe” under the name “Way Too Early,” meaning the show that occupied that slot before, “Morning Joe First Look,” has essentially been canceled.

The show has reverted to the logotype it used during its last iteration in 2016, just with the anchor name swapped out.