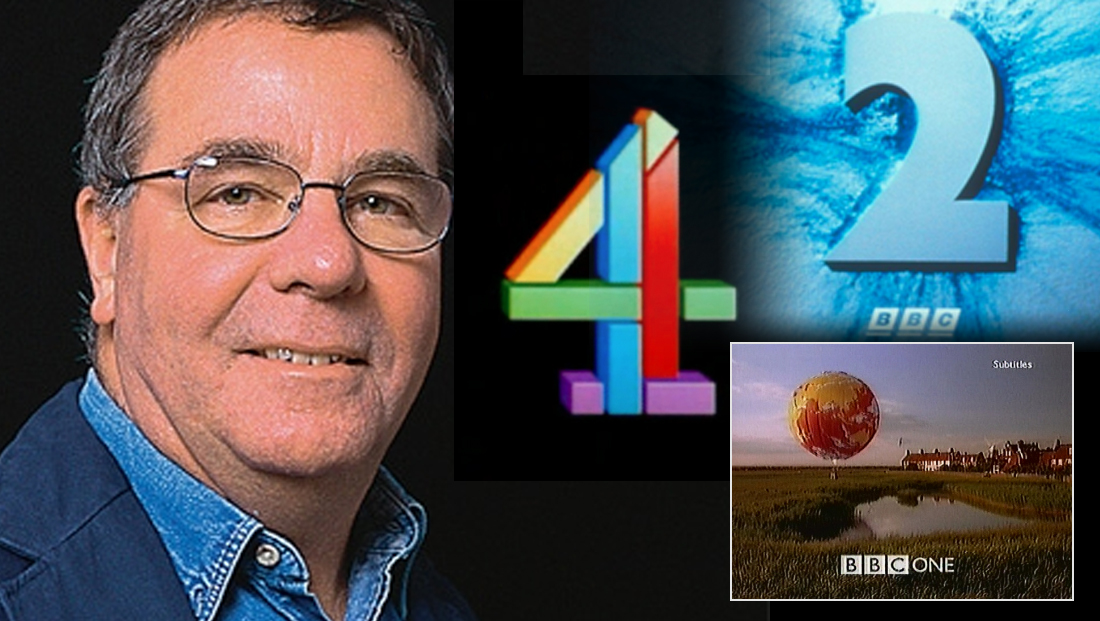 He was also behind the original BBC globe balloon idents that feature a large red and orange hot air balloon that appeared to be flying over scenic and city landscapes.

Other work for the BBC included numerous idents for BBC Two.

He founded agency Lambie-Nairn in 1976. It would become part of WPP in 1999 and its namesake would depart that in 2007, going on to found ML-N. In 2010, he joined Heavenly as creative director, but shifted to a creative consultant in 2011 to revive ML-N.

In 2018, BBC Two dropped the use of the numeral “2” as its logo, instead opting to spell it out — and along with that came a series of new idents from a collection of agencies and designers.

Idents, which is short for “identification,” are also known as “IDs” and serve as a way for a network to reinforce its branding (or “identity”) while also, in some cases, promoting upcoming programming.