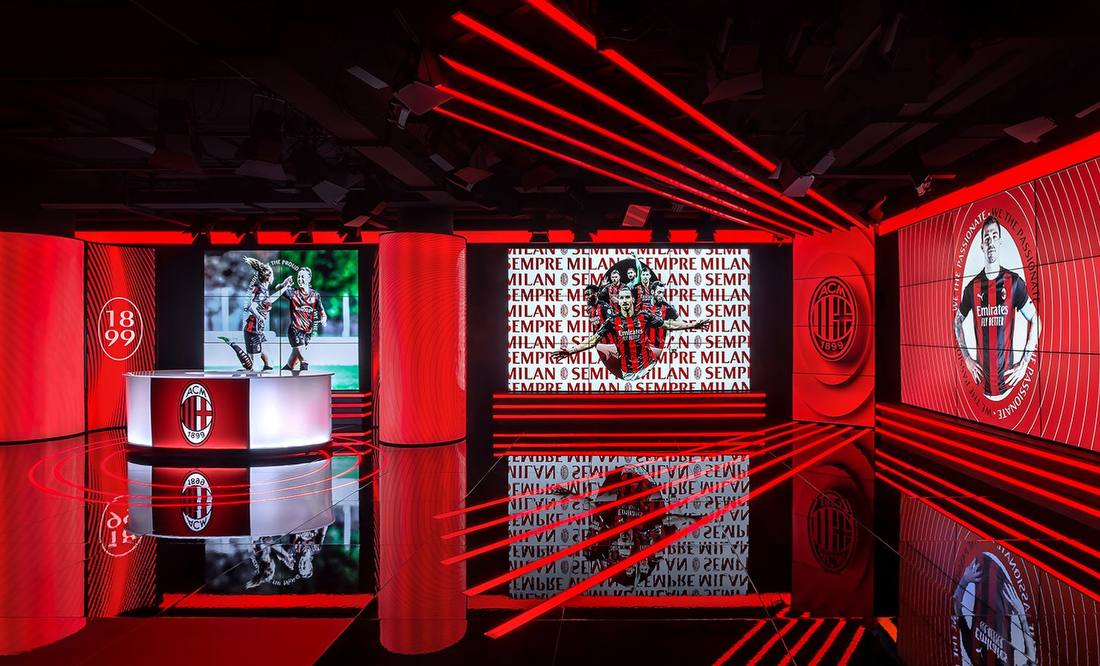 Professional soccer club AC Milan has invested in a media production facility as part of a two-year digital strategy undertaken after an ownership change.

AC Milan competes in the UEFA Europa League and has appeared in the FIFA World Cup.

The 1,000 square meter broadcast facility, branded as The Studios: Milan Media House, is located on the first floor of the club’s headquarters in Milan, Italy. 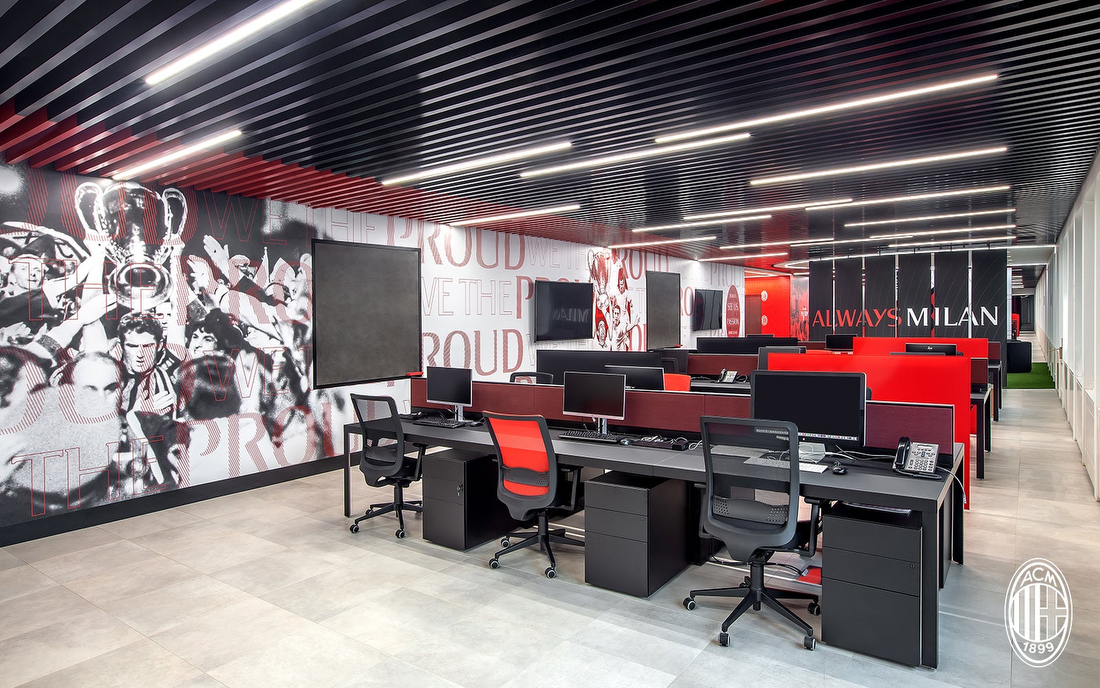 The branded environment includes workspaces along with IP production technology throughout including 4K cameras, one control room and an audio booth.

“With The Studios: Milan Media House we are significantly increasing the production of multimedia content, both for traditional and more innovative platforms,” notes Lamberto Sieg, marketing and digital director of AC Milan.

Content will be produced for the club’s digital platforms including Twitch and Tik Tok while also being available for rental.

” The two pillars of the project are the flexibility of sets and the cutting-edge technology, which means spaces can be used also by our commercial partners and third parties – in addition to the Club’s internal departments. In fact, besides the production of content, the studios are designed to host town halls, meetings with sponsors and team working events,” said Sieg.

The set design includes a variety of LED display technology that heavily feature the team’s branding from DixonBaxi. 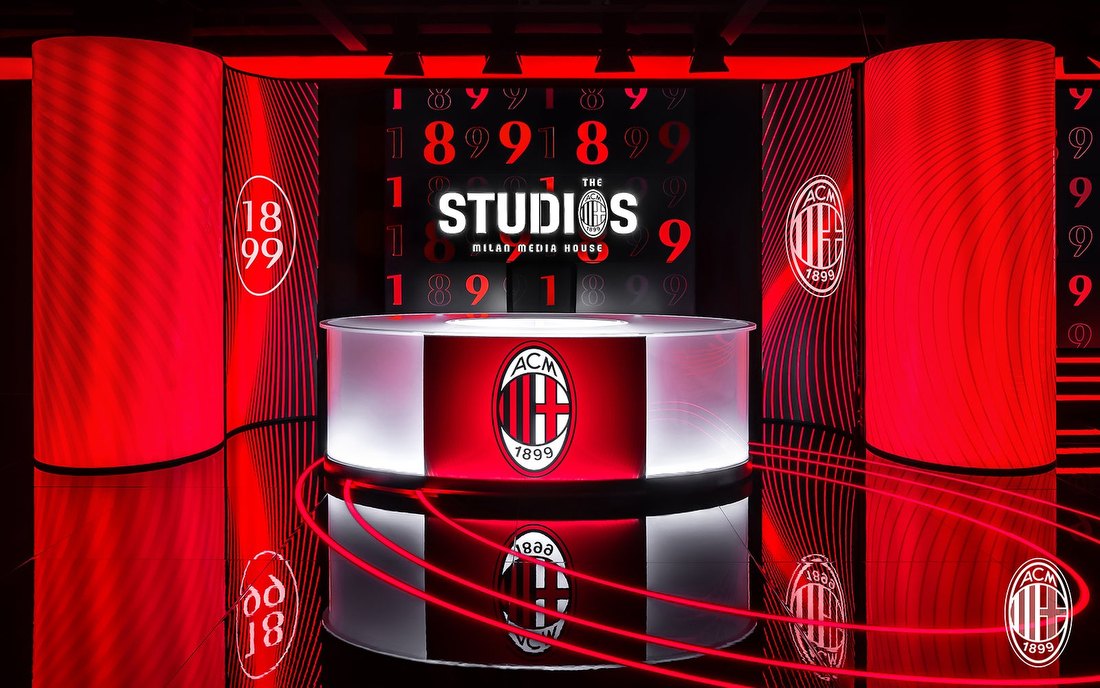 “Our rebrand of AC Milan was inspired by the illustrious heritage but focused on future glory. We designed an AC Milan for a new, diverse generation of proud Rosseneri, building a new identity based upon Milan’s core values of teamwork, excellence, passion and elegance,” writes the agency about the branding.

Repeating lines emanate from the team’s oval-shaped badge to become floor, knee and even header pieces in the set.