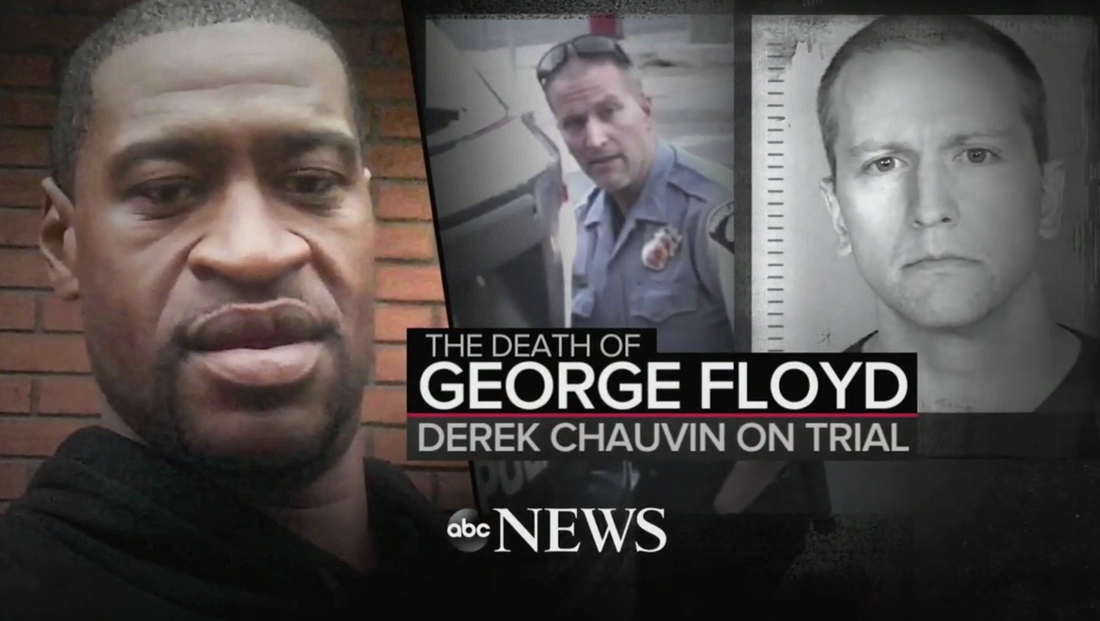 All major U.S. networks offered extended coverage of the trial of former Minneapolis police officer Derek Chauvin, who is accused of the murder of the unarmed Black man George Floyd in May 2020.

NBC News used its standard special report slate with a Chauvin themed graphic at the end.

CBS didn’t use a special open.

CNN also had a special open that was used during its rolling coverage.

MSNBC used a similar look to NBC during its coverage.

Fox’s right leaning cable network opted to focus on a variety of other topics during much of the morning, including, as it calls it, “Biden’s Border Crisis” and Sen. Ted Cruz being barred from taking video inside an immigrant facility. Another topic was New York City’s move to change rules for its police officers, including showcasing crime stats.

It did dip in every so briefing to the live feed from the Chauvin courtroom when opening proceedings started as well as select soundbites.

It did not feature a special open or look as of this writing.