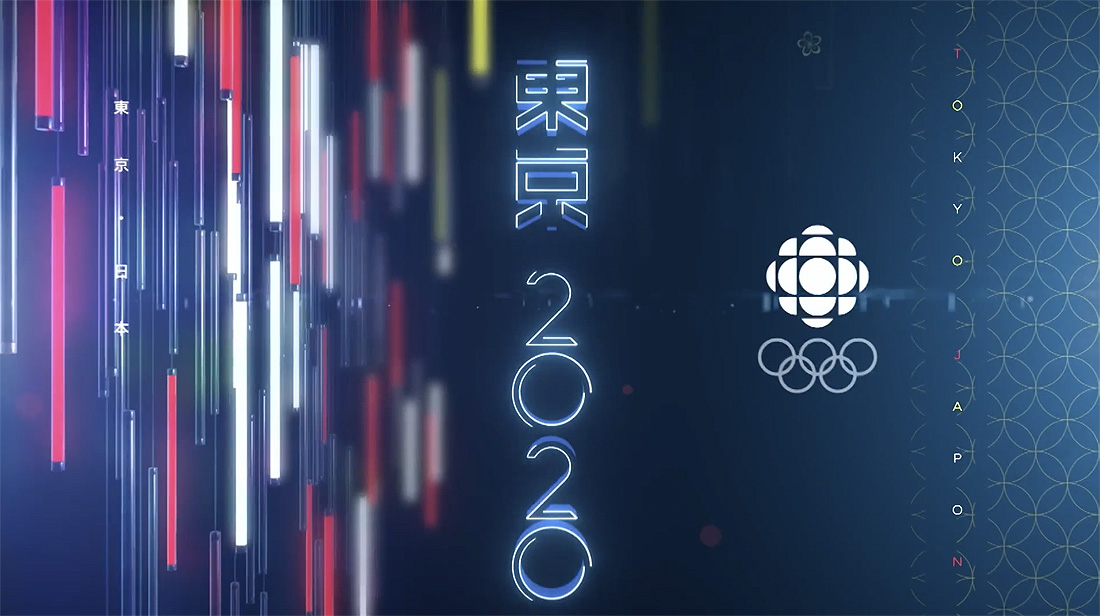 CBC’s 2020 Tokyo Olympics coverage is set to broadcast from the network’s downtown Toronto headquarters with over 3,375 hours of coverage.

“We have moved a lot of people home to Canada across CBC, Radio-Canada and all platforms,” said Chris Irwin, EP for CBC Olympics.

Operating with a 50 percent reduction in staffing in Tokyo, over typical summer games, the network’s remote team will focus on athlete stories and interviews. 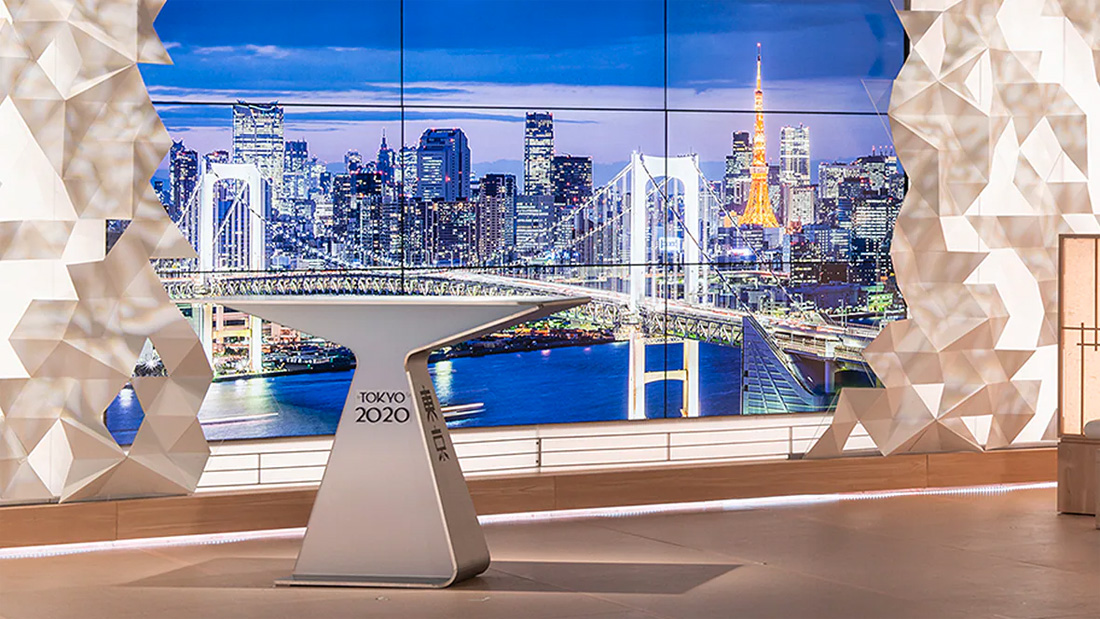 “The only people we left on site are those gathering with athletes, talking to athletes — camera people, reporters, field producers and the co-ordinating and technical teams at the IBC [International Broadcast Centre] that make sure all the content gets to Canada.”

All in, the network’s Canadian base will broadcast 23 hours a day of live programming ranging from “Olympic Games Primetime” with veteran host Scott Russell to “Tokyo Today” with CBC news anchor Andrew Chang. 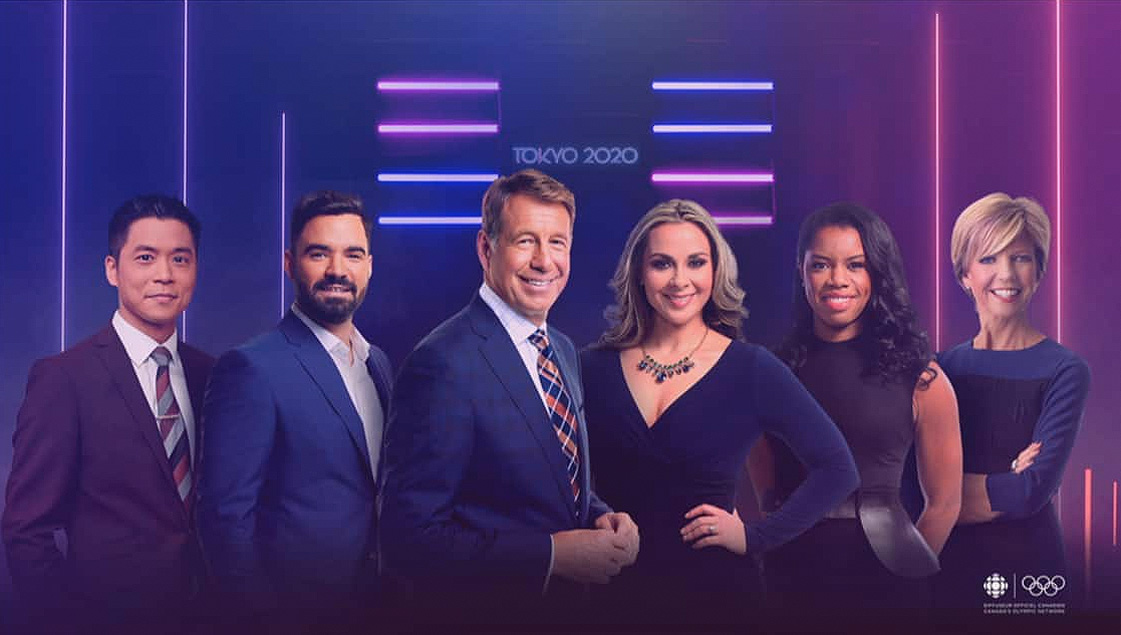 “We knew there would be uncertainty until the last moment and it turned out to be an excellent decision,” said Chris Wilson, the executive director, in a CBC.ca interview. “It gives some certainty to our planning, staff, employees and allowed us some level of cost certainty, although there are lots of things to be determined.”