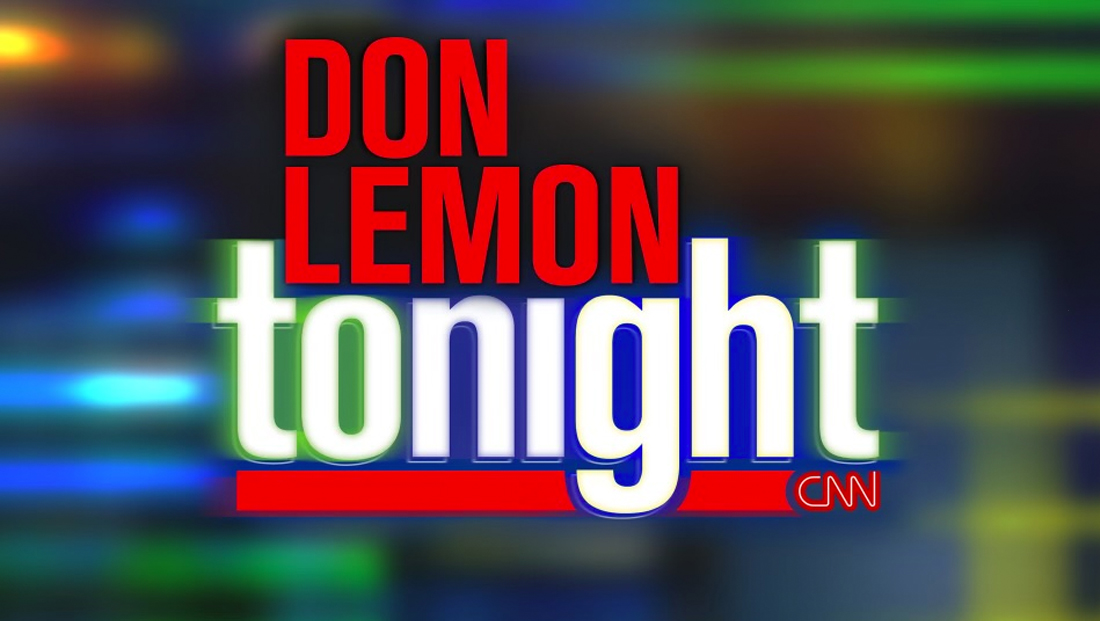 After what sounded like a goodbye to viewers on May 14, 2021, CNN anchor Don Lemon has clarified that he is staying with the network and timeslot — his show is just getting renamed.

On Friday, Lemon signed off his primetime show with what sounded like stilted goodbye.

The “we’ll be” part of Lemon’s statement was a bit hard to hear and could have been heard as “there will be” — though the closed captioning indicated Lemon said the former.

The statement sounded — perhaps purposefully — a bit awkward and mysterious and many took it to mean Lemon was either leaving CNN or the show had been canceled.

That set off a minor fury online — and Lemon tweeted a clarification Saturday, May 15, 2021.

“CNN Tonight with Don Lemon is no more. I’ll be back Monday with my newly named show Don Lemon Tonight,” he wrote, alluding to the fact that “What I said last night was true.”

Didn’t mean to set the internet on fire. What I said last night was true. CNN Tonight with Don Lemon is no more. I’ll be back on Monday with my newly named show Don Lemon Tonight. See you Monday at 10pE. pic.twitter.com/89GFXULV9m

While what Lemon said on air was technically true, it was also a bit confusing and perhaps meant to draw attention.

“Didn’t mean to set the internet on fire,” Lemon’s tweet started, though that may have been exactly what his cryptic statement on TV was meant to do.

Meanwhile, published TV listings have been updated to show the 10 p.m. hour on CNN under the name “Don Lemon Tonight.”

This latest iteration of “CNN Tonight” launched in 2014 with Lemon as anchor. The network had previously used the name with other anchors in 1985 and then again from 2009 to 2010, though the program’s run time and format was not consistent.

The second hour of “CNN Tonight” airs at 11 p.m. eastern, putting it head to head with Fox’s new “Gutfeld!” show that takes on the format of a late night talker.

That show has been a ratings success, so CNN could be positioning its own 11 p.m. offering as a more personality-driven block, though it’s not immediately clear if any changes will be made to the format.

CNN’s updated online schedule uses the same description “CNN Tonight” used dating back to at least 2020: “Don Lemon brings you the biggest stories, newsmakers and spirited conversations of the day,” though that could be imagined by the network in a variety of ways, including an emphasis on the “spirited conversations.”

CNN had previously announced a new podcast featuring Lemon and Chris Cuomo, titled “The Handoff” after the pair’s friendly “chat” between shows.