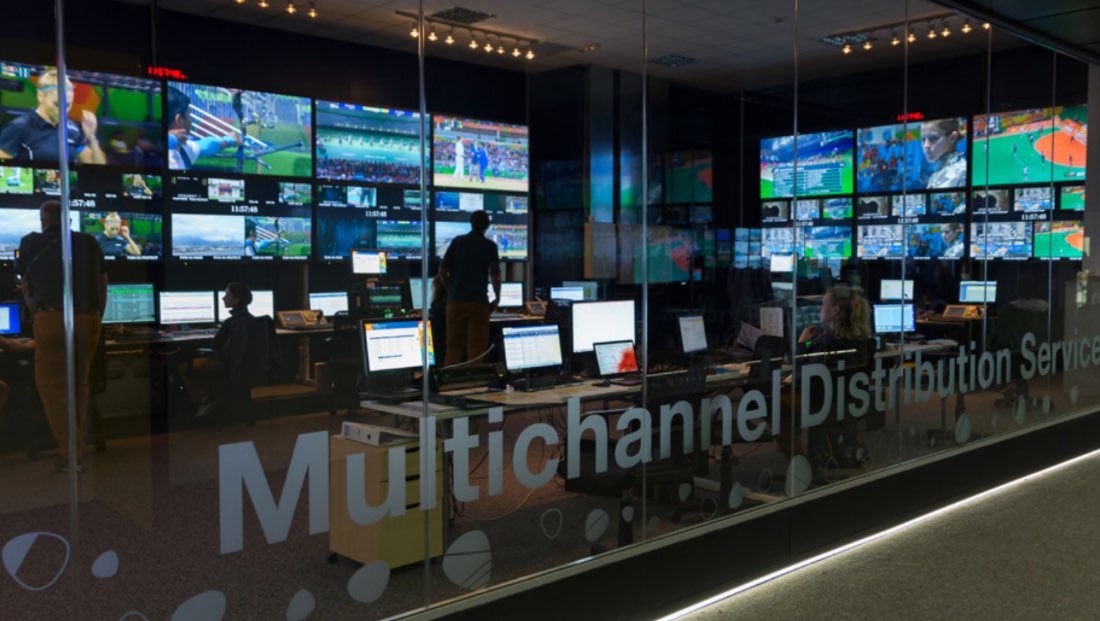 For the Tokyo Olympics, the Olympic Broadcasting Services will utilize a workforce of over 8,000 to produce 9,500 hours of content which will be distributed to rights holders around the world.

This year’s Olympics mark the first time the event has been produced as native UHD HDR with 5.1.4 immersive audio through an all-IP infrastructure and workflow.

As part of IP workflow, OBS has also developed its own cloud for remote production and broadcast workflows in partnership with Alibaba.