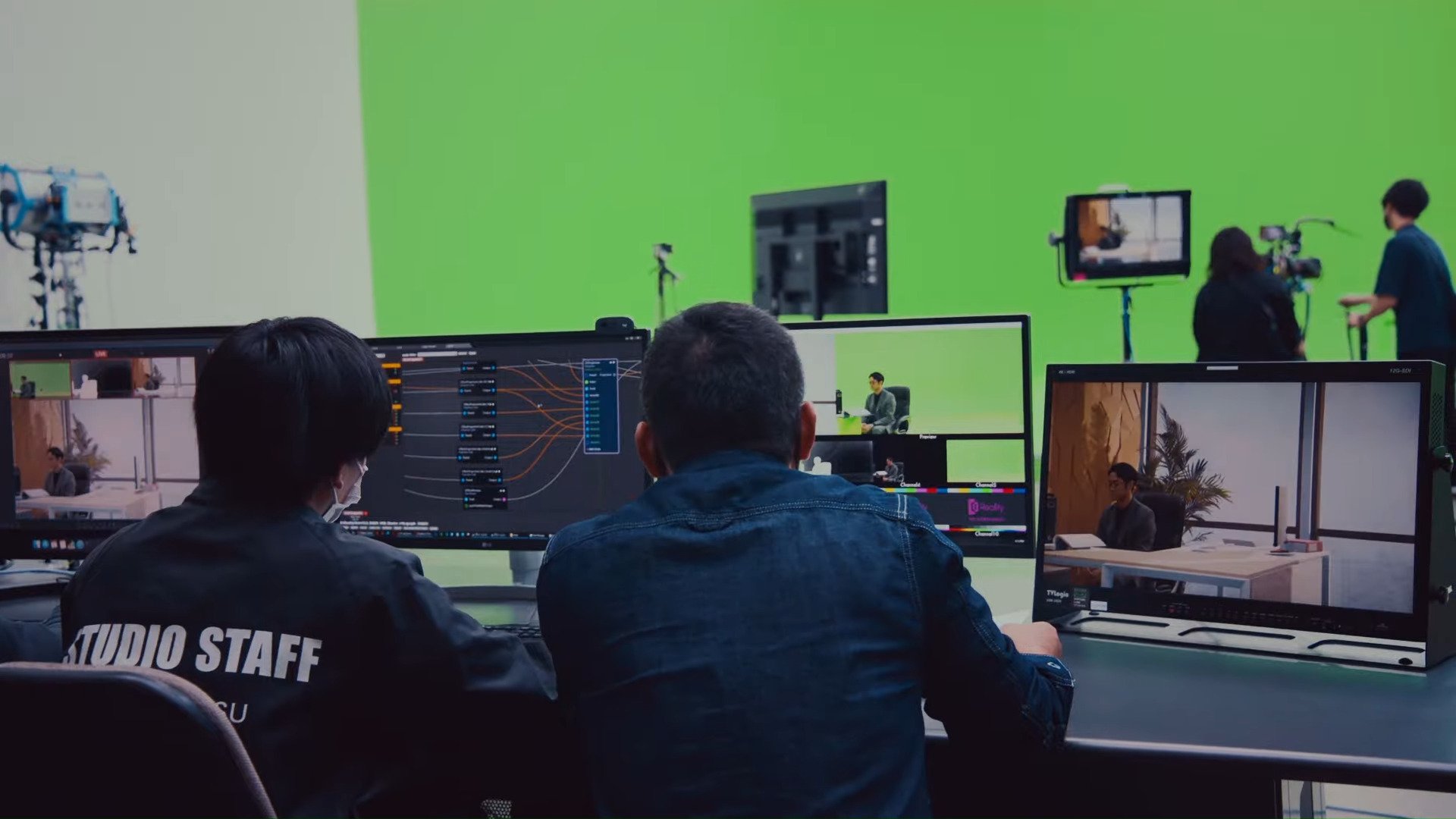 Zero Density is making strategic shifts this year to better support its growing customer base. 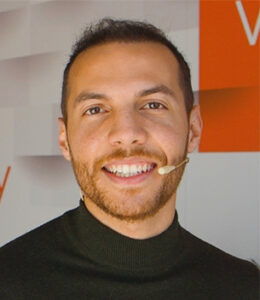 The company has opened a new office in Atlanta to serve as home base for its U.S. East Coast operations, with Onur Can Gulenc taking the role of territory manager.

This new location, accessible by one of the busiest airports in the world, will give Zero Density easy access to clients across the country, especially as travel restrictions are relaxed.

Clients including The Weather Channel and Peach Maria Productions are located in the Atlanta metro area, with many broadcasters interested in the area for production.

Gulenc and the future East Coast team for Zero Density will be uniquely in-tune with the American broadcast industry and what trends, technical innovations and other changes are afoot that it needs to incorporate into its products and services offered by the company.

Unreal Engine at the forefront

Zero Density made a splash in 2016 when it became the first virtual studio solution for broadcasters based off the Unreal Engine platform.

“We believe one of the most important things that we bring to the table is this stability because at the end of the day, this is a gaming engine and broadcasting live and going on air 24/7 365 is a completely different game. That is what we accomplished with this solution,” said Gulenc.

Beyond Reality Engine, the company then launched Reality Keyer, a composition system that uses advanced 16-bit point arithmetic and was the world’s first real-time image-based keyer that runs directly on GPUs.

Instead of relying solely on a single-color recognition to determine the matte, Reality Keyer leverages the 3d model of physical cyclorama to create a clean plate for each frame in real-time that make it possible for productions to include details such as contact shadowing and sub-pixel detail for highly precise and realistic virtual studio applications.

Now, the company is rolling out RealityHub, a control interface that will orchestrate the entire Reality ecosystem.

RealityHub is built on direct feedback from broadcasters and media companies looking for the “next generation” of virtual studios and broadcast graphics, many of whom use one or both of Zero Density’s other core products. A panel of broadcasters directly contributed to the development of RealityHub, helping create a platform that is ready to drive future success. 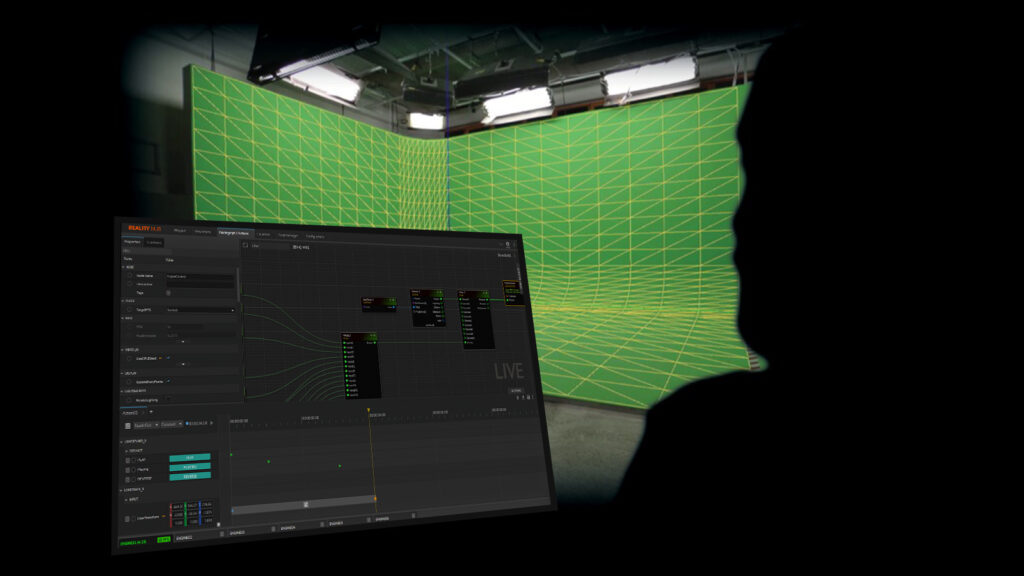 “We have support for MOS protocol which is the standard protocol to communicate between newsroom and automation systems in the broadcasting environment,” explained Gulenc. 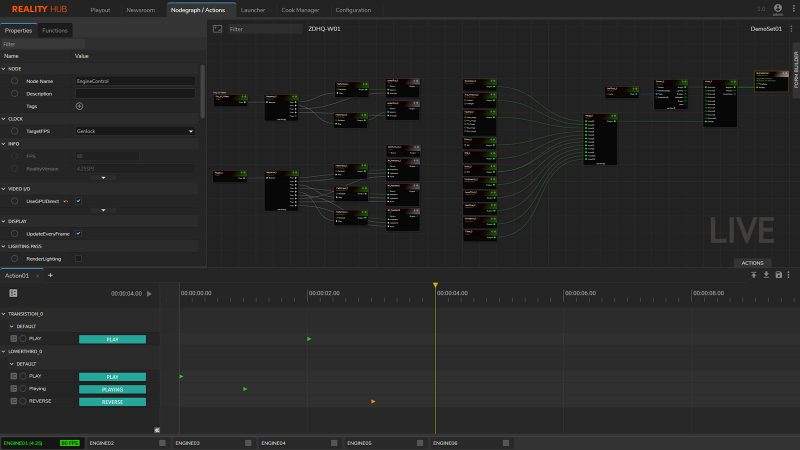 User adoption is also a key part of the product since RealityHub is HTML5 based and runs in major browsers without any installation required.

“A wide variety of built-in modules makes the operation very easy, such as external data or weather module integration — or anything else you can think of,” noted Gulenc.

RealityHub has actually already been available to the industry for free as a community release so that real life users can start exploring the interface and features and providing invaluable feedback to Zero Density’s team on everything from stability, feature requests and how well the workflows might work in a real-world production.

The Zero Density team was so comprehensive in its testing, research and development that, even at the early stage of the product, they rolled it out to heavyweights in the field of virtual studio and AR production — The Weather Channel in the U.S. and Star India, who have already used the application on air.

RealityHub is now available for licensing via the Zero Density website.