Oklahoma City station gets $2.7 million in incentives for upcoming move to downtown 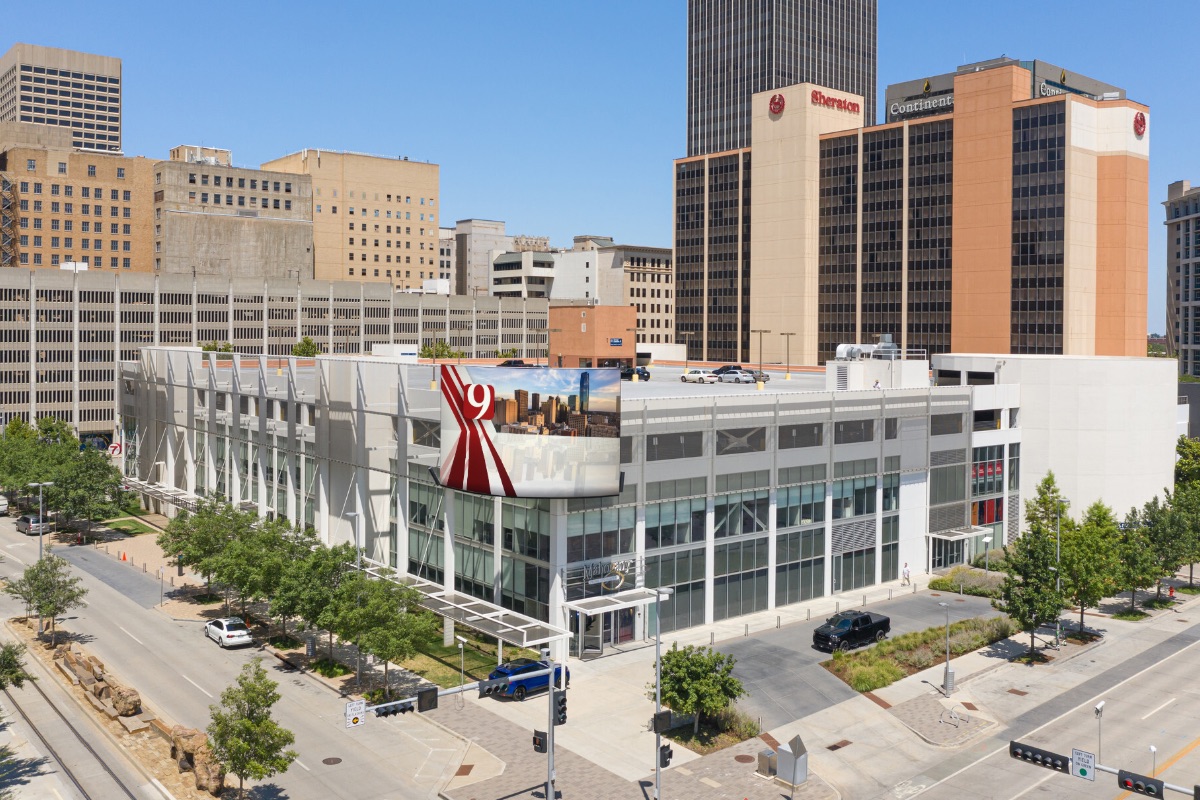 Oklahoma City station KWTV will receive $2.7 million in economic development money in connection to its previously announced move to the Century Center.

City council has approved granting Griffin Communications, the station’s owner, $700,000 from one fund and $2 million from another to help offset the costs of moving from the outskirts of OKC to downtown.

Once the move is complete in 2022, KWTV will be the only station to broadcast from downtown Oklahoma City.

KWTV and Griffin plan to spend $3.4 million on renovating space inside of Century Center to transform it into a broadcast facility. Another $7 million will be spent on new broadcast equipment, making the company’s overall investment a bit north of $10 million.

With the incentives, that comes out to about $7.7 million in net cost, though that is subject to change.

In city paperwork, Griffin notes that it will bring 195 jobs to downtown. The average salary of those positions is listed as $100,952.

During the council meeting that saw the incentives approved, the station noted it plans to start construction in October 2021 and being broadcasting from the new broadcast facility July 1, 2022. A formal grand opening will be held in the fall.

Century Center will serve as the broadcast nerve center and studios for both KWTV and the market’s MyNetworkTV affiliate, KSBI, which brands as “News 9 Plus.”

It will also become headquarters to Griffin, which also owns the CBS and CW stations in Tulsa. The two stations share similar graphics packages and some news gathering and behind the scenes resources.