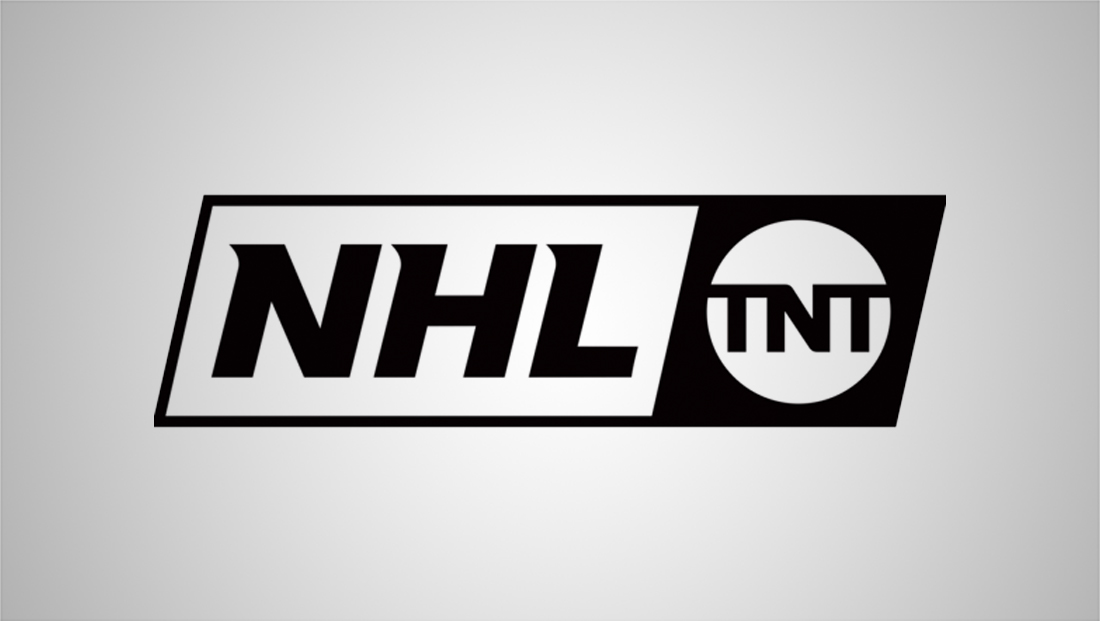 Turner Sports has released the first look at its new “NHL on TNT” logo design and branding.

Earlier in 2021, WarnerMedia-owned Turner and the NHL inked a multi-year deal to bring select pro hockey games to TNT.

That coverage will be carried under the “NHL on TNT” banner.

The design features lettering inspired by the glyphs in the NHL logo that include distinctive “flares” suggestive of a hockey stick end and motion, set inside an angled box.

On the far right, the circular TNT logo is shown in reverse, boxed in by an angled polygon that matches the left side. 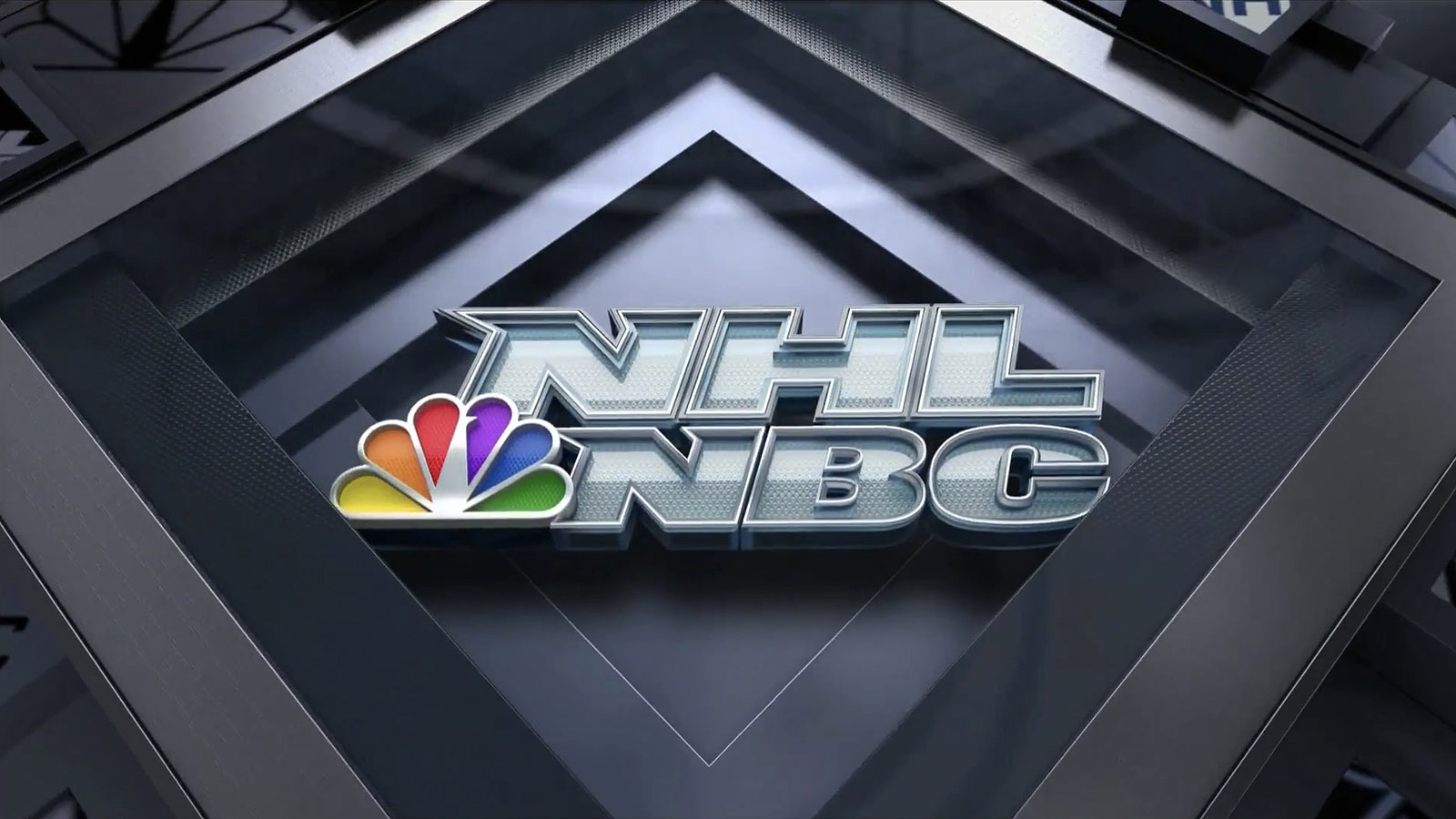 The look is somewhat similar to the typography NBC used for its NHL coverage before its rights deal with the league ended.

NBC used its own spin on the distinctive flares on the “N” in both “NHL” and “NBC” in its on-air branding, but it was not as close to the league’s official logo as TNT’s look, especially given that the”H” and “L” (nor “B” or “C”) were drawn with flares.

In addition, Turner’s Bleacher Report is also launching “Open Ice,” a hockey-themed vertical. The logo for this component features a gritty, scratched texture evocative of the beating the ice takes from gameplay. The “B-R” icon is set between the words “Open” and “Ice,” which are sandwiched, almost hamburger style, between lines above and below.

Overall, the logo’s footprint appears to be a nod to how a hockey puck looks when viewed from the side.

The deal includes exclusive live coverage of the Stanley Cup Final on TNT in three of the seven years. half of the Stanley Cup Playoffs each year, broken down as half of the Conference Finals, first and second round games, rights to up to 72 exclusive national regular season games each season and digital and highlight rights for Bleacher Report, House of Highlights and additional platforms.