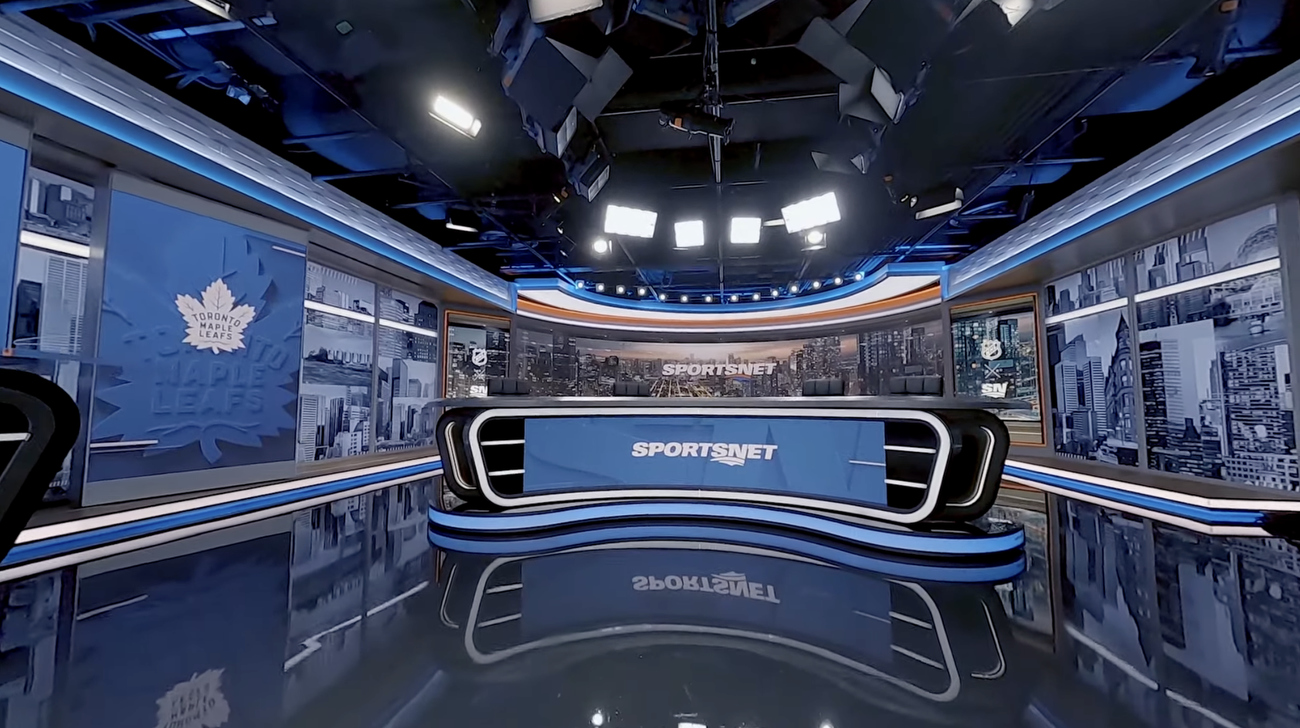 Canadian sports network Sportsnet has launched its new broadcast facility and studio ahead of this year’s NHL season.

The move relocates Sportsnet’s hockey coverage from the Canadian Broadcasting Centre, where it had utilized Studio 41 and 42 since 2014, to the Rogers Campus in Toronto.

New features and capabilities include: 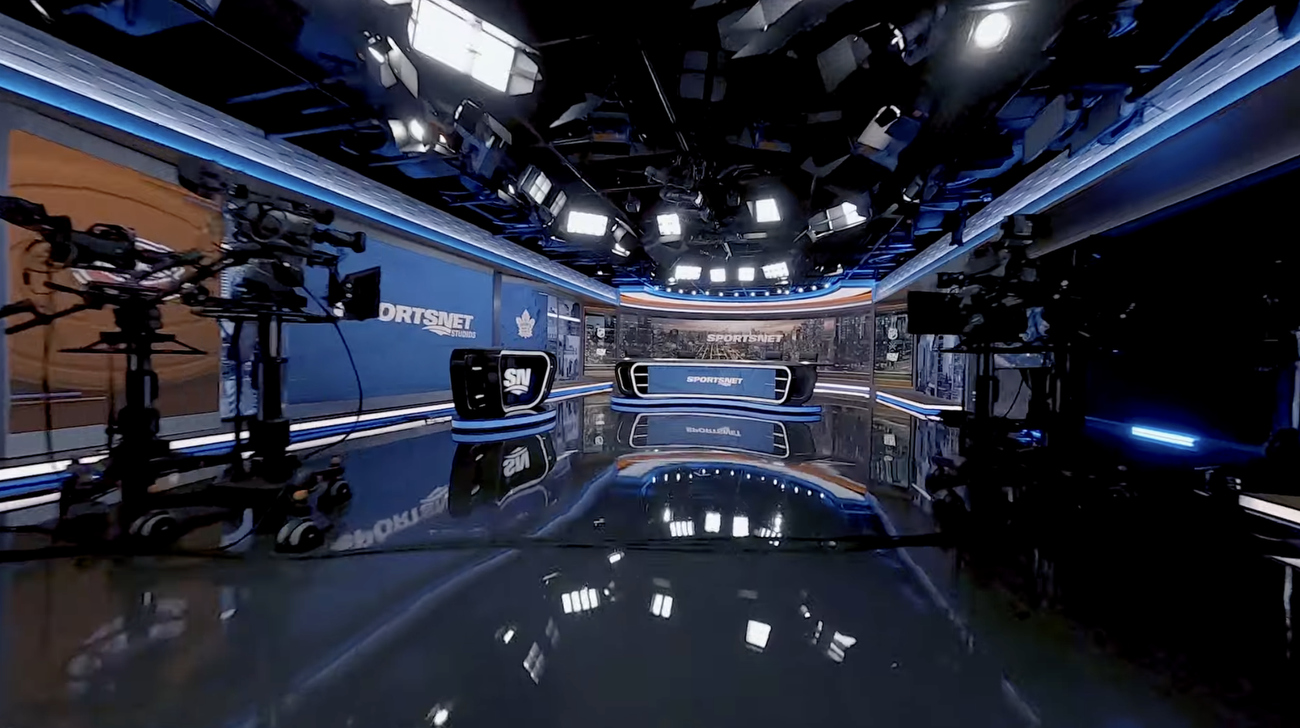 “The investment made in these studios is representative of the way Sportsnet is adapting everything we do to better serve today’s sports fan in the ways the want,” said Bart Yabsley, president, Sportsnet, in a statement.

“As our NHL on Sportsnet broadcast team unites under one roof with access to the most current technology on the market, we are leveraging our exclusive access to the NHL’s brightest stars to create content in ways not seen before in North America. We are pushing the envelope in sports broadcast technology for NHL fans and continue to set the bar in the Canadian media landscape evolution.” 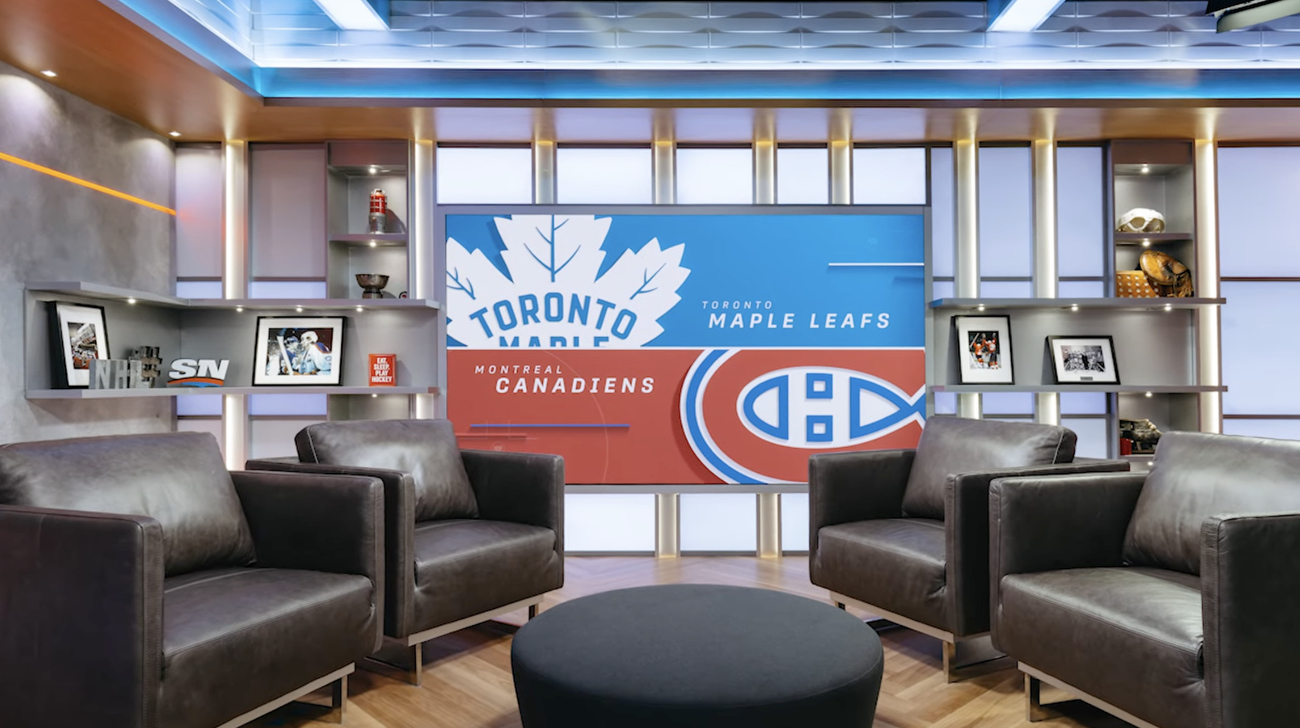 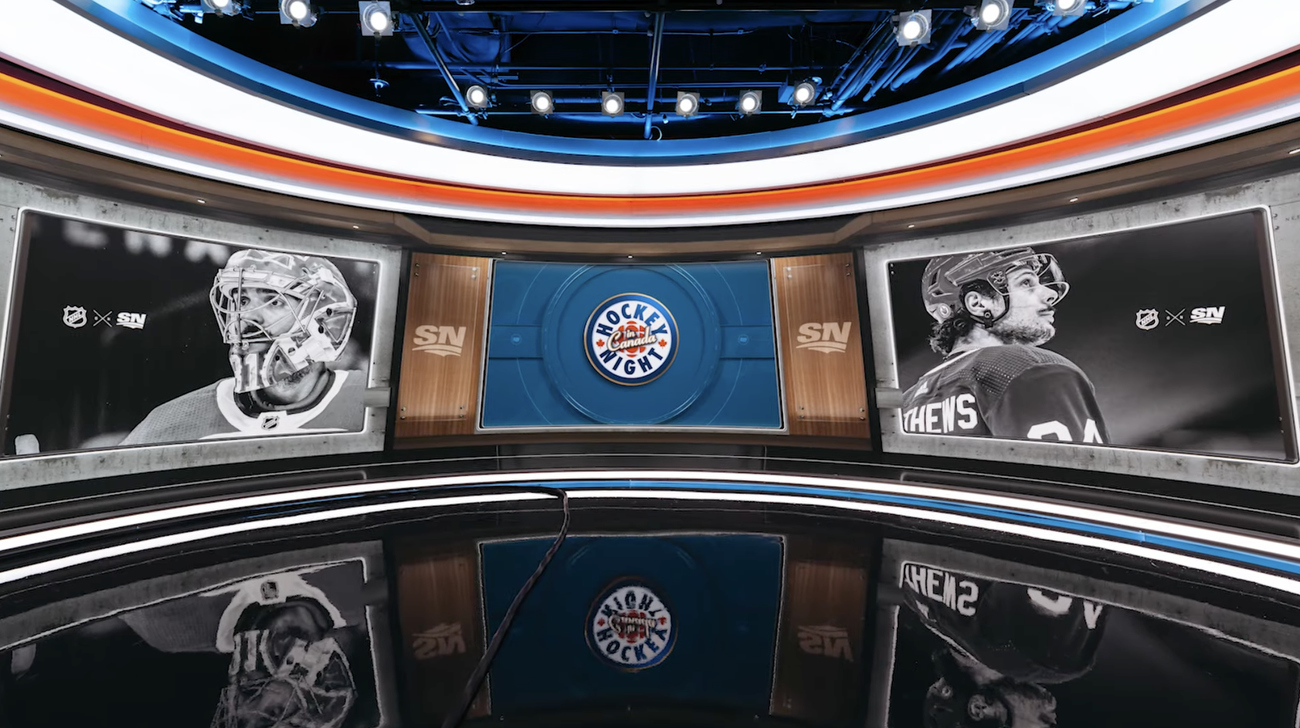 The two studios, totaling nearly 6,400 square feet of production space, were designed by Artform and will serve a variety of productions and sports at the network beyond NHL season.

Along with the new facility, Sportsnet will also debut new motion graphics for the NHL season.