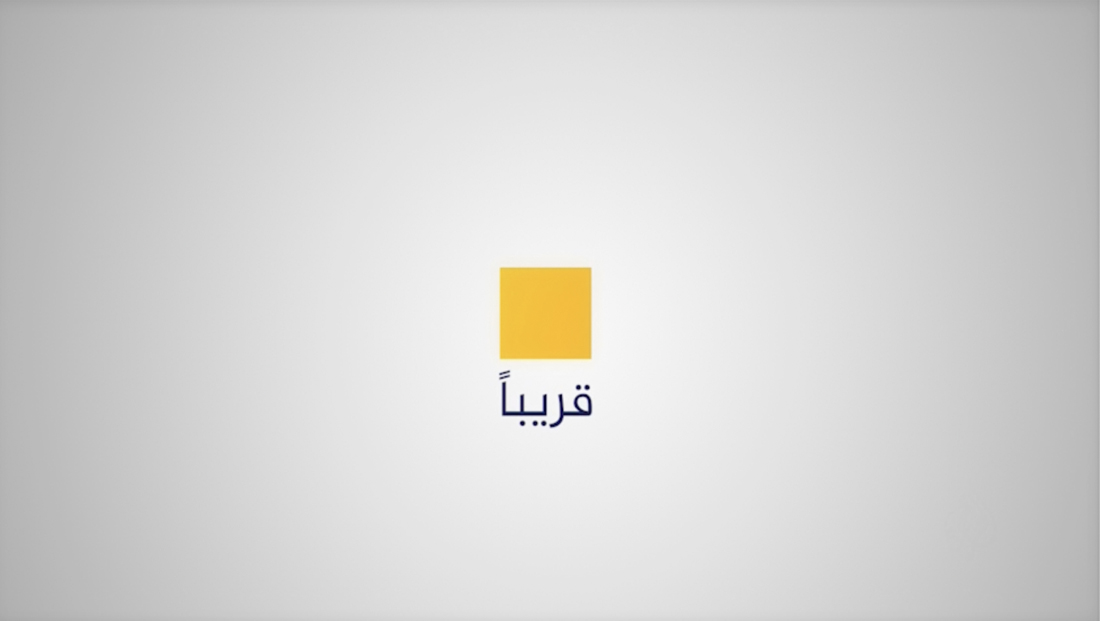 As Al Jazeera prepares to mark its 25th anniversary Nov. 1, 2021, the network has begun airing “teasers” for both its celebration and the on air makeover that will coincide with the event.

The celebrate will mark a quarter of a century for its Arabic language channel.

The promo features three yellow boxes that animate on screen that are evocative of a “loading” indicator before a single one settles on screen with “قريبا” below it, which translates as “soon,” followed by a blue background with gold animated version of the network’s emblem.

Al Jazeera Arabic is expected to debut a new newsroom and set for its 25th anniversary.

Renovations have been under way for most of the summer of 2021, with the station recreating the look of its old studio with green screen technology.

In another promo, the network is teasing new motion graphics and a reorchestrated version of its famous theme music.