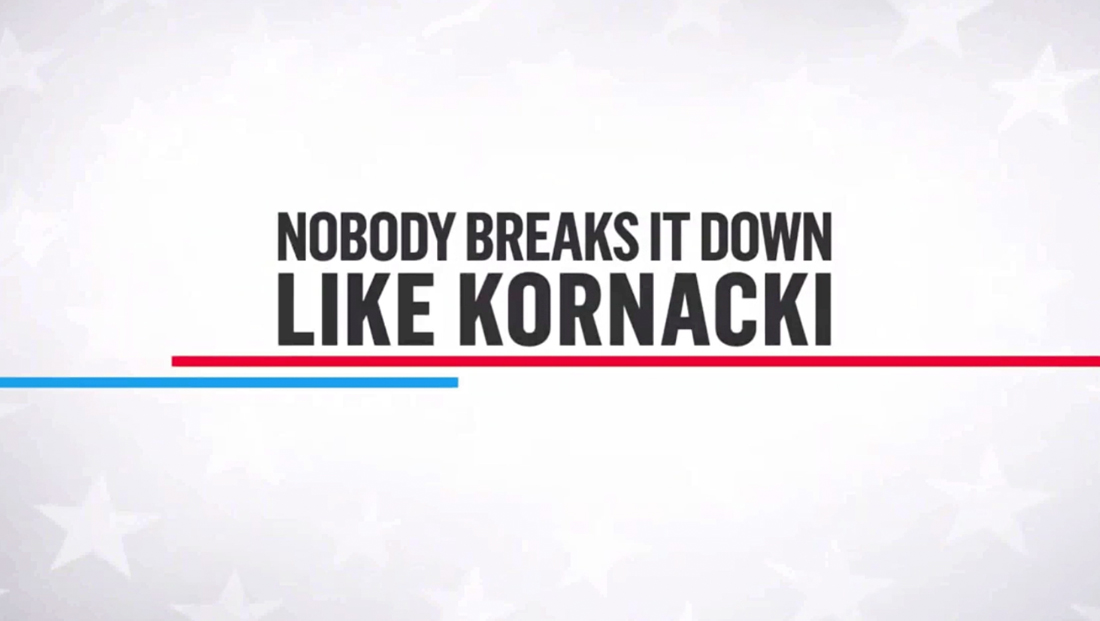 Despite being an “odd” year and non-midterm election cycle, election day Nov. 2, 2021, is getting a bit more attention this year thanks to several key races across the country — and the networks are planning extended coverage most under the same names and looks they used in 2020.

NBC News is branding under “Decision 2021” and will provide continuing coverage on MSNBC. 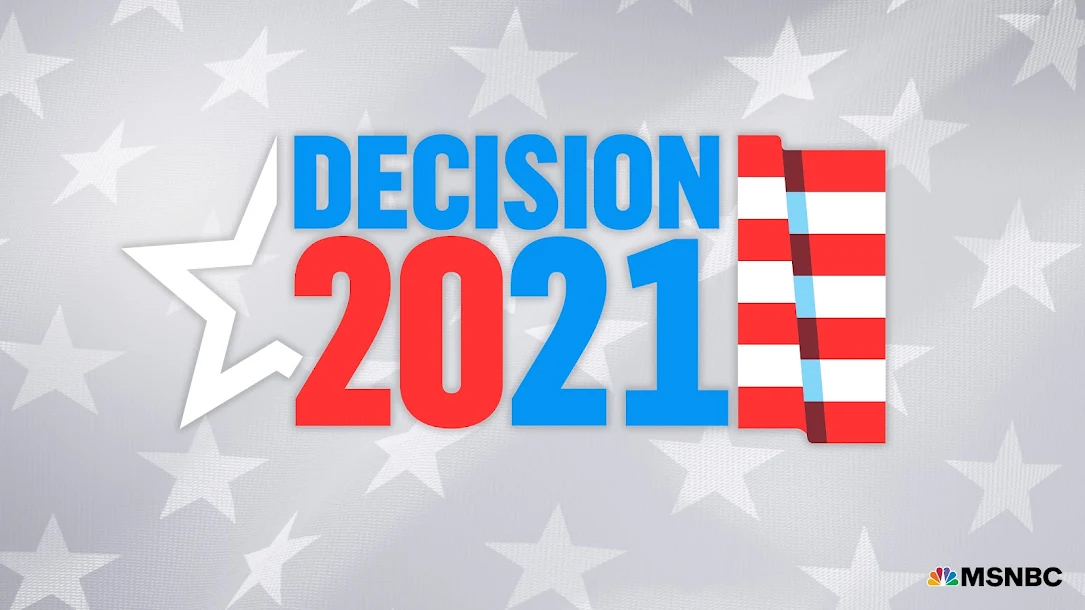 The network’s promos emphasize Steve Kornacki, who will has been given a lead role in the coverage.

Data analysis, Kornacki’s specialty, is likely to play a key role, especially in the Virginia Governor’s race, which is extremely tight and may come down to specific counties and areas of the state.

CNN is branding under its “Election Day” and “Election Night in America” name, but, at least in its promos, isn’t using the “America’s Choice” banner.

All of the networks are likely to be tracking the Virginia race, as well as the one in New Jersey. New York City’s mayor race is likely to get attention, as are the numerous smaller time elections for governors, mayors and other local or regional offices across the country — but some networks appear to be removing the emphasis on “America” as a whole. 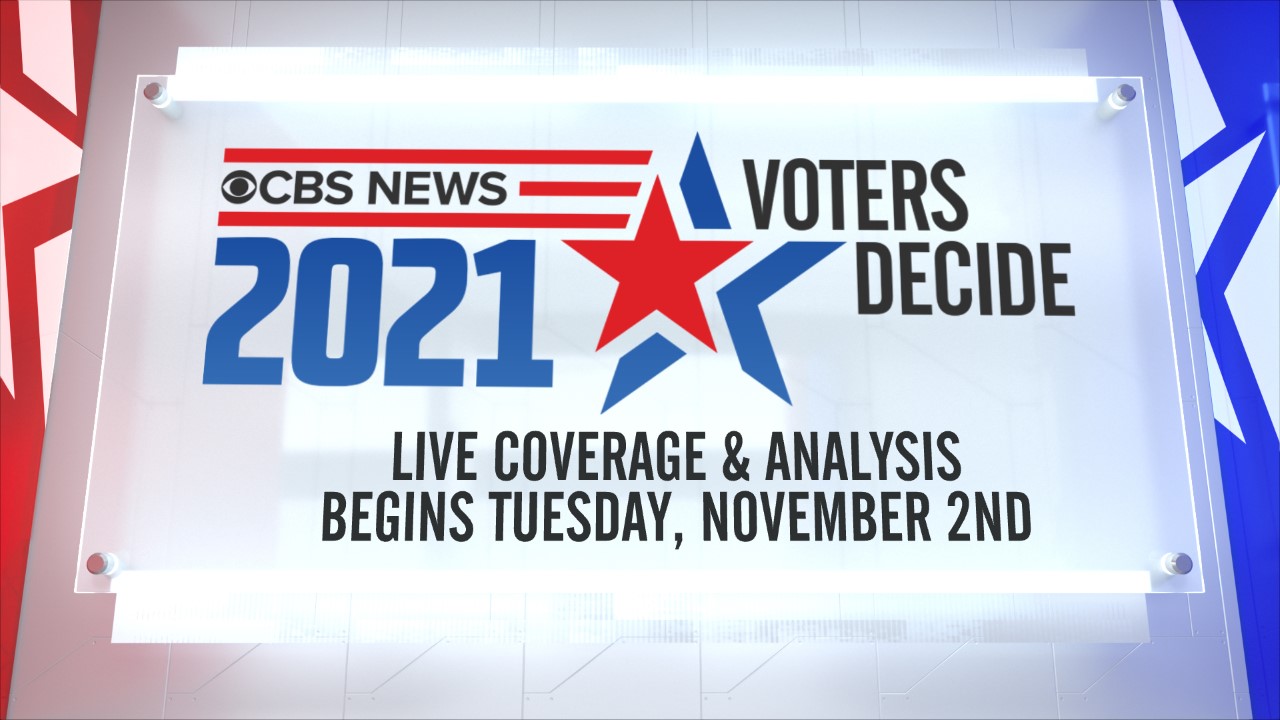 One of those is CBS News, which as switched is “America Decides” branding over to “Voters Decide” instead. The network will offer coverage throughout the day on “CBS Mornings, “CBS Evening News” and its CBSN streaming network. 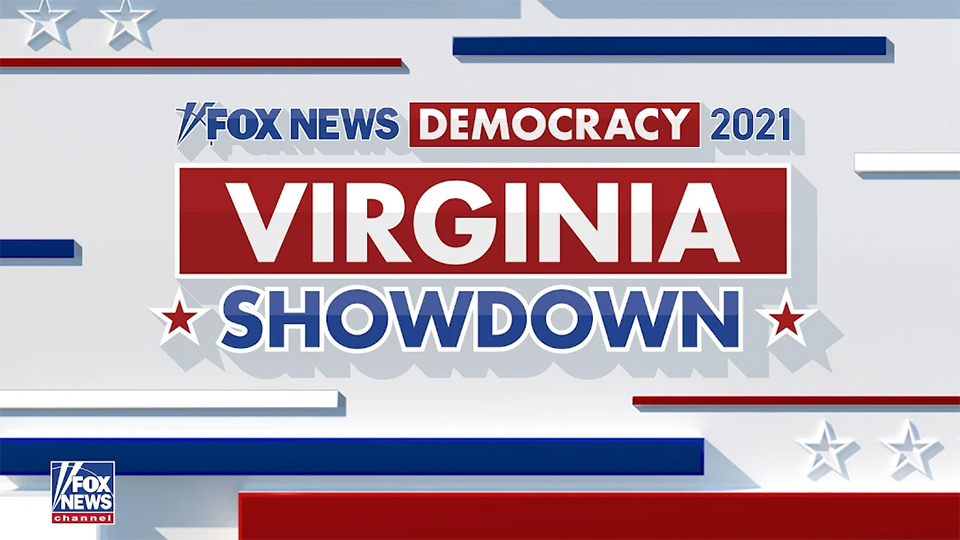 Fox News is focusing more on Virginia, which is branding using a mix of its election “Democracy 2021” name and “Virginia Showdown” banner.

The promo for coverage doesn’t use the “Democracy” look but rather the flatter, geometric and typographically driven design the network uses for promos for its regularly scheduled programming.

ABC News is also planning live coverage on its streaming network, though key art currently being displayed on some programming guides appears to be leftover from 2020 because it features imagery of Donald Trump, Mike Pence, President Joe Bide and Vice President Kamala Harris.