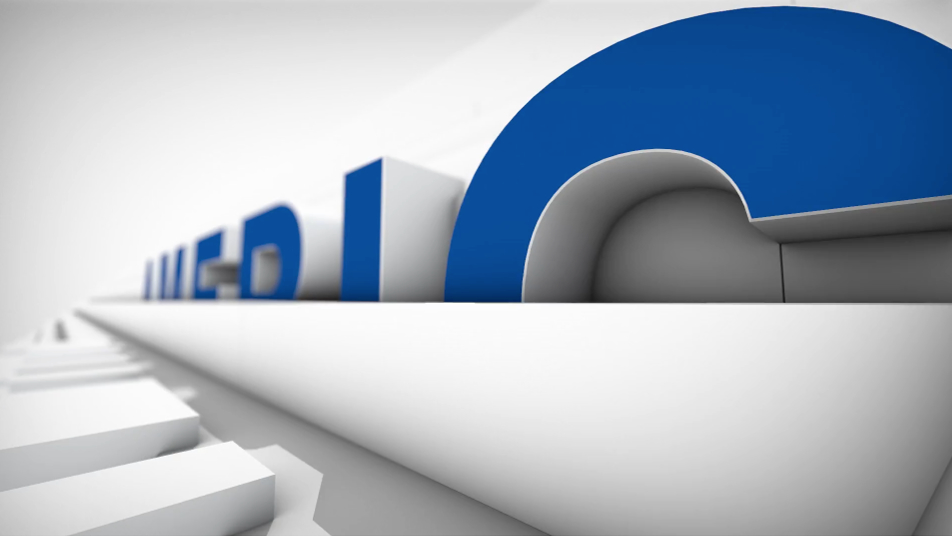 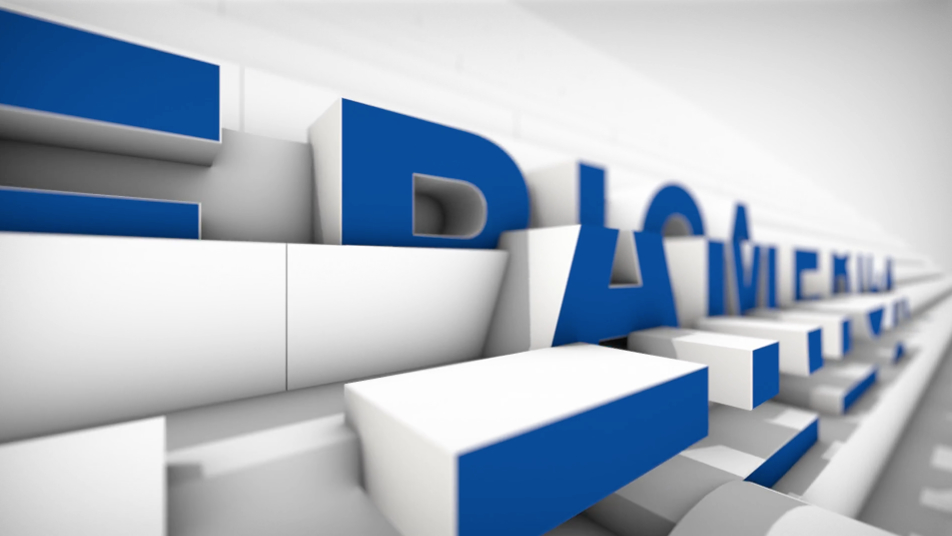 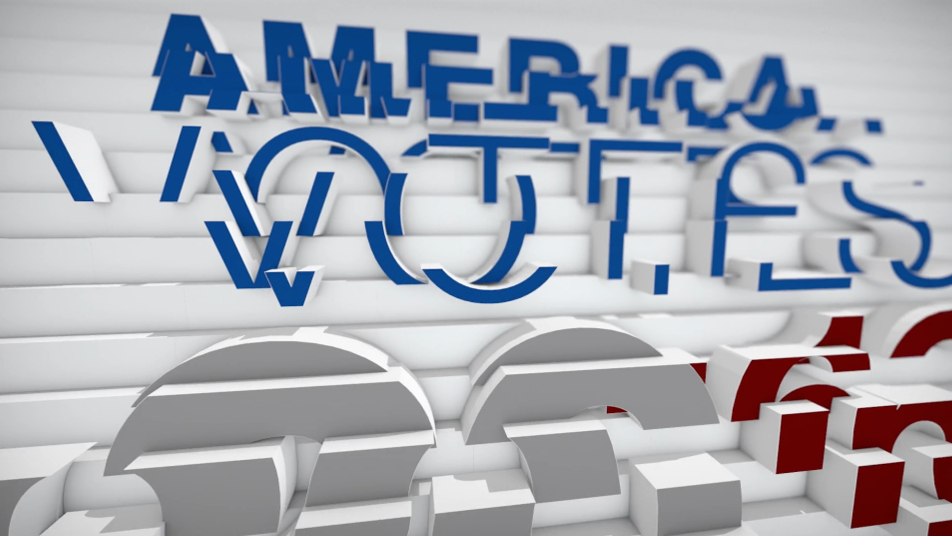 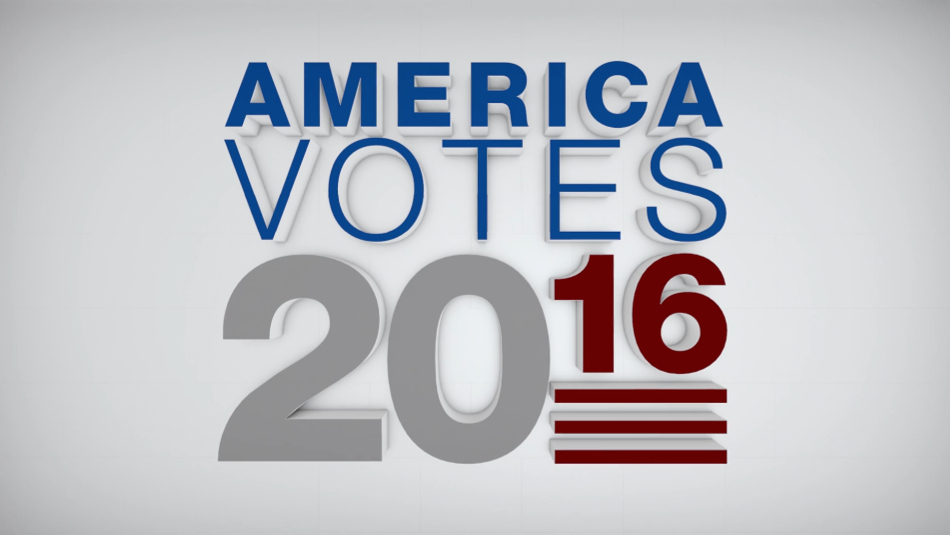 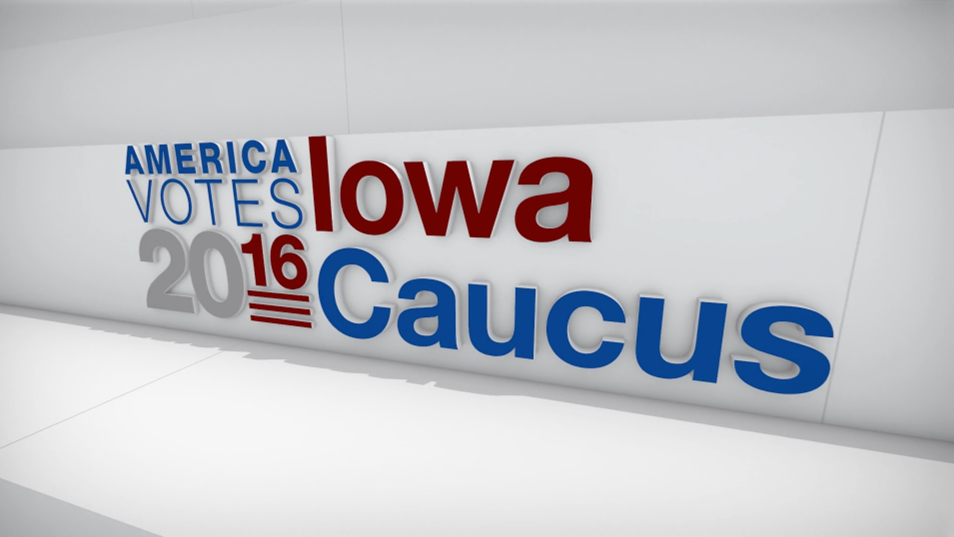 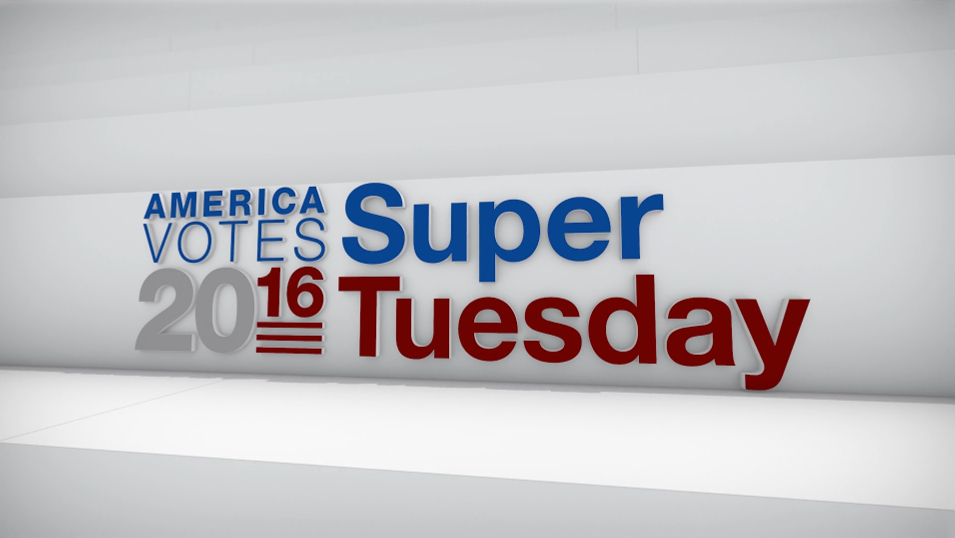 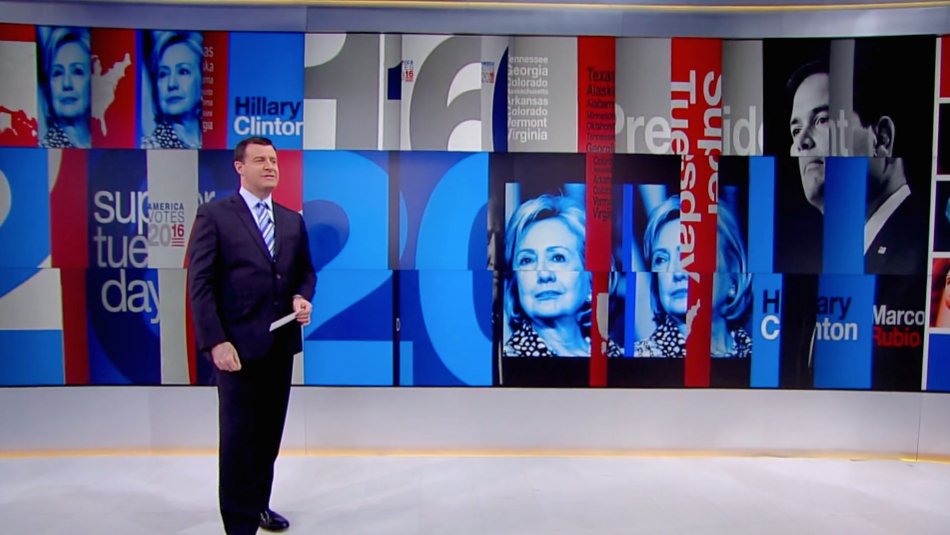 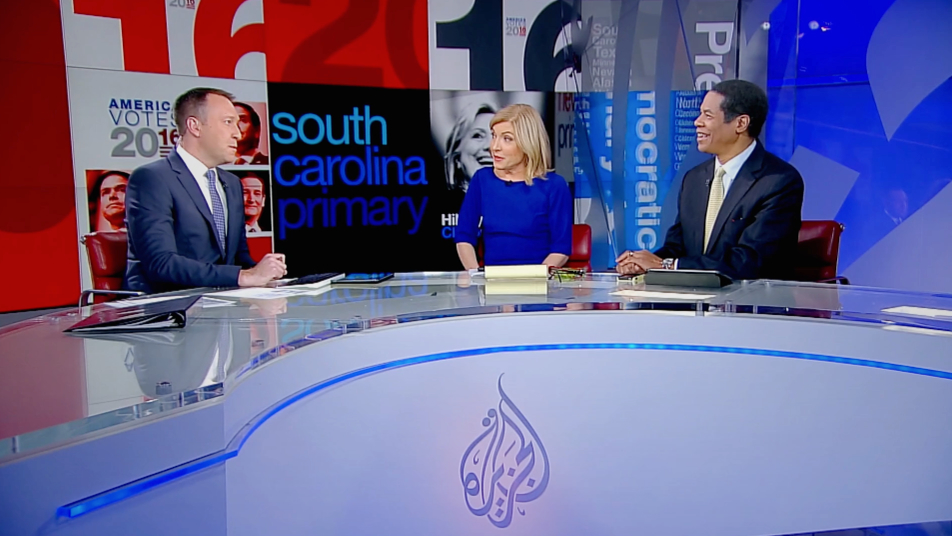 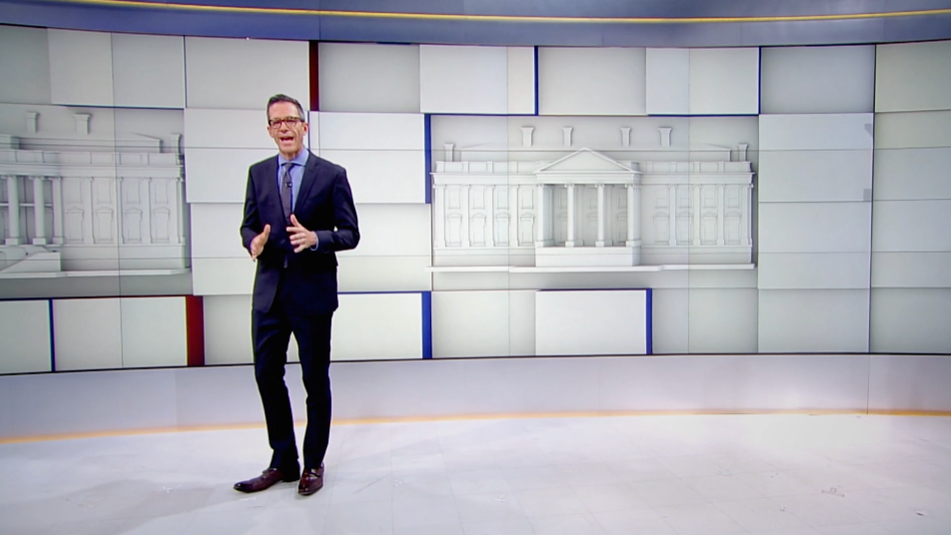 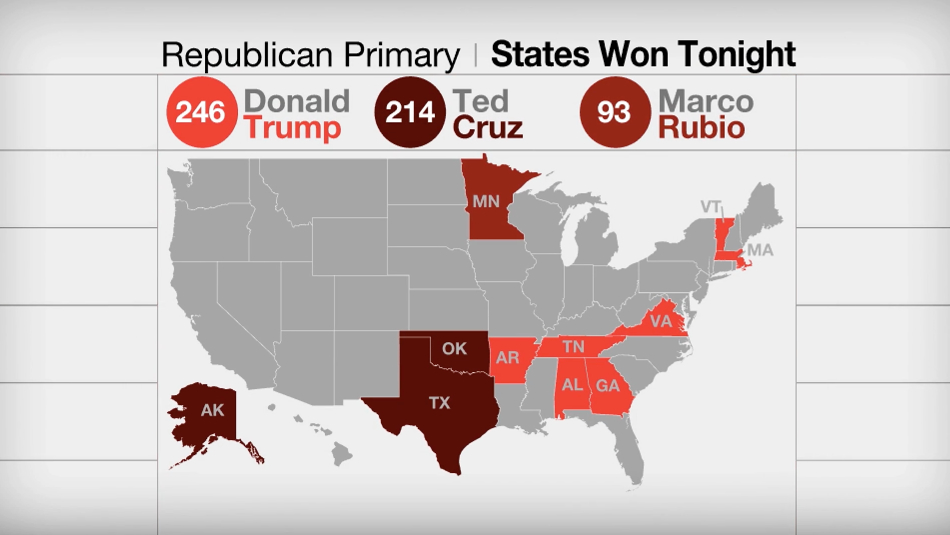 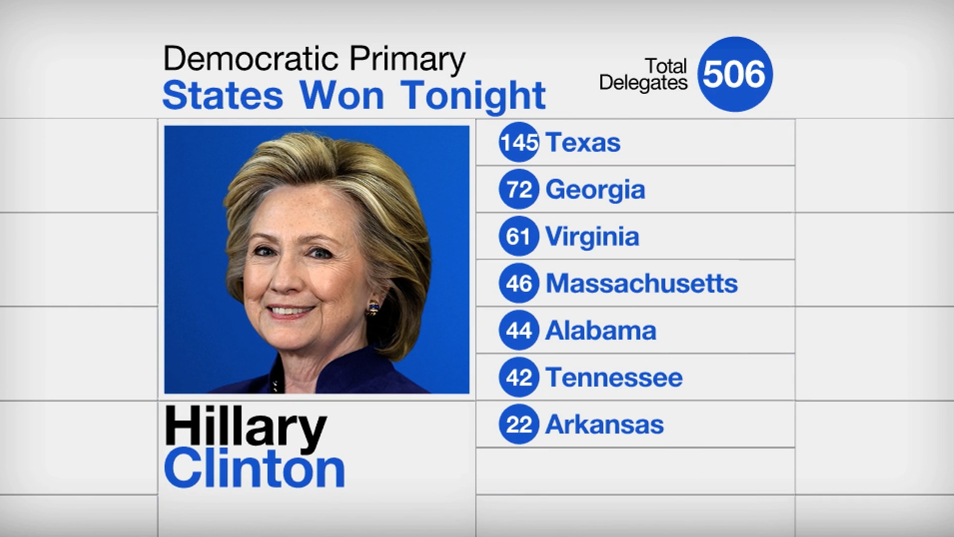 Sampling of graphics from Al Jazeera America’s 2016 election graphics package. Along with being used on AJA, the package was built for use on all Al Jazeera networks.

Ross Henderson, SVP Creative on the design team, notes: “We strongly felt that the graphic design needed to distinguish itself from the typical and avoid the usual clichés found in so many election graphics. The team set out to follow one basic but fundamental design tenet, it needed to be ‘simple,’ with clear design rules that would convey the information quickly to the viewer.”

Al Jazeera America worked with Astucemedia on the project, who built the display integrations.