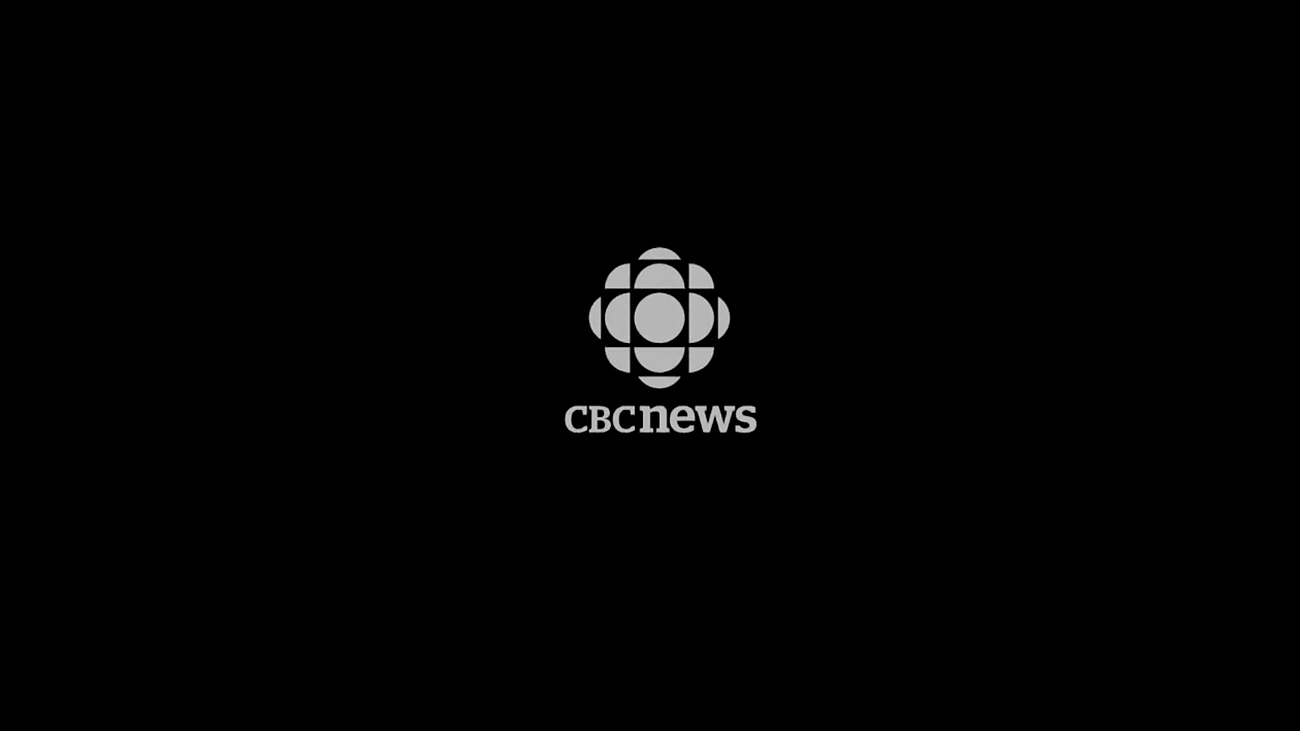 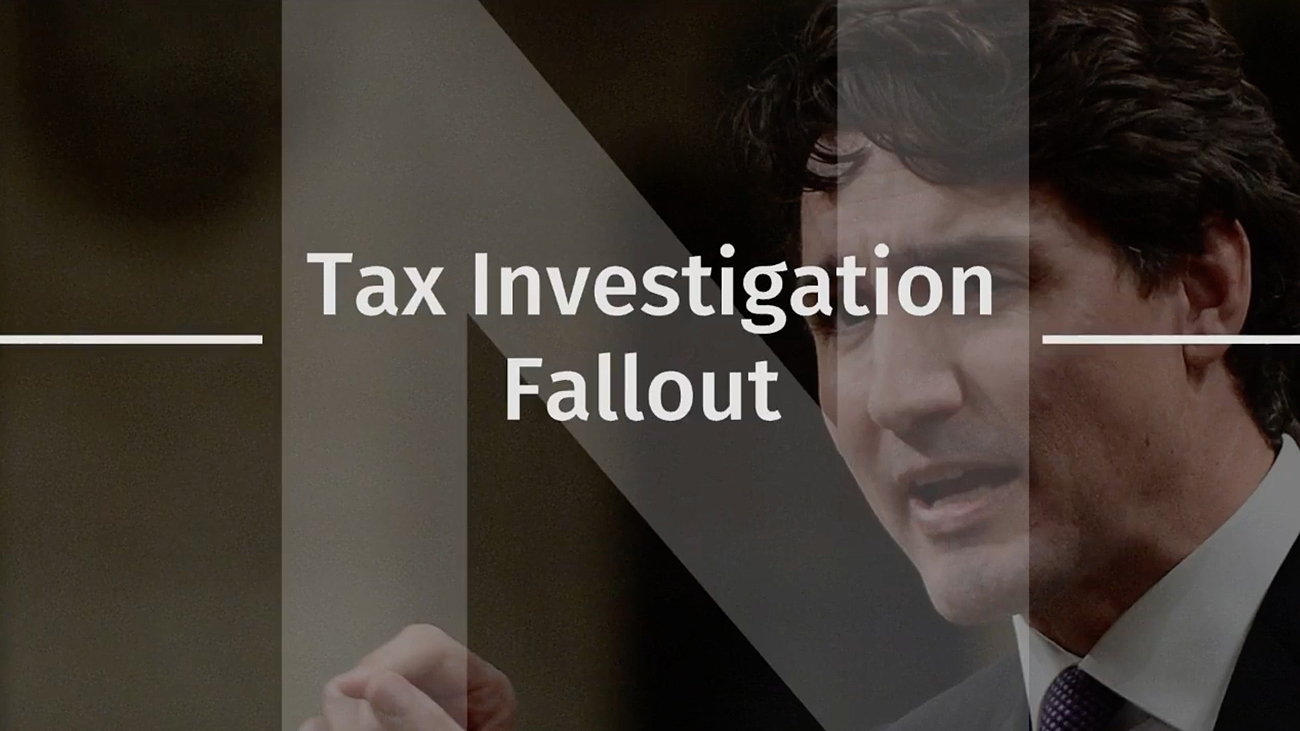 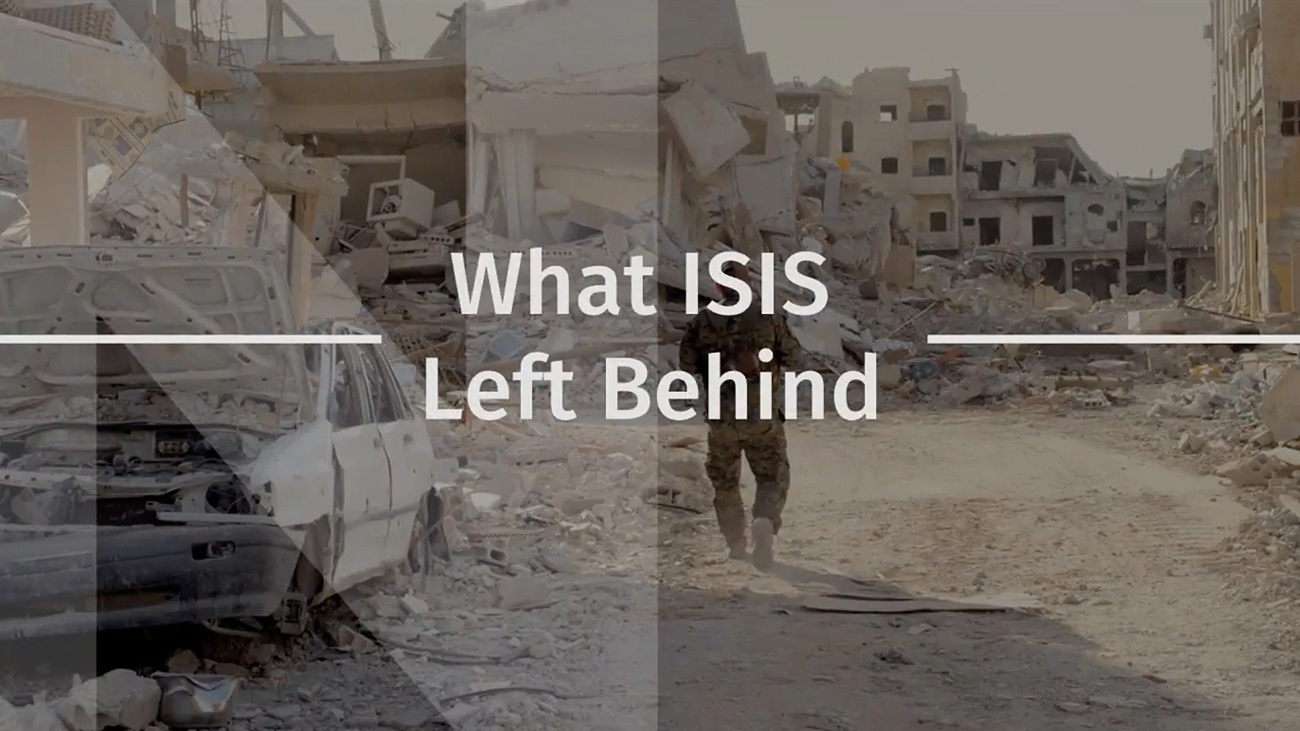 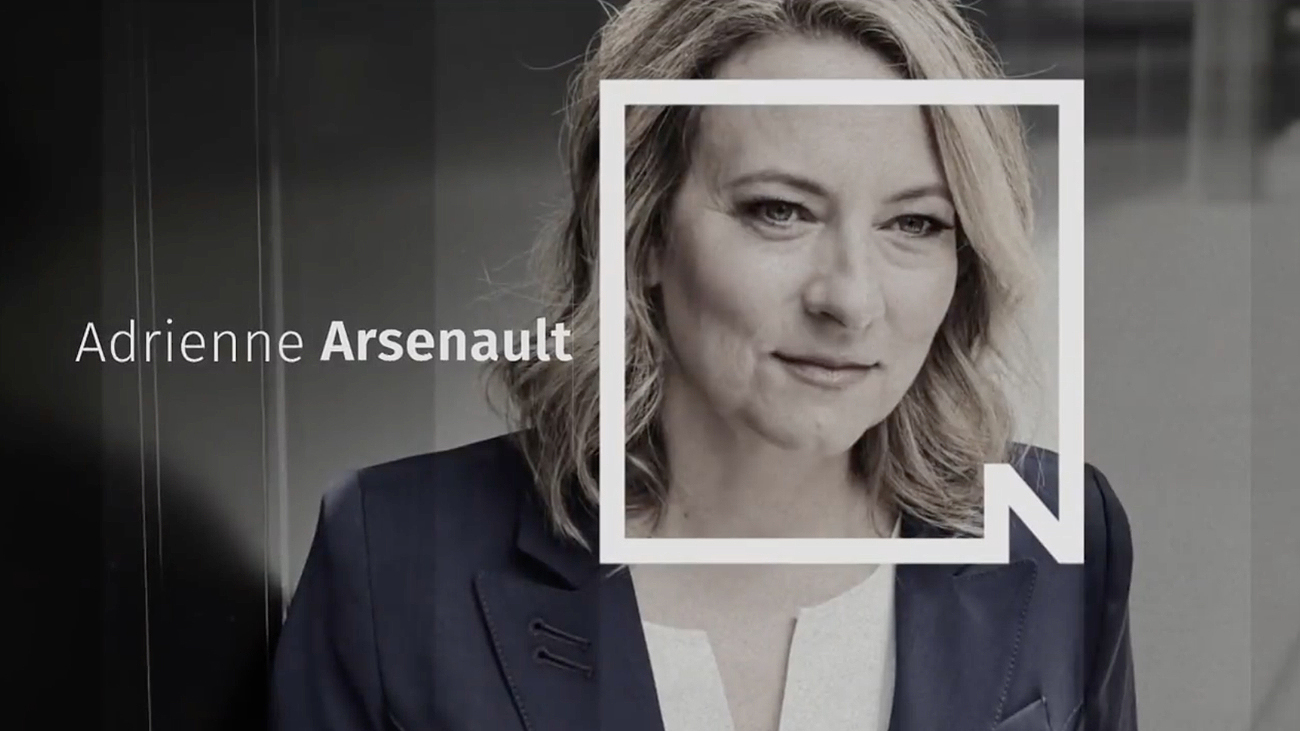 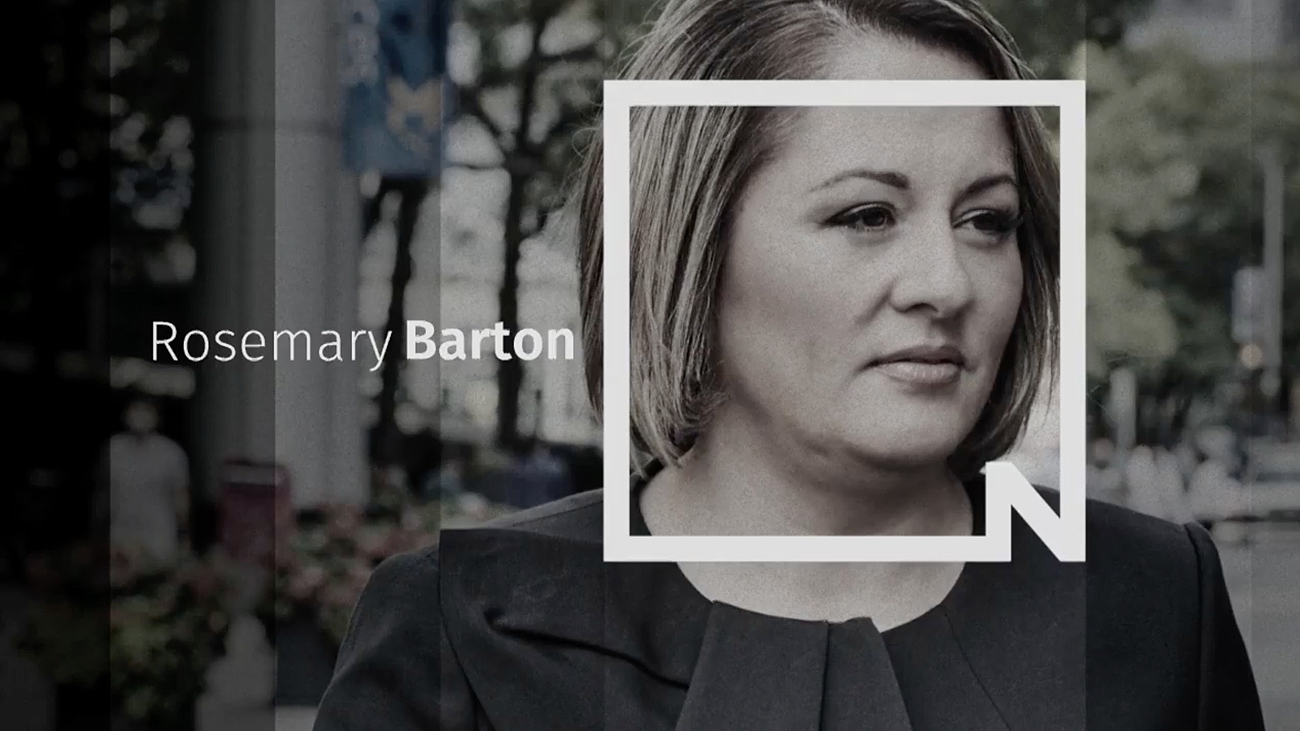 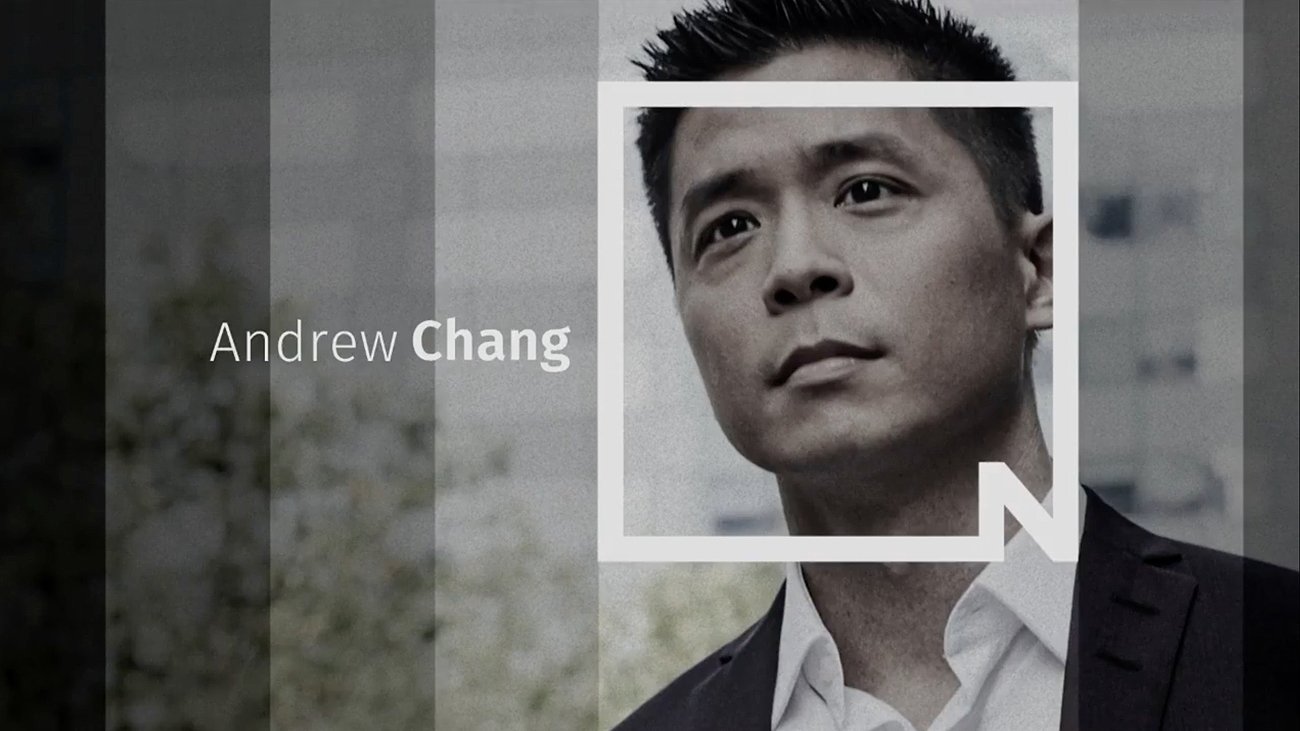 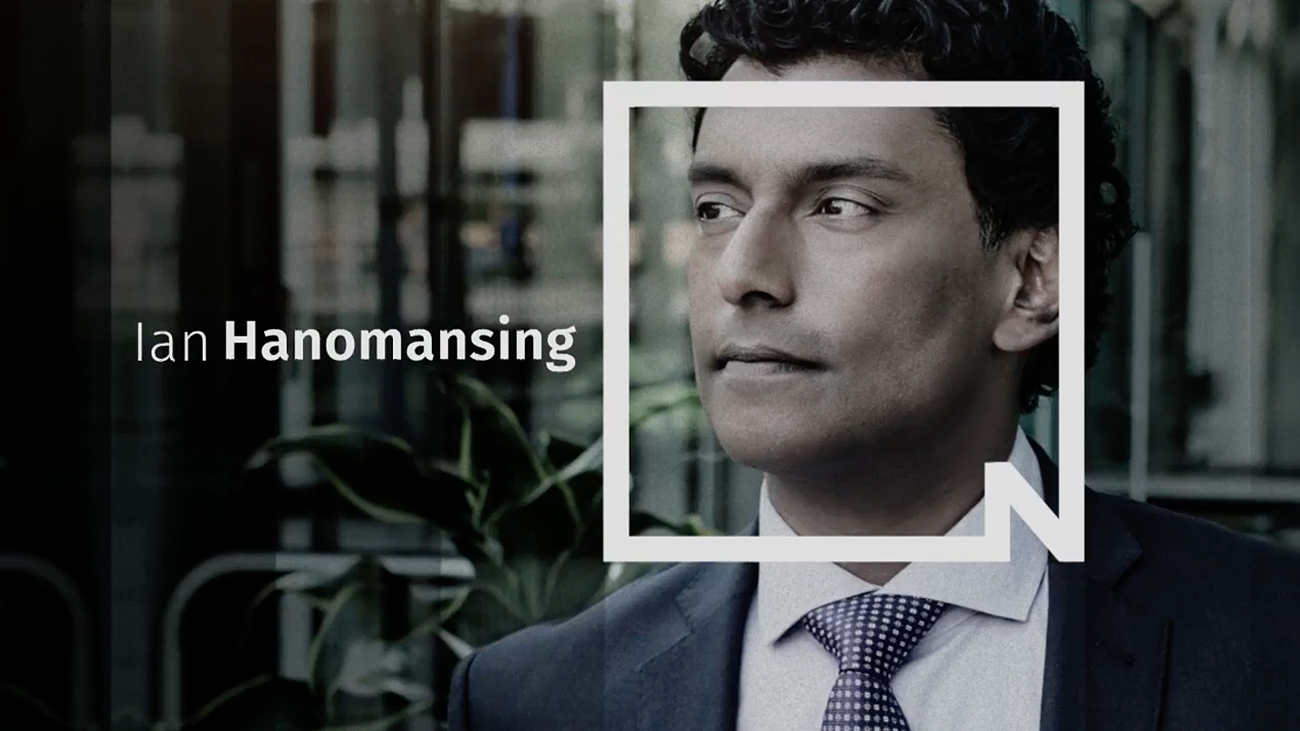 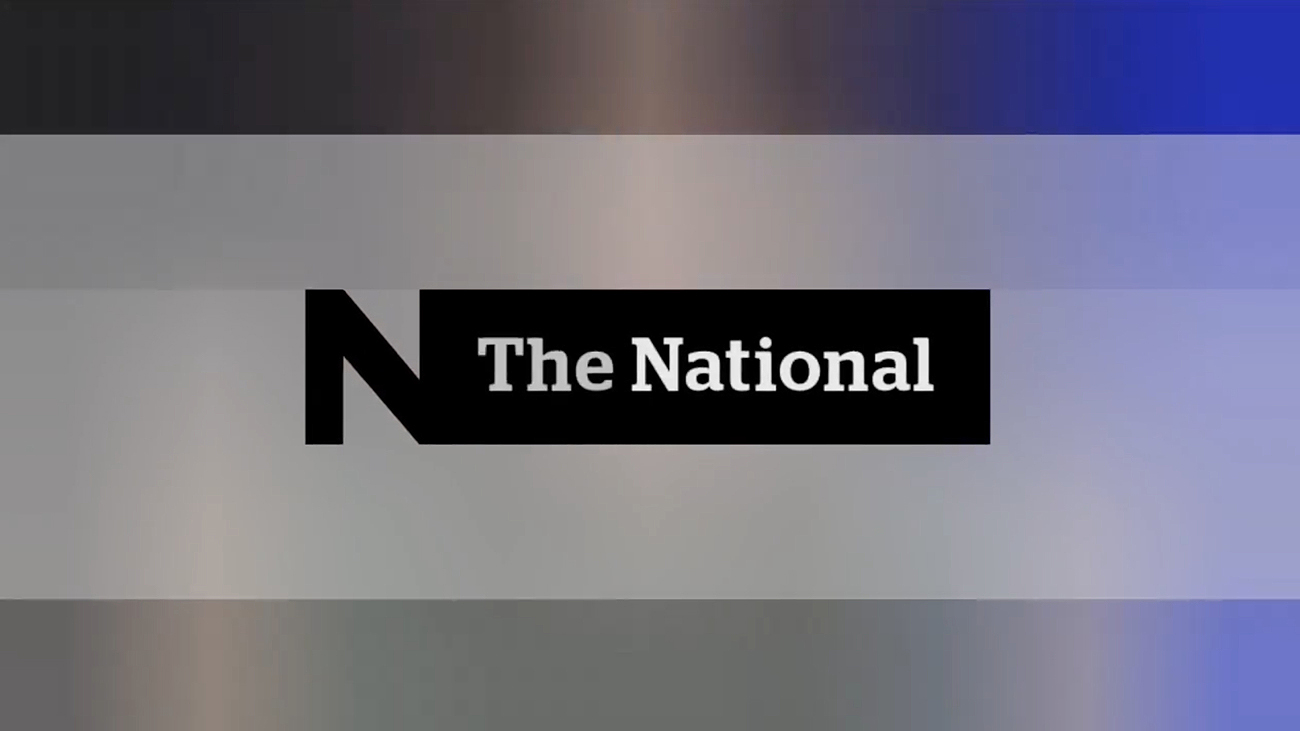 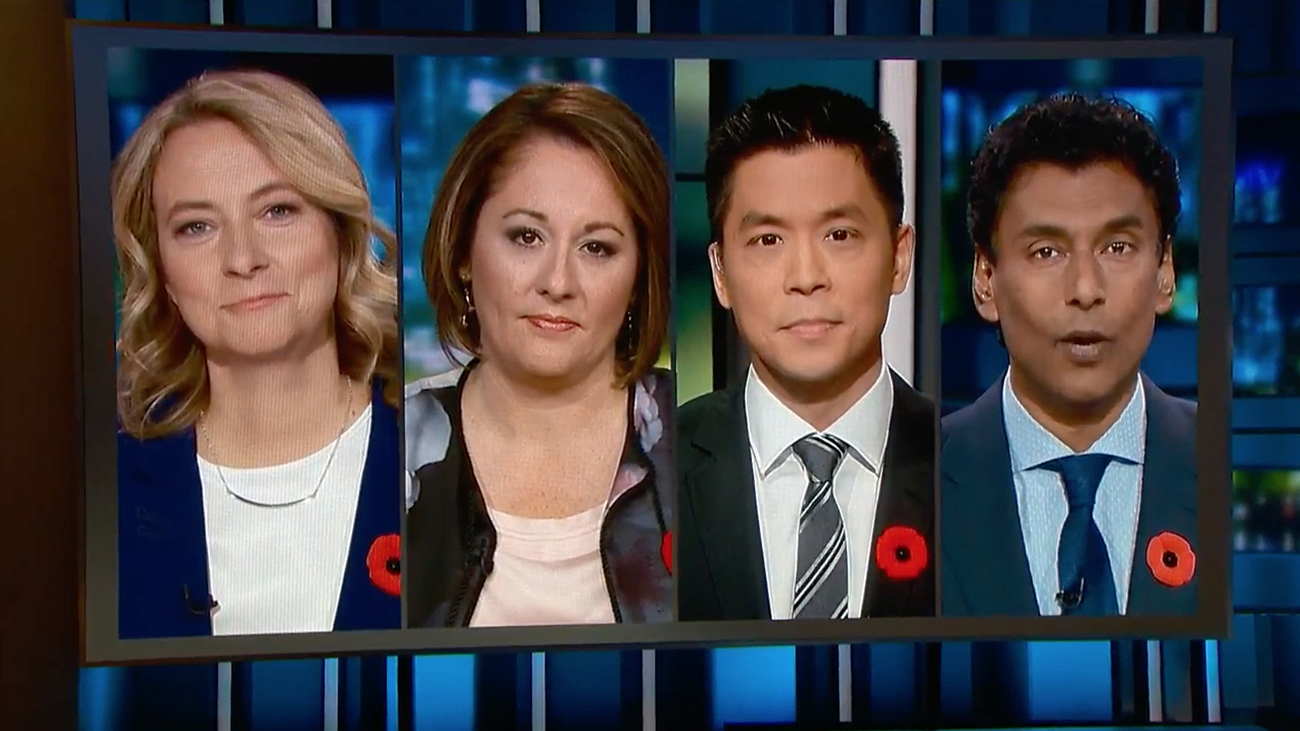 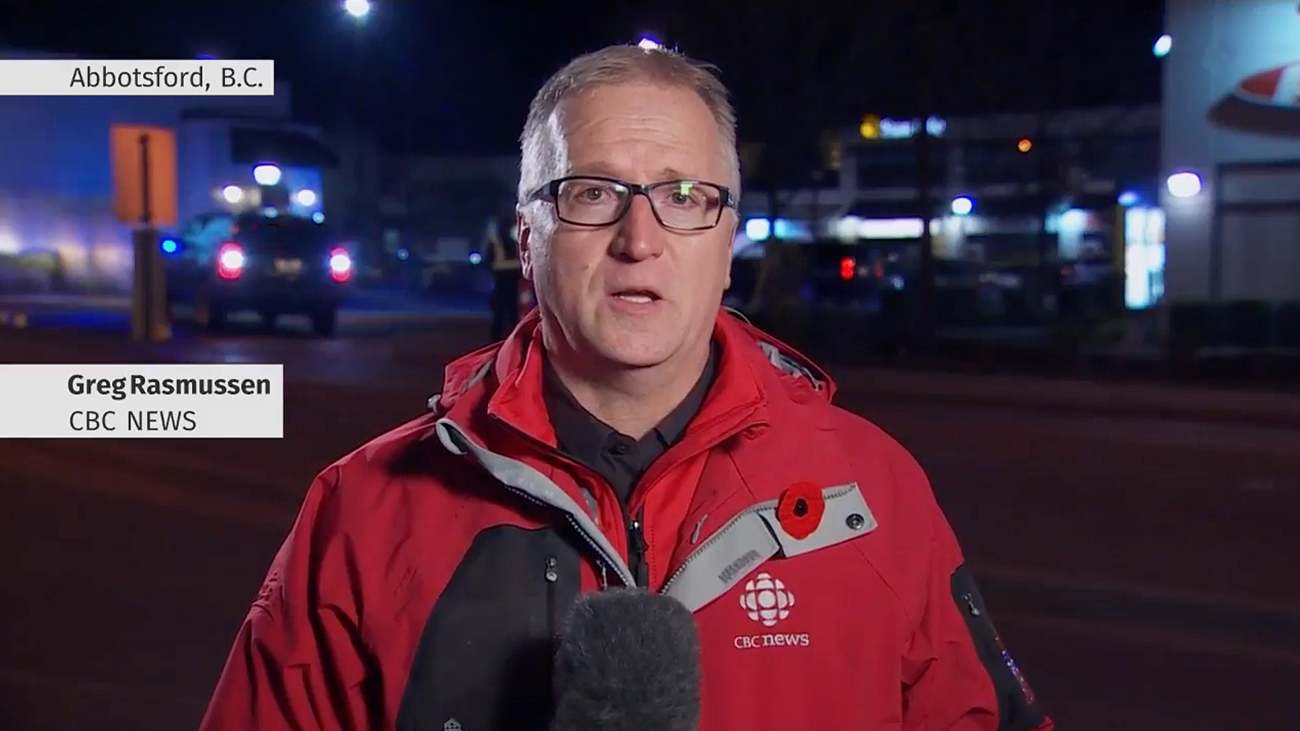 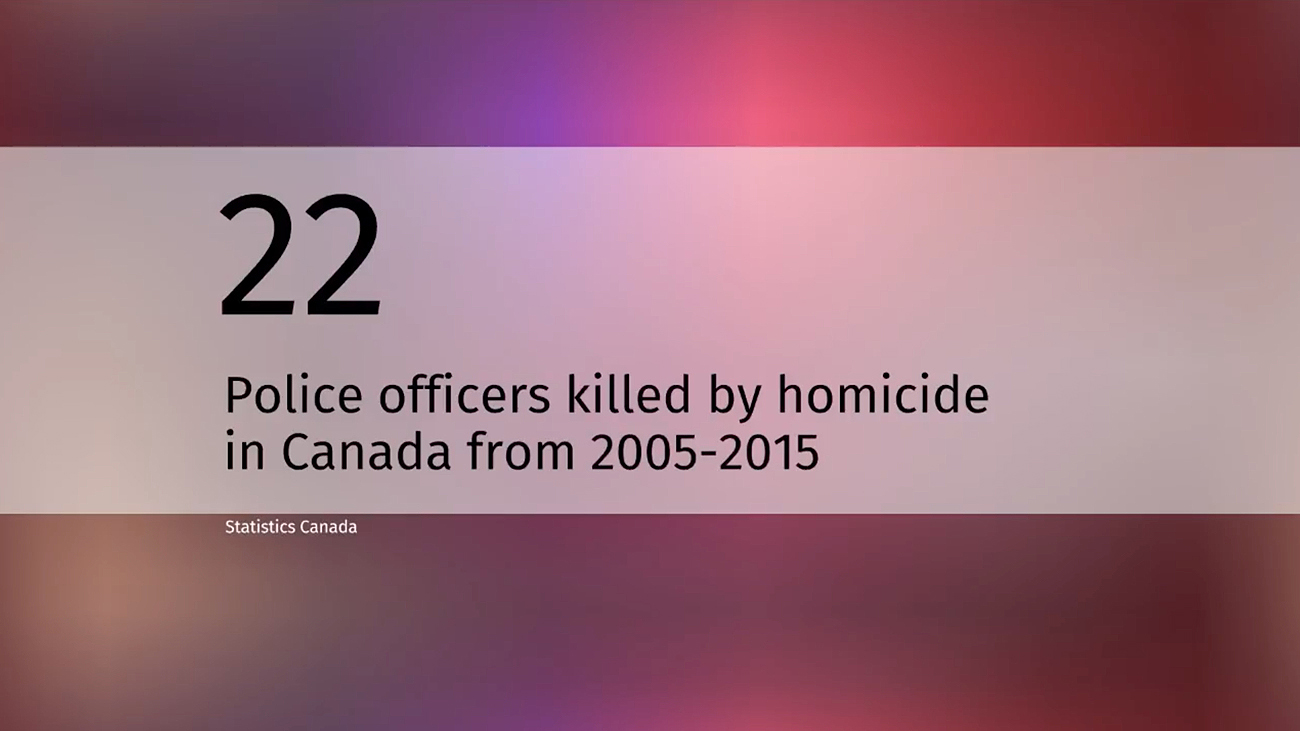 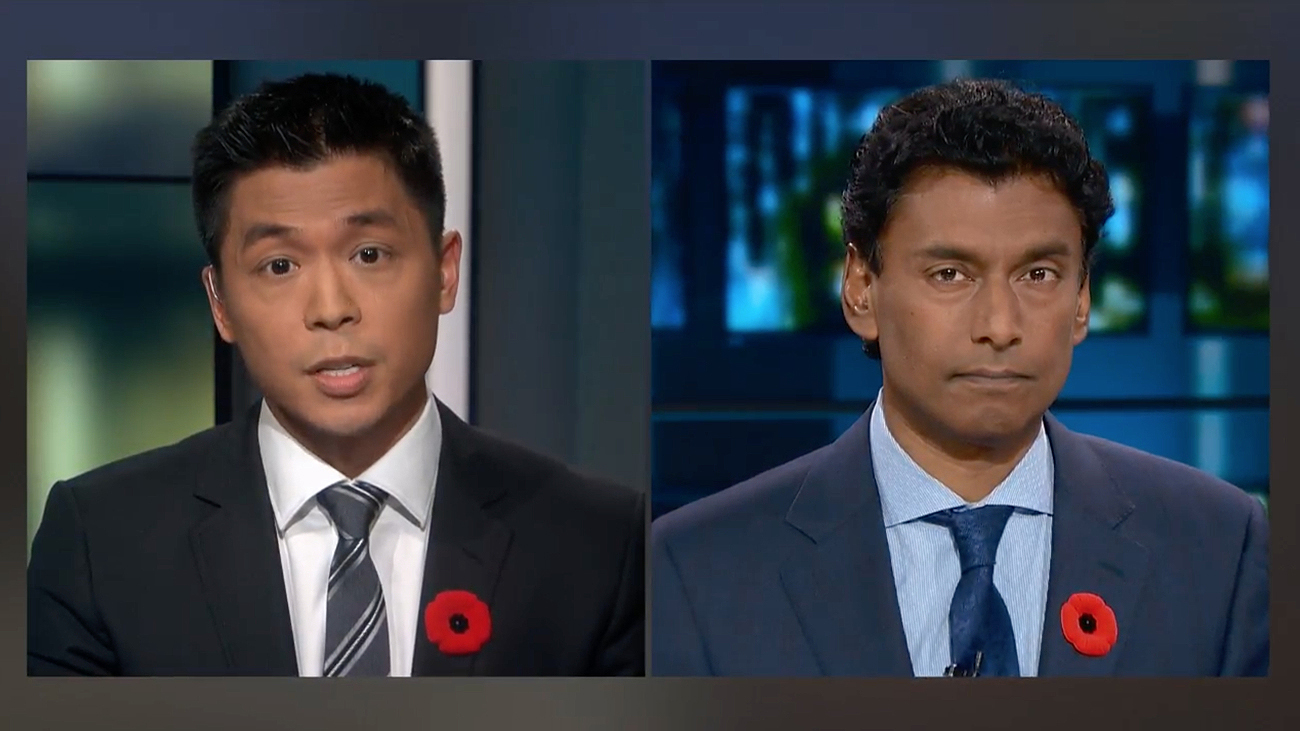 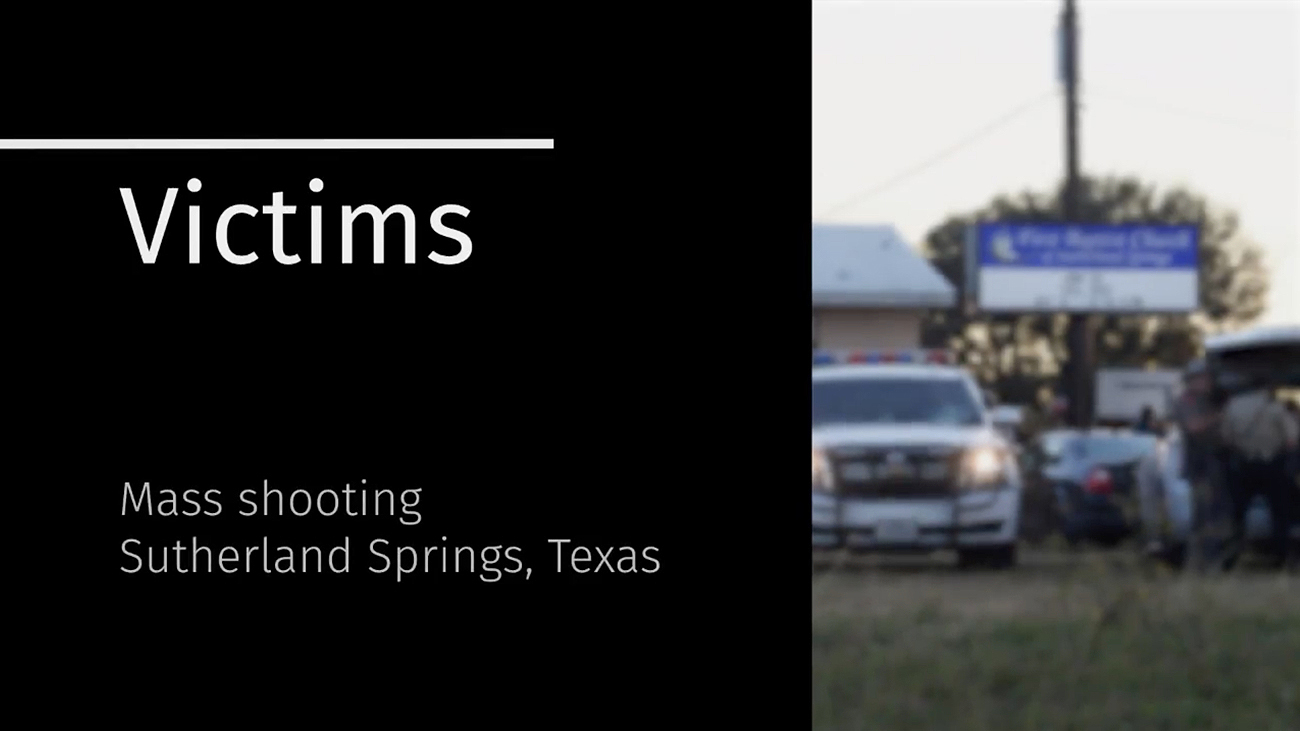 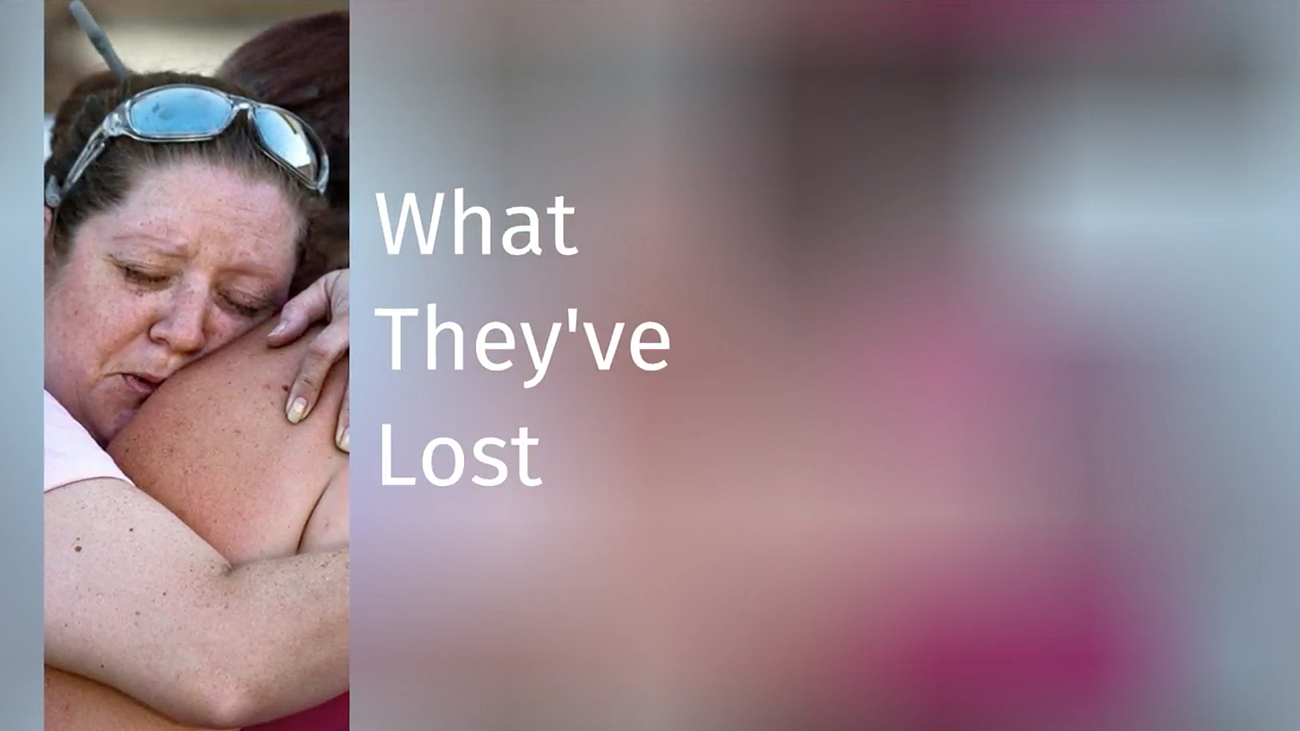 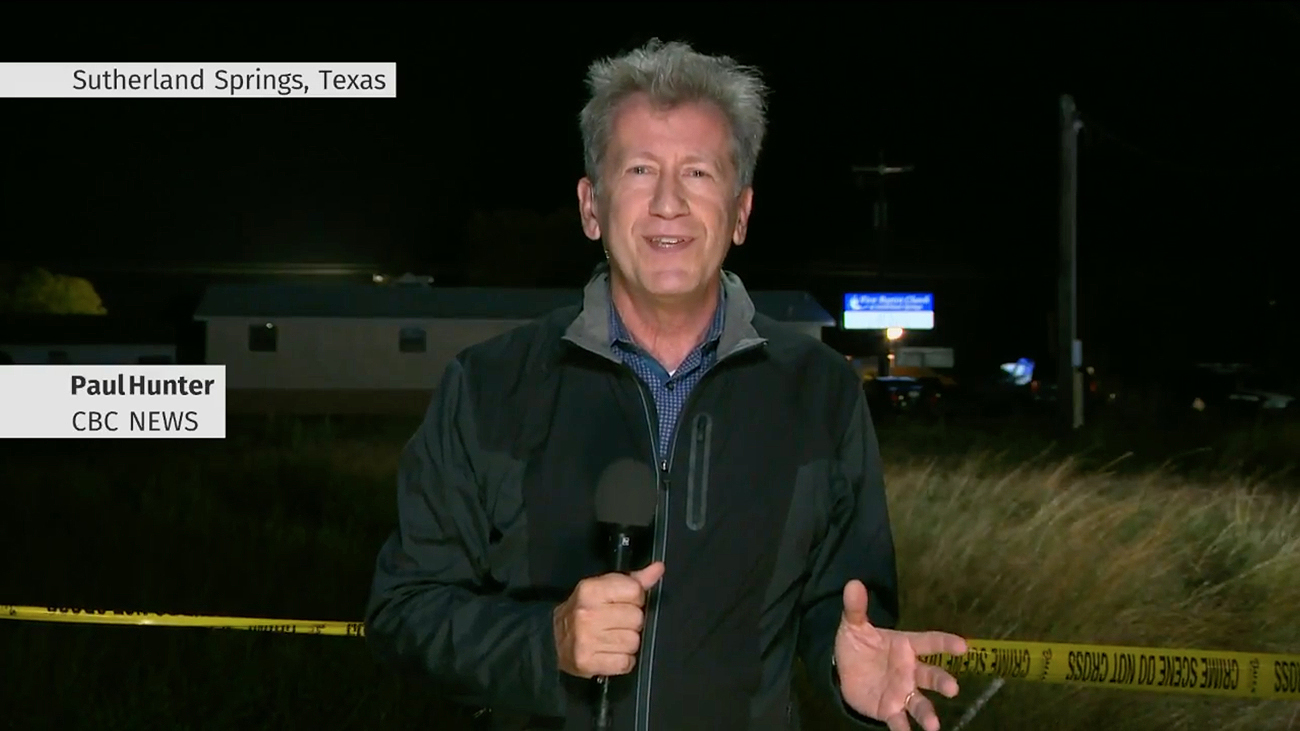 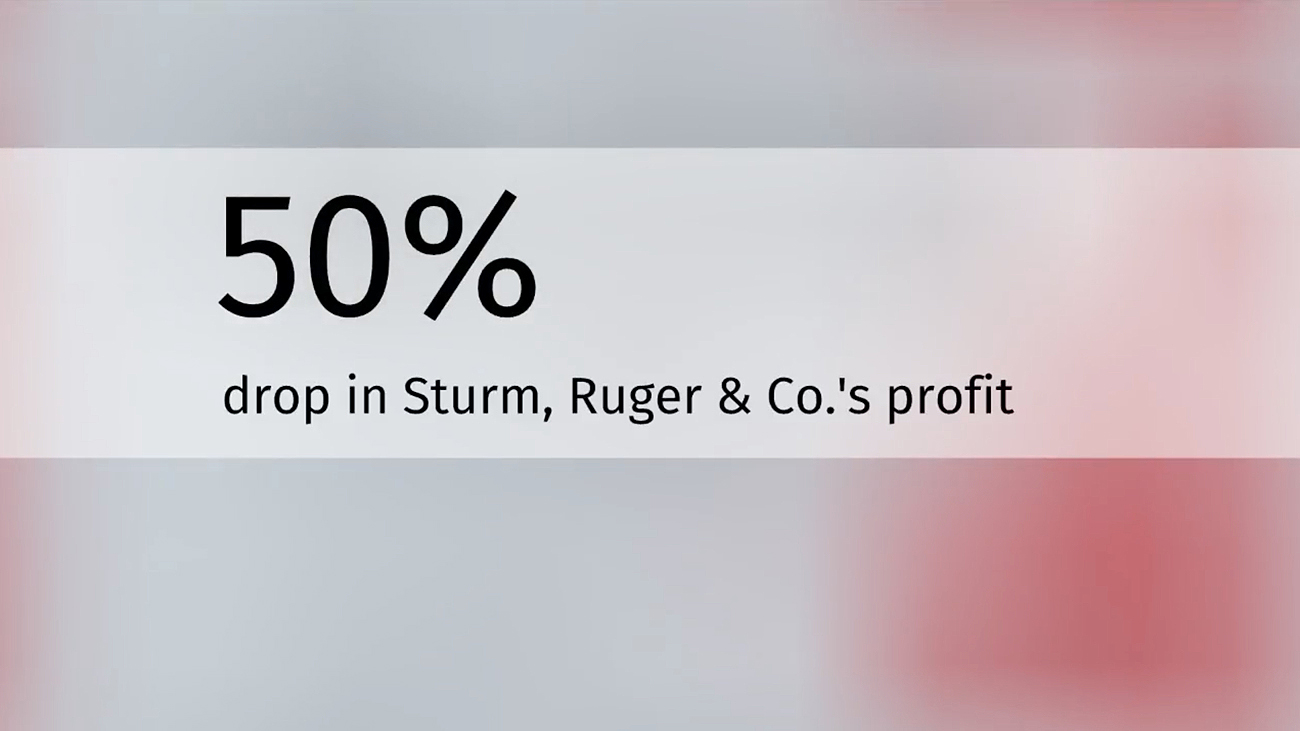 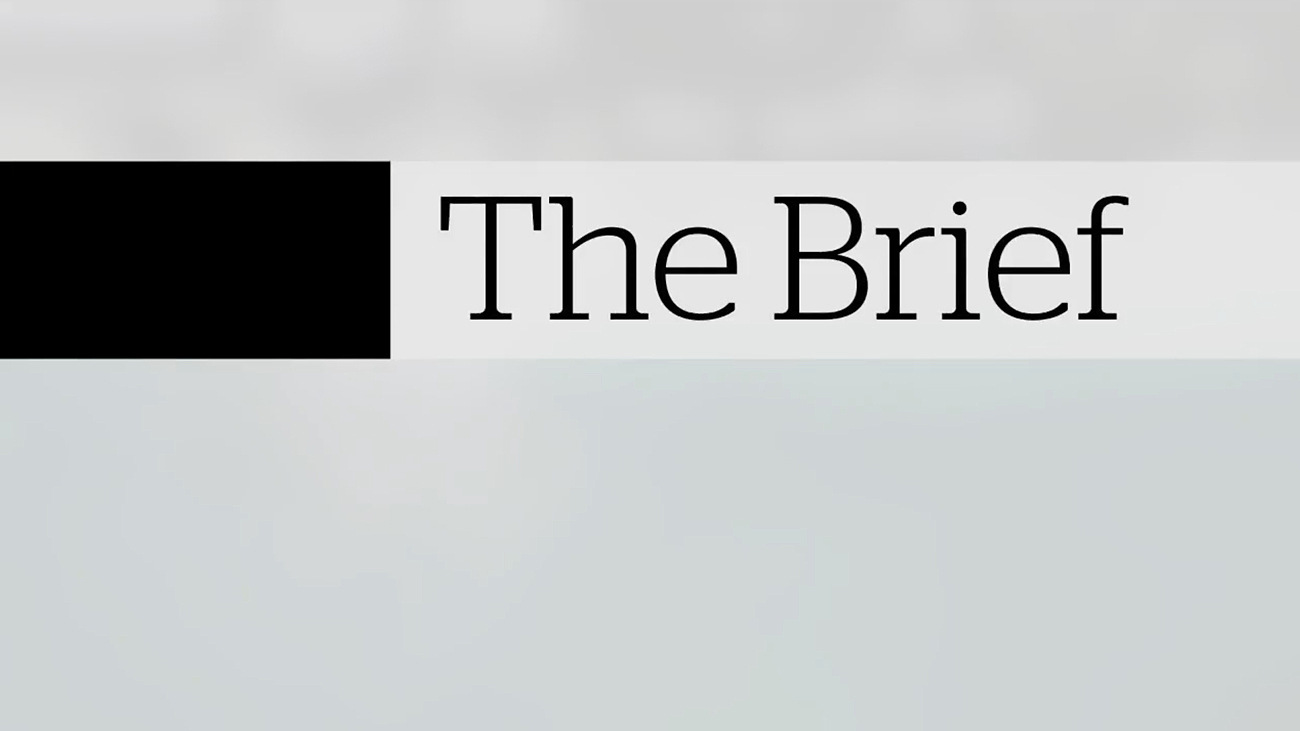 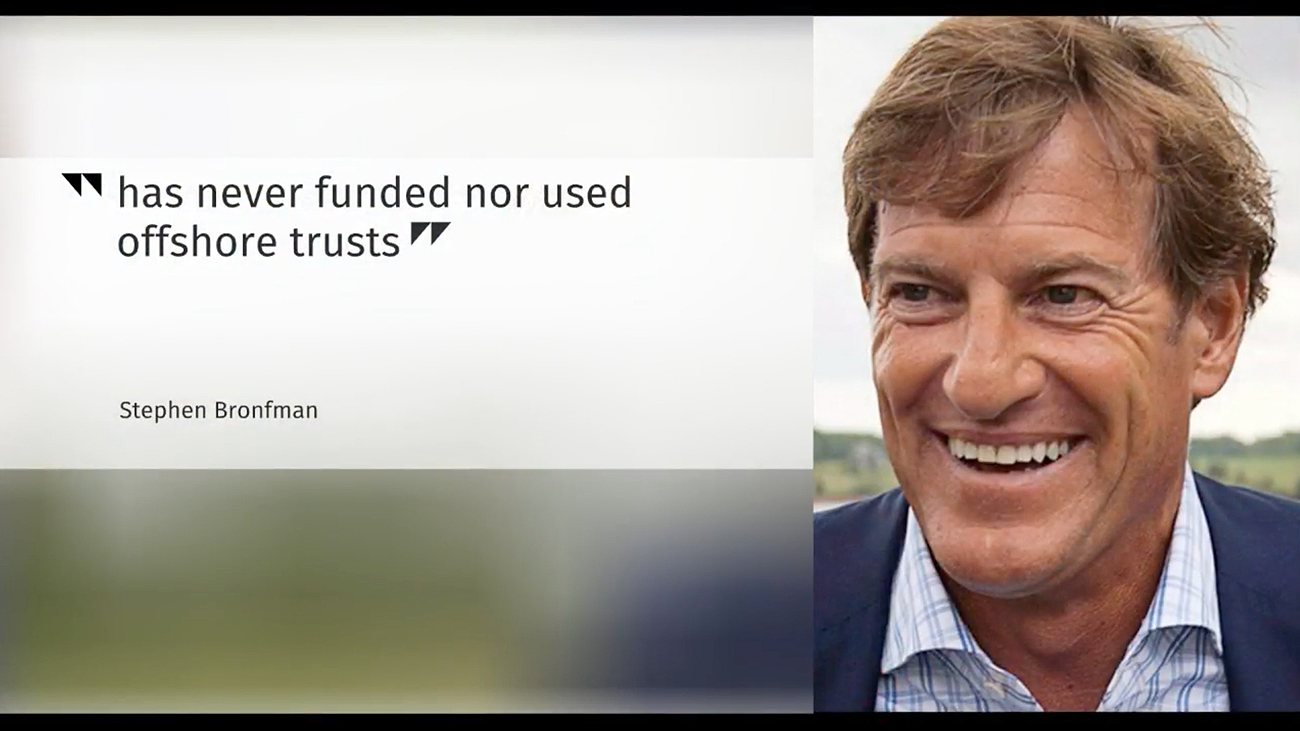 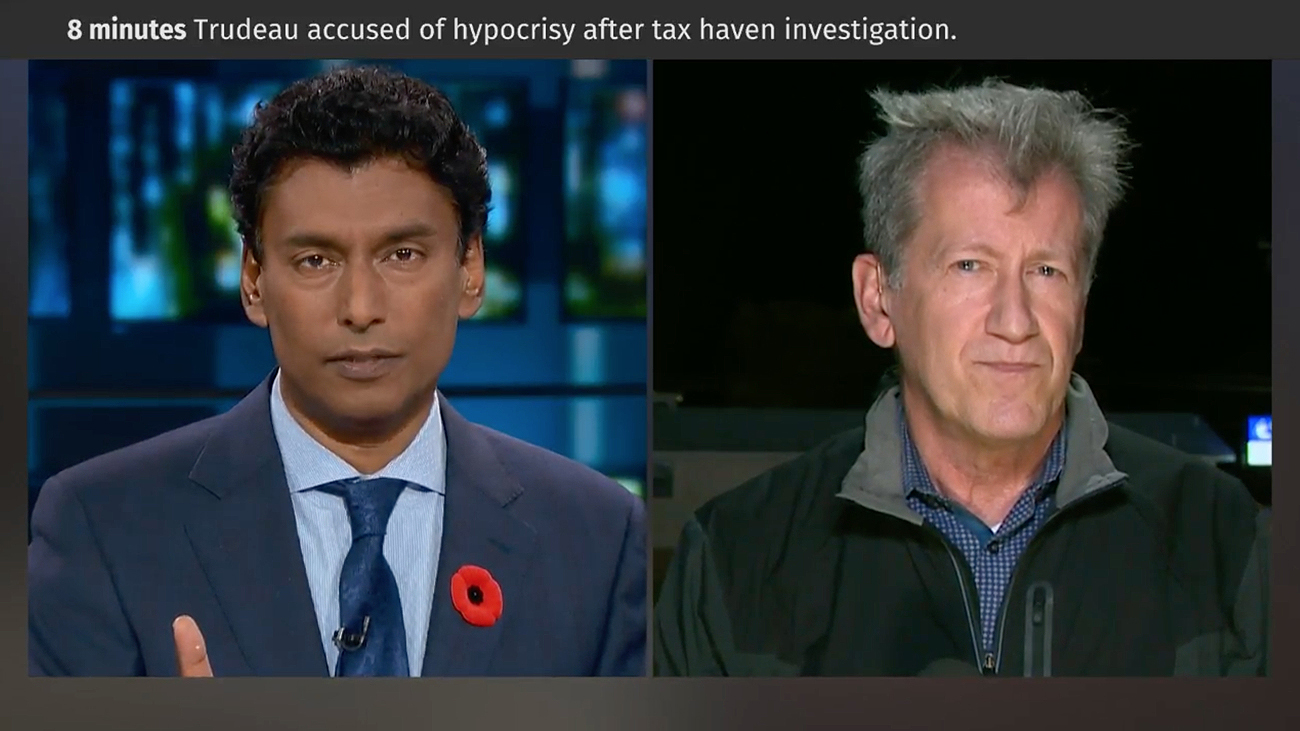 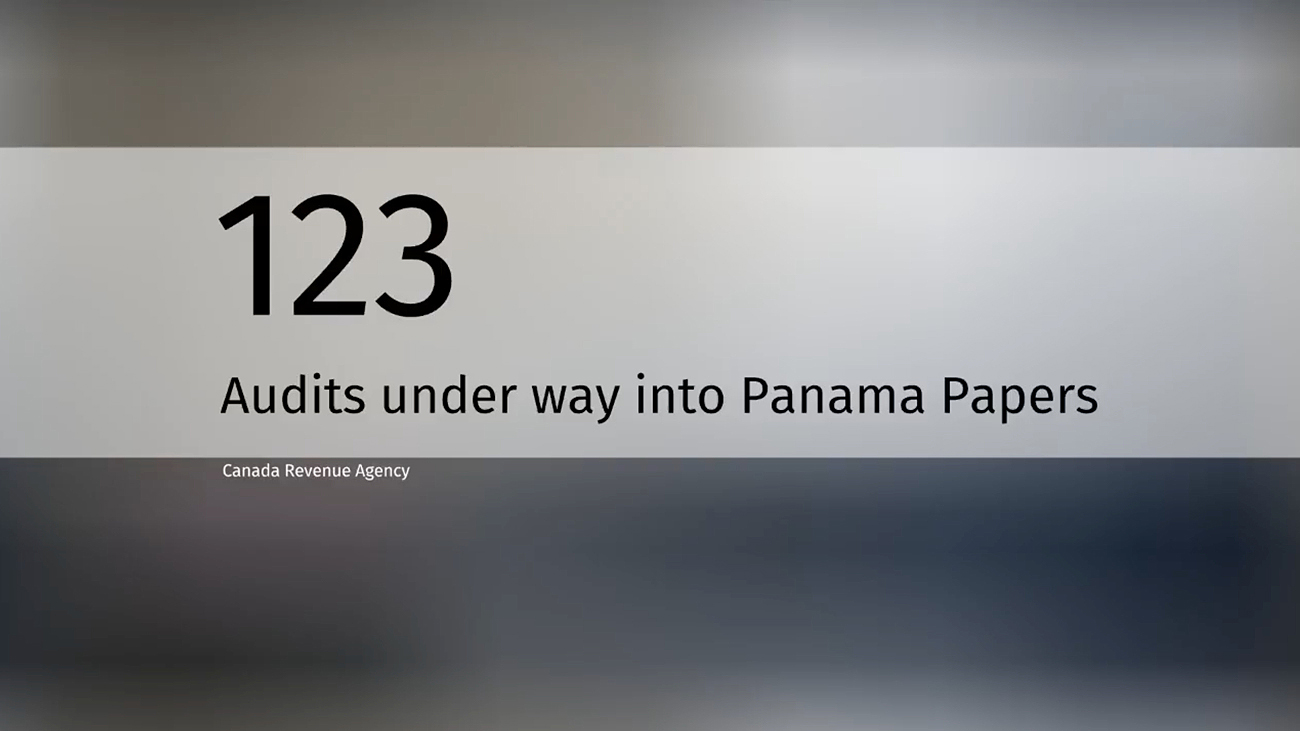 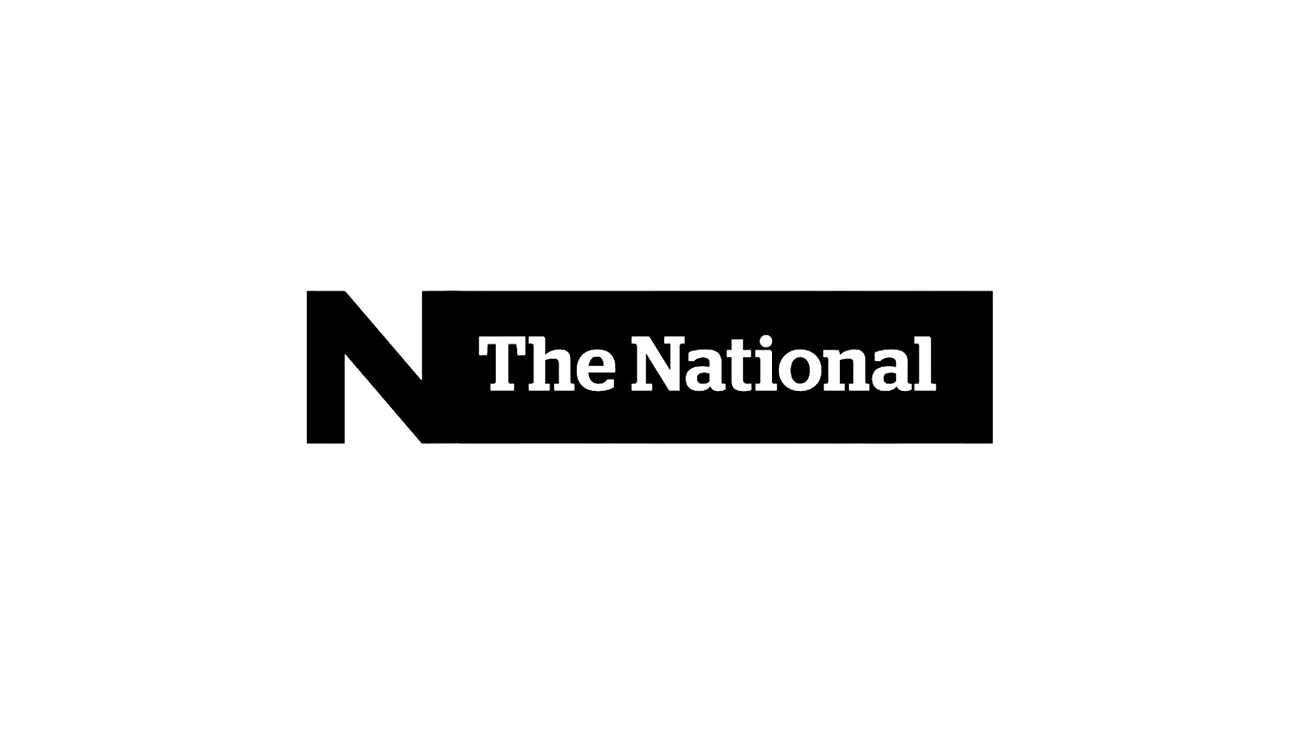 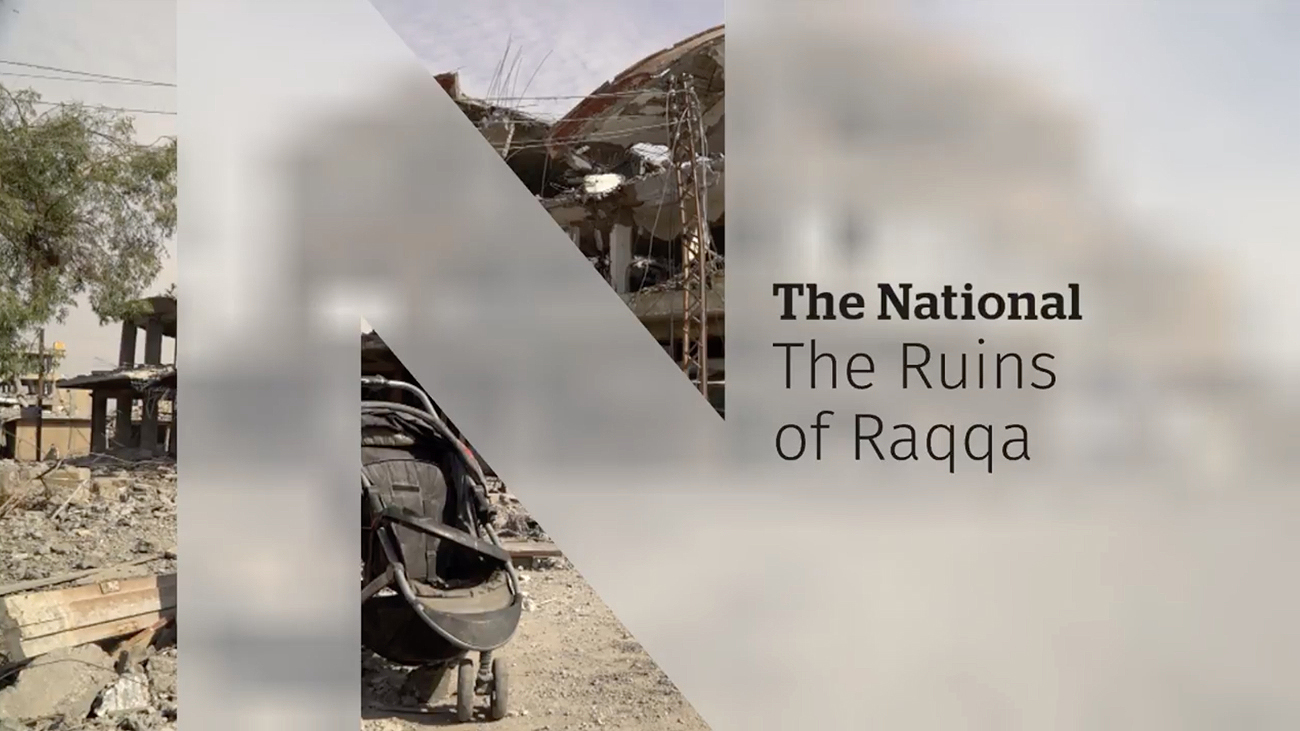 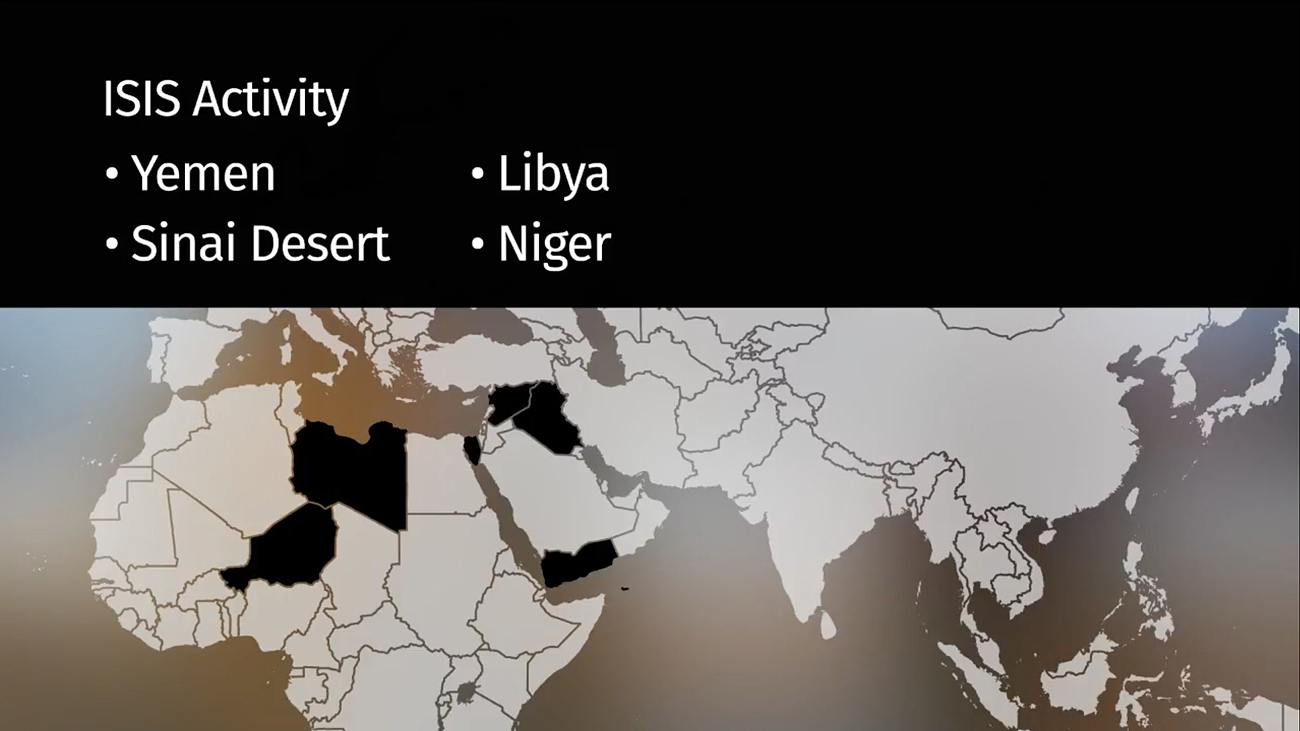 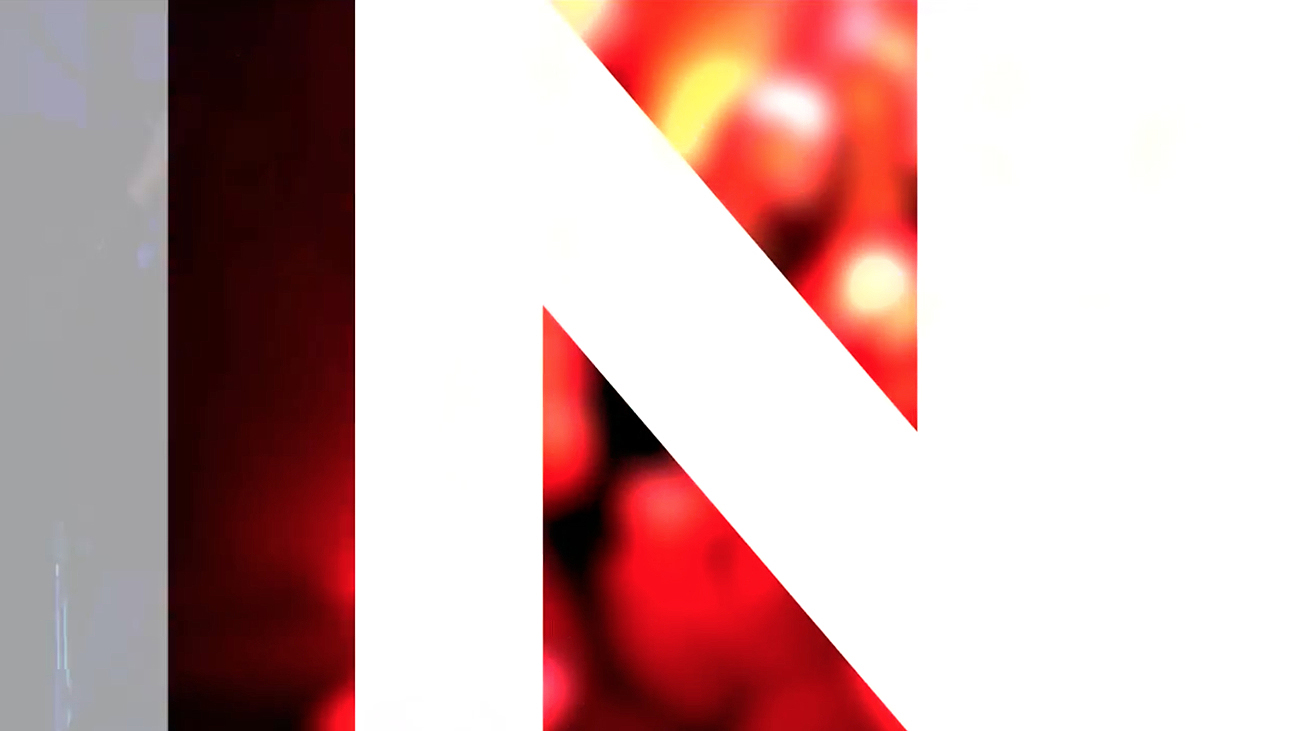 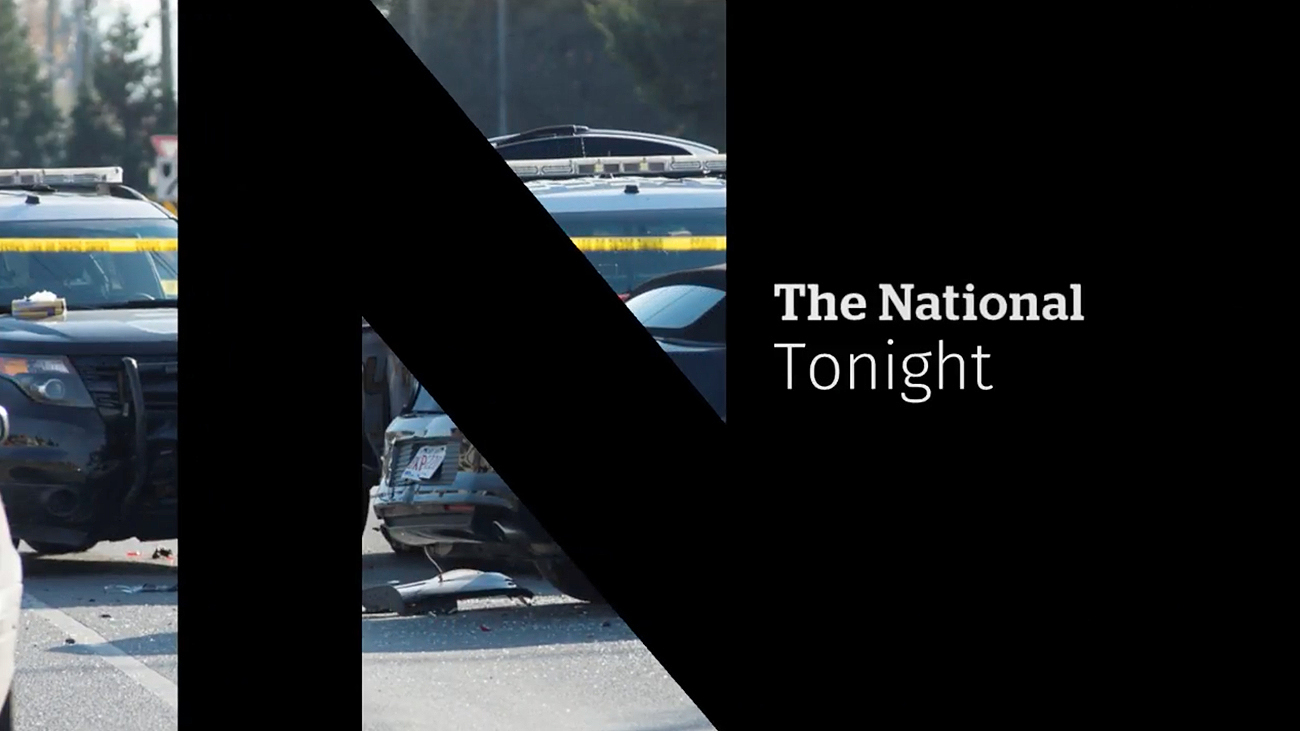 The motion graphics and branding debuted on Monday, November 6, 2017, as part of larger show reformat including the expansion to four anchors. Production of “The National” originates from CBC’s Canadian Broadcasting Centre in Toronto along with smaller locations in Ottawa and Vancouver.

CBC worked with Ove Brand | Design, a Publicis company, on the show’s rebranding. View the show’s previous look, which lasted for about a year, here.