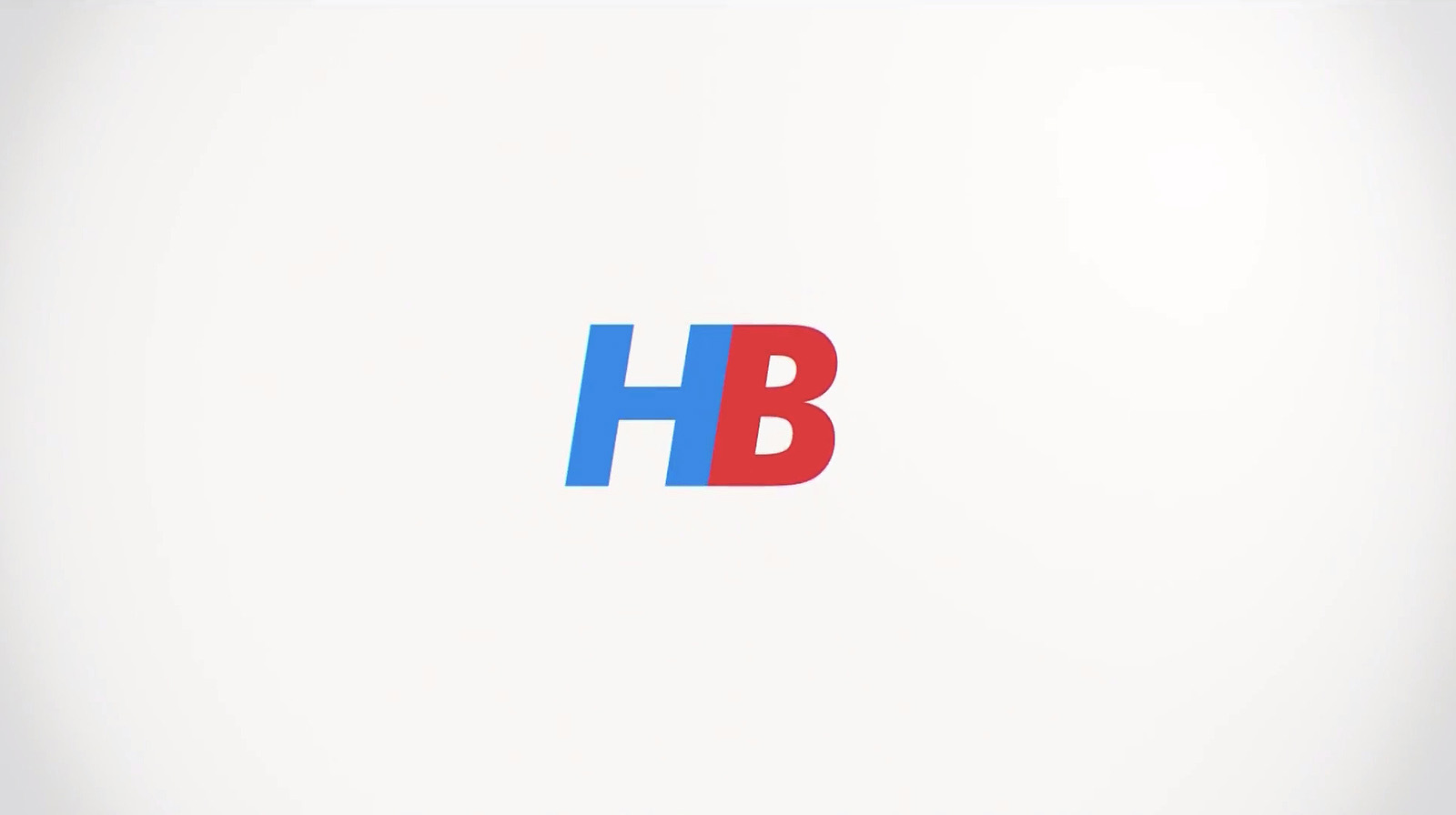 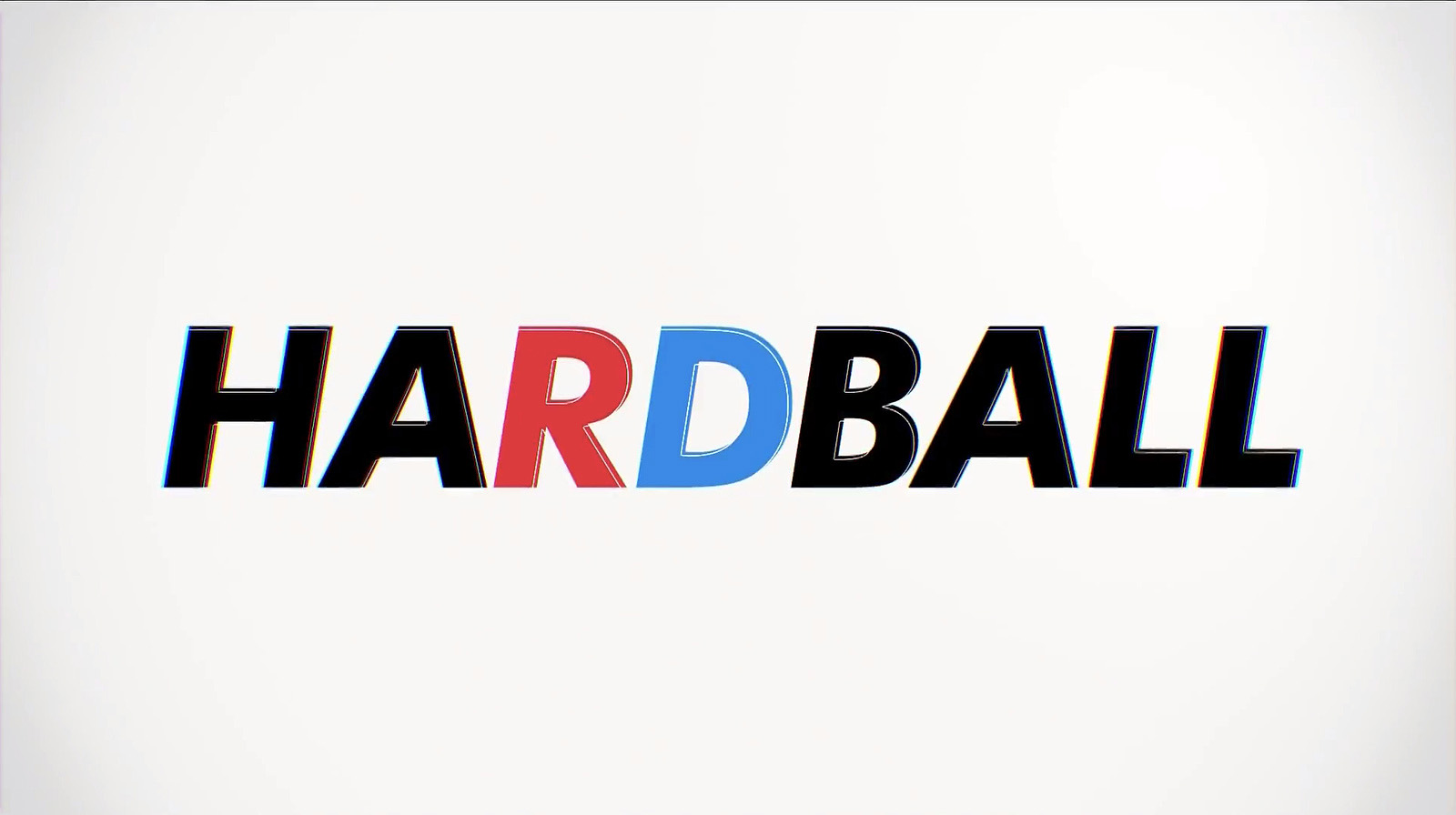 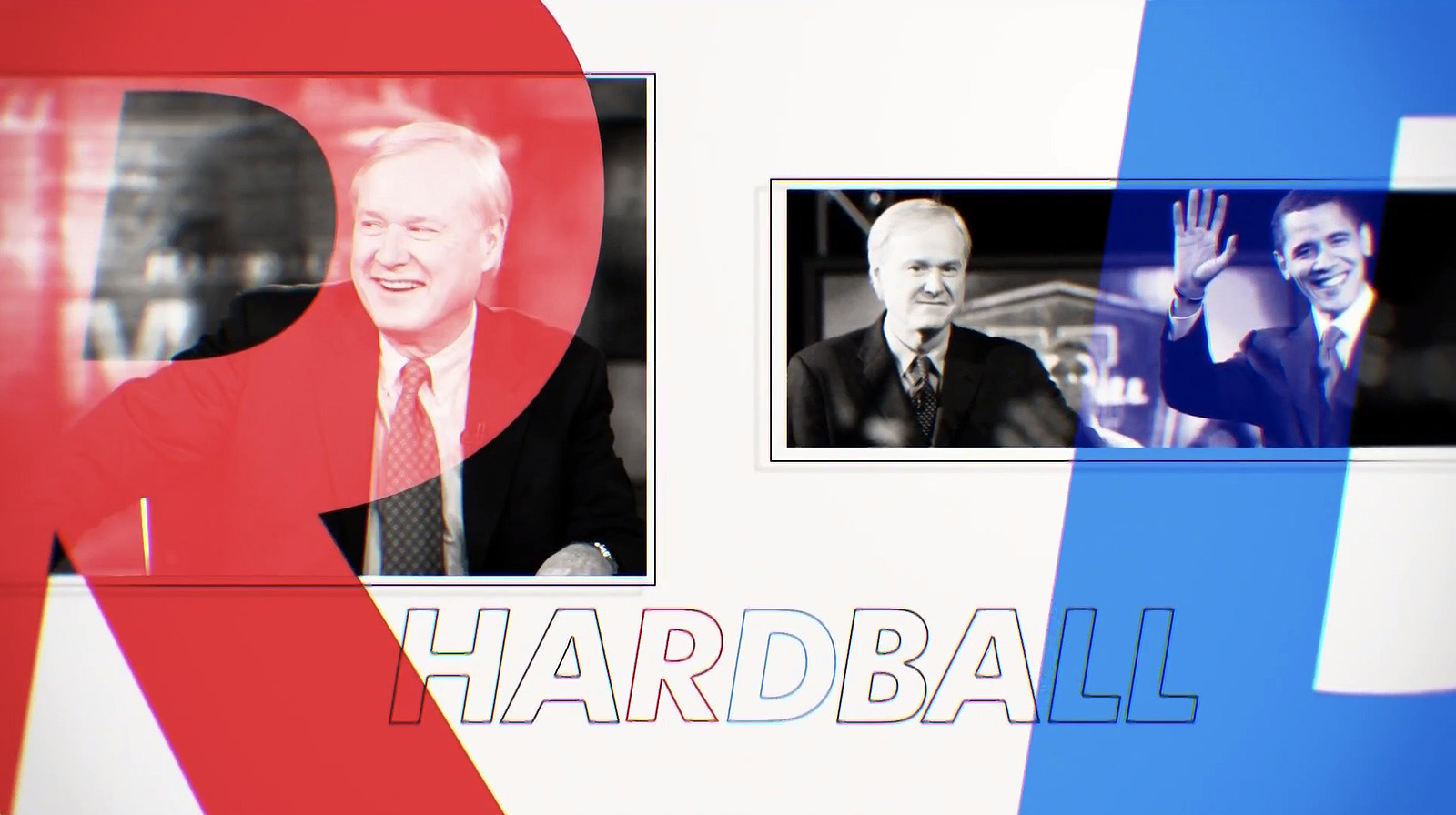 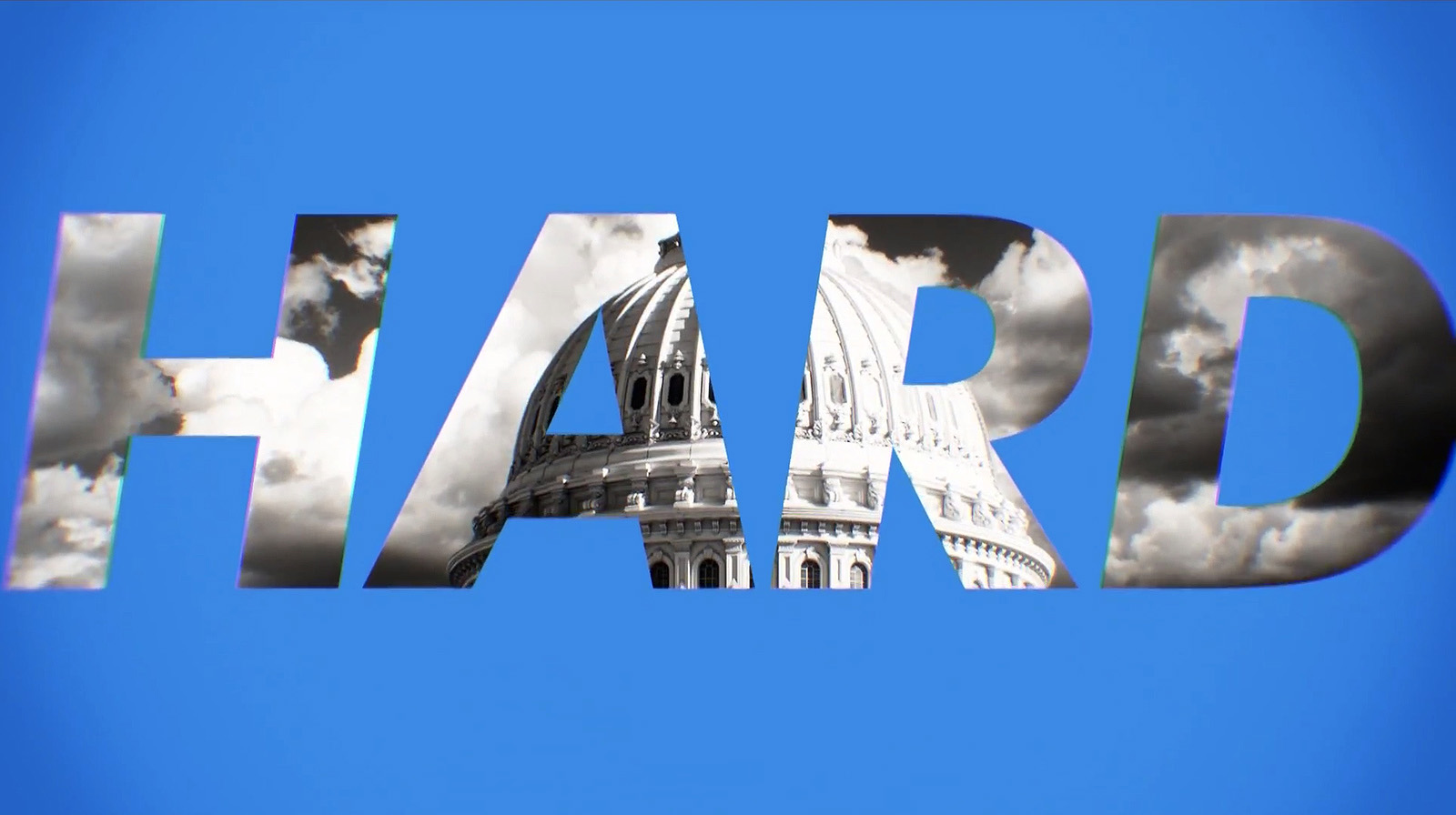 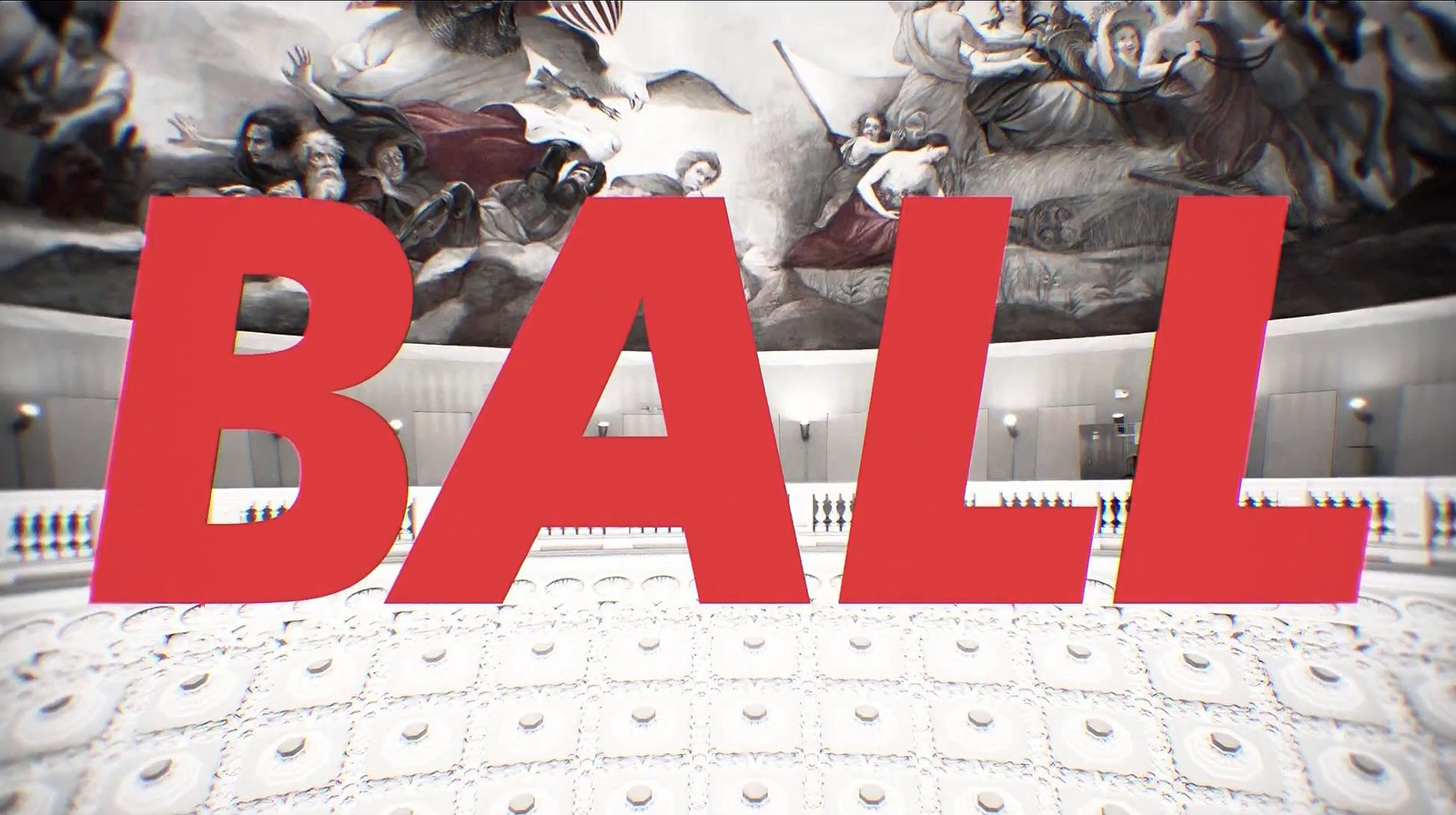 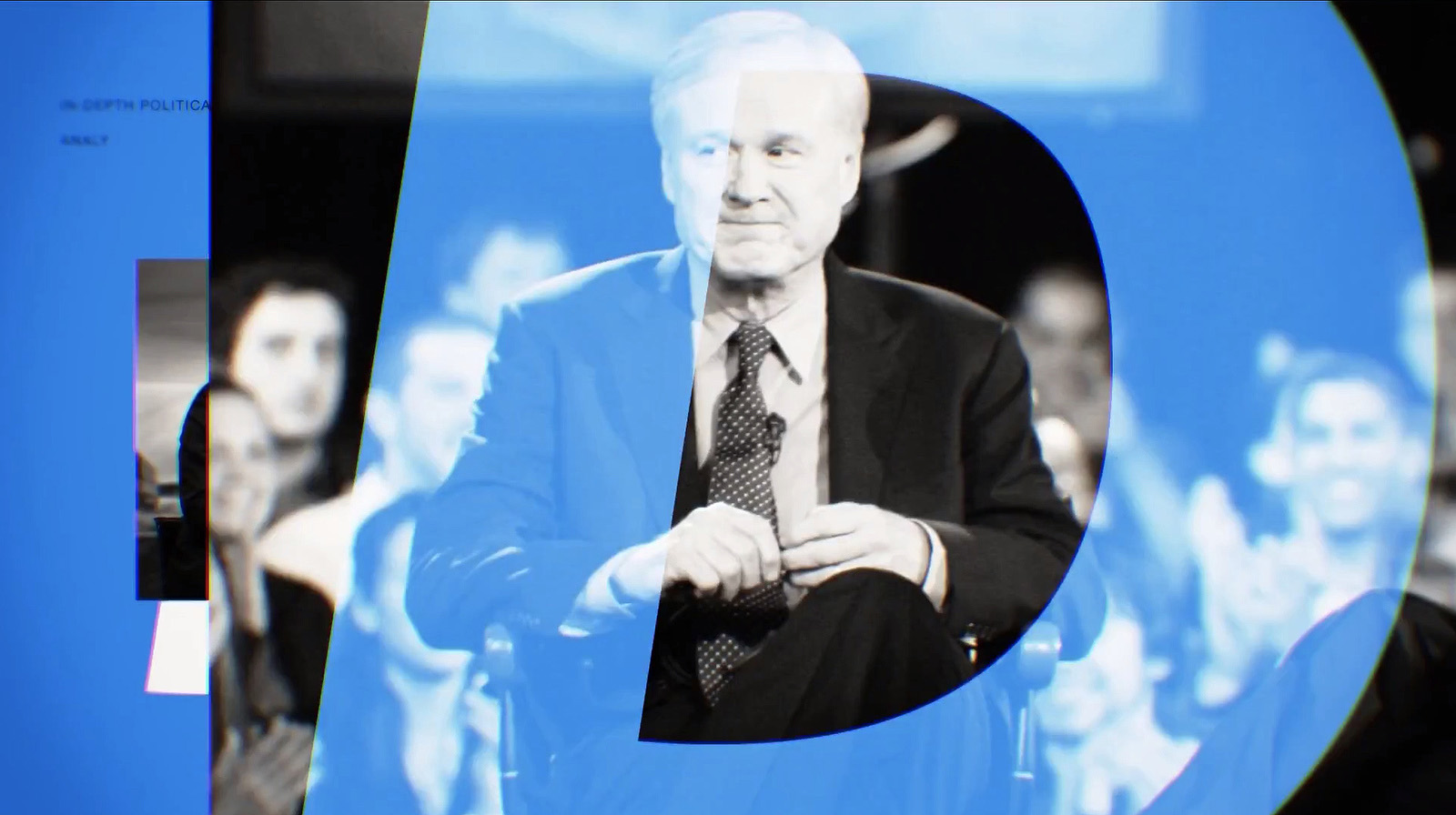 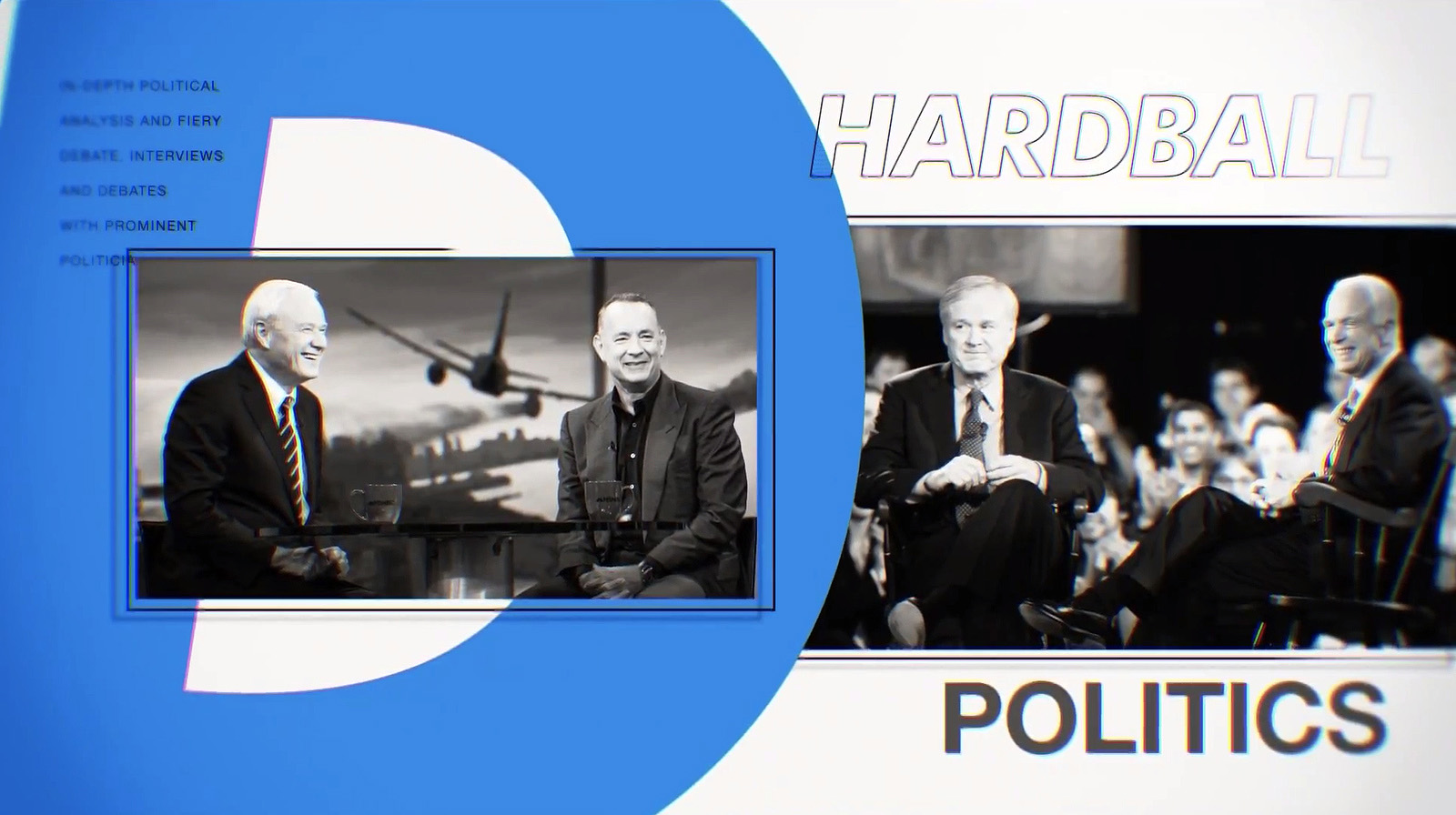 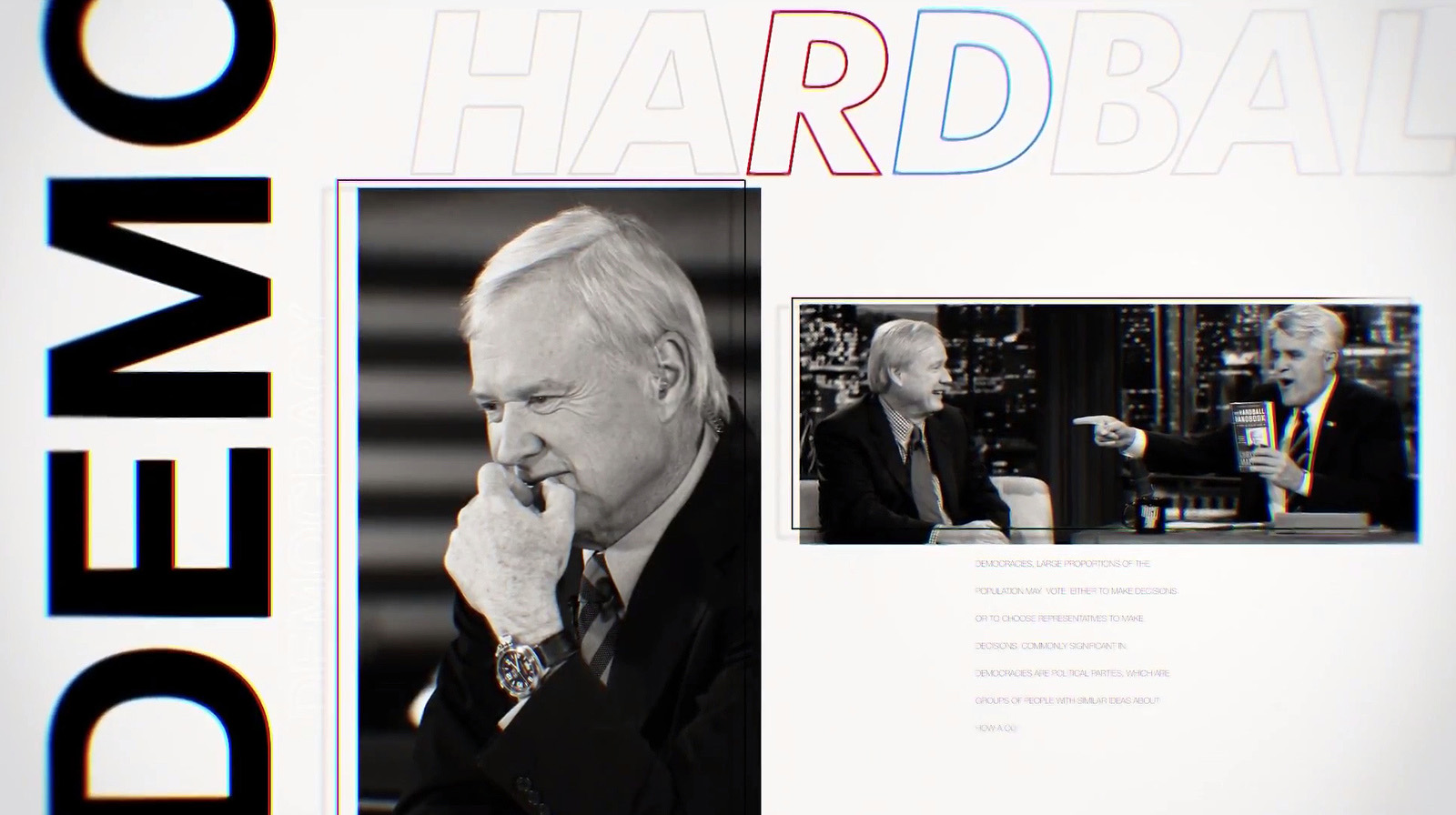 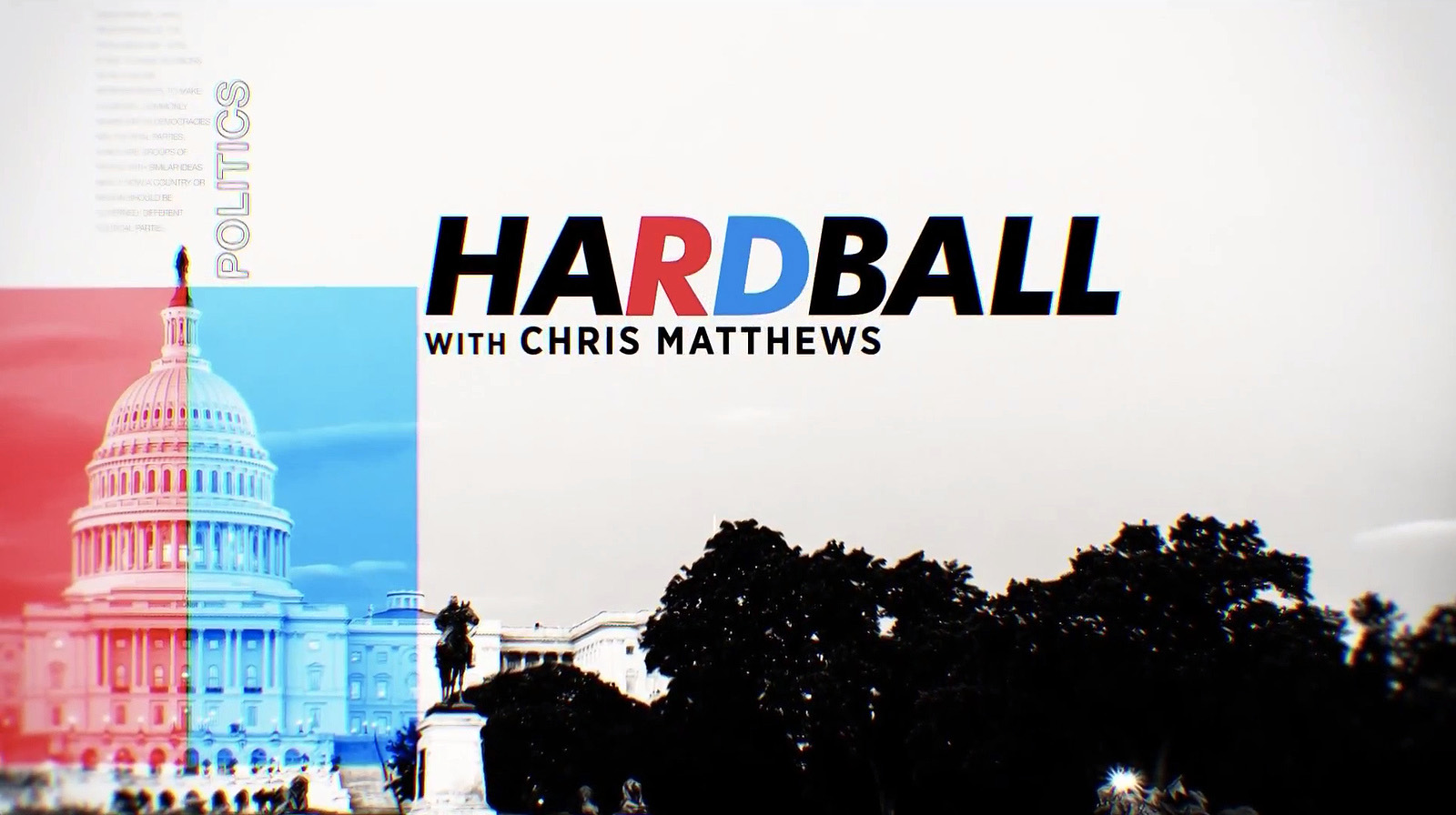 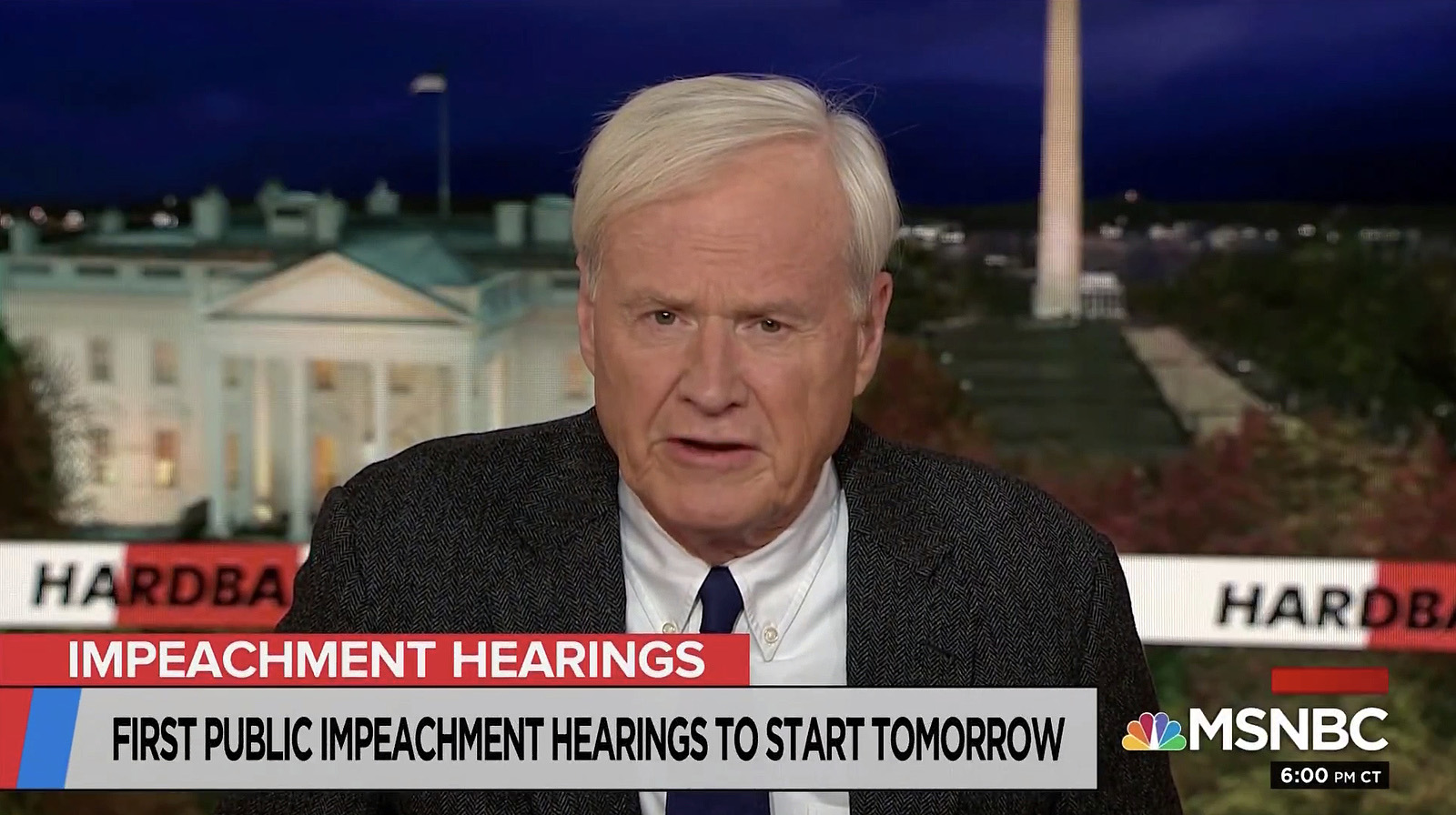 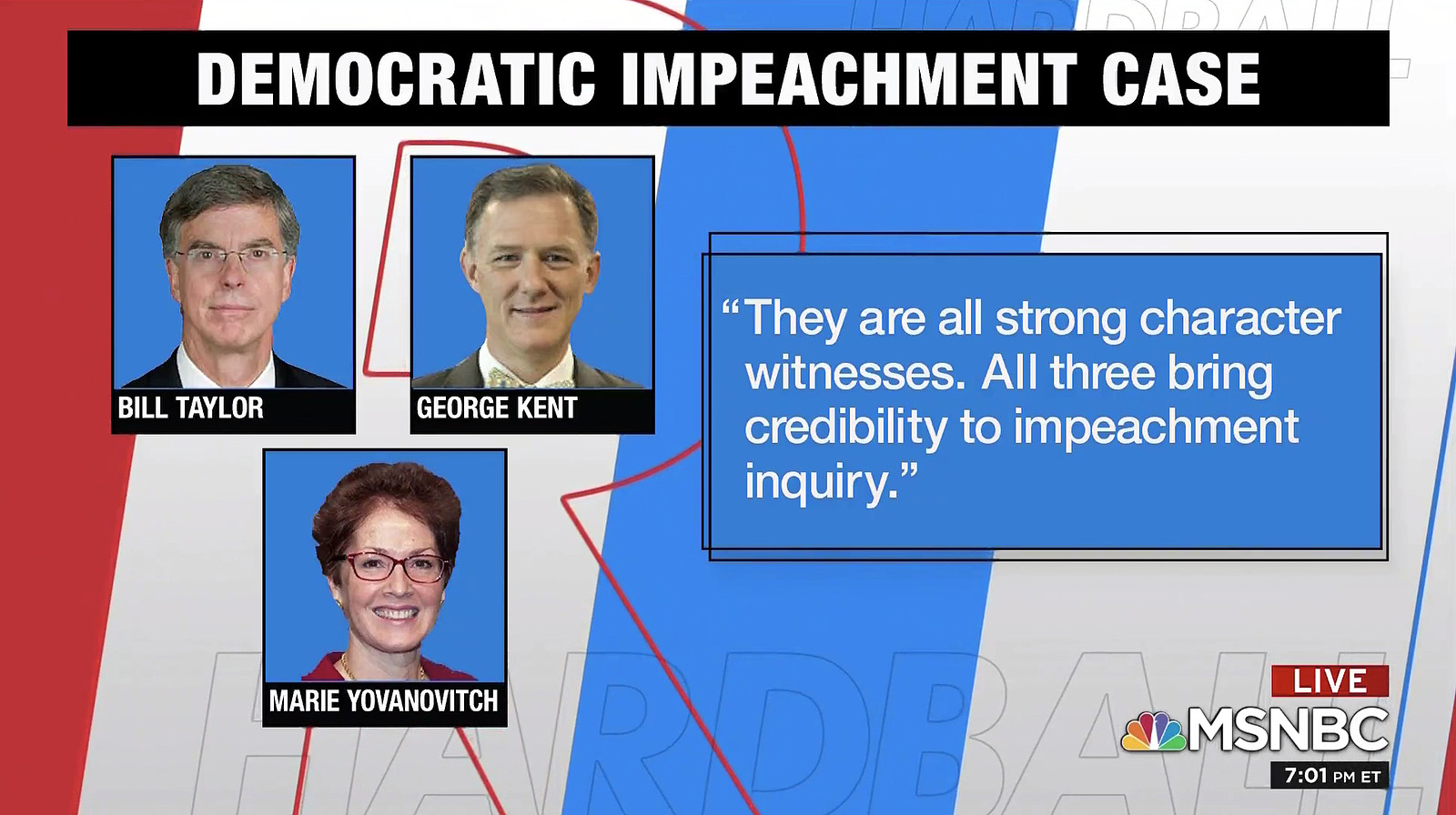 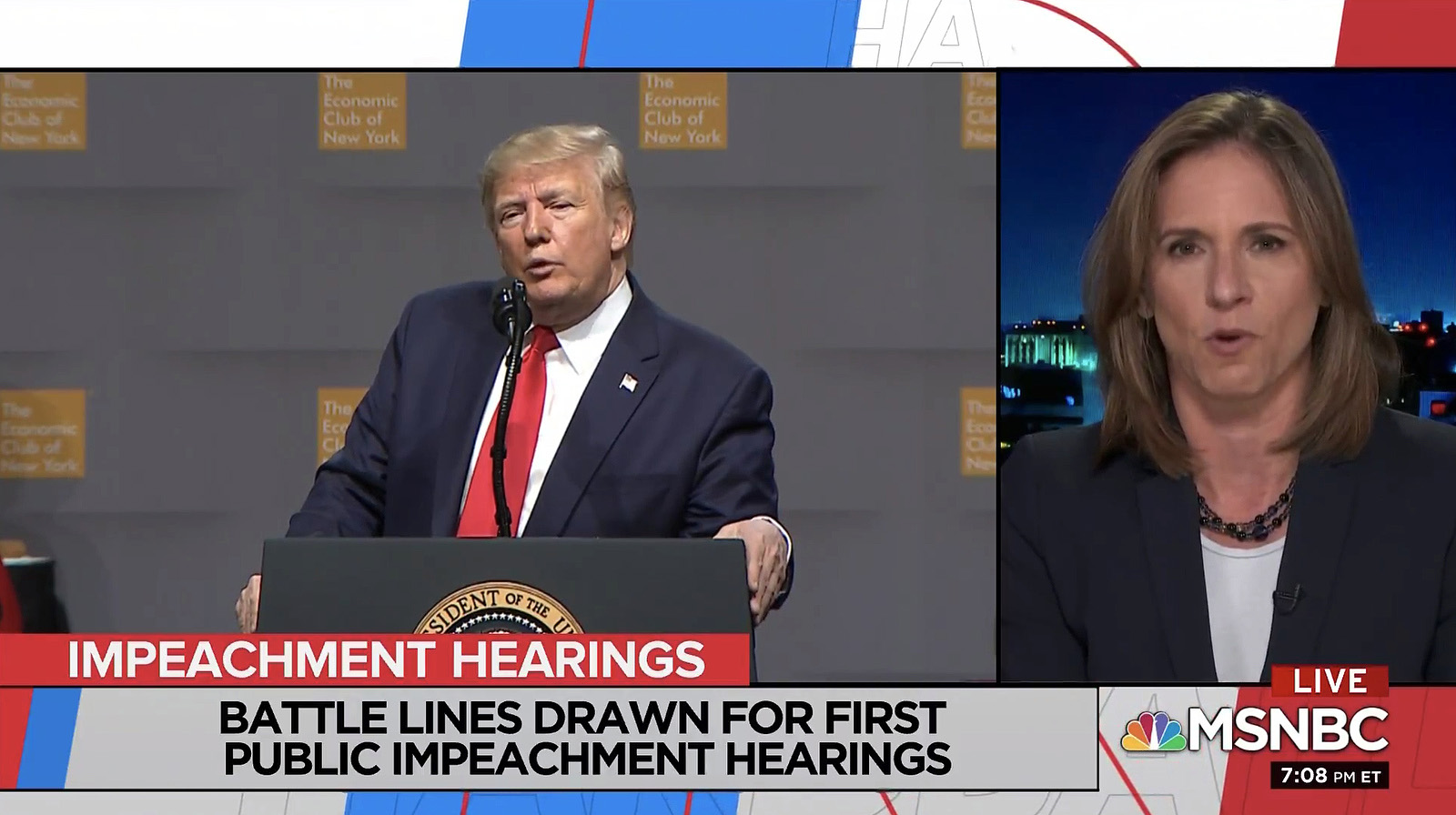 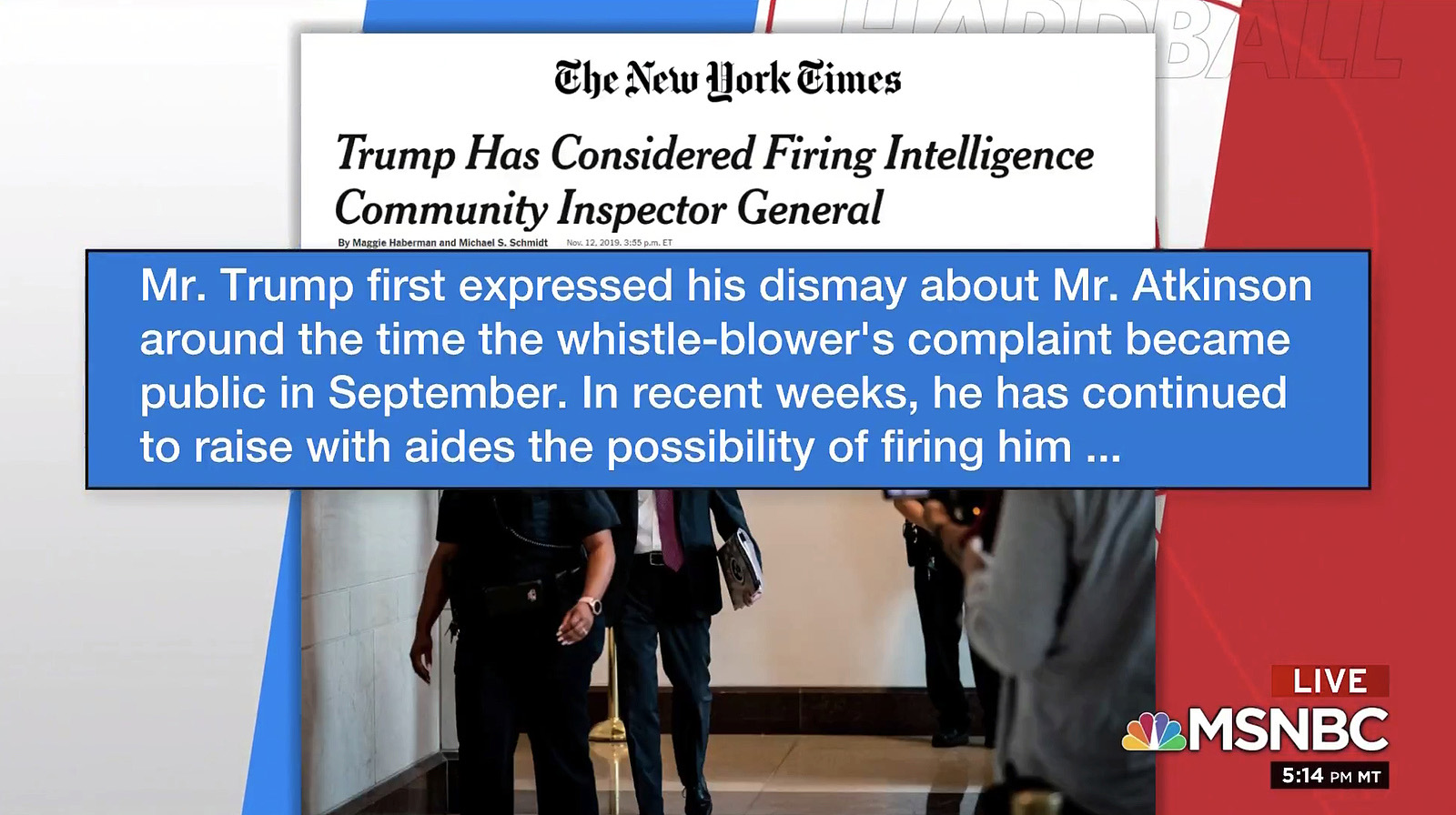 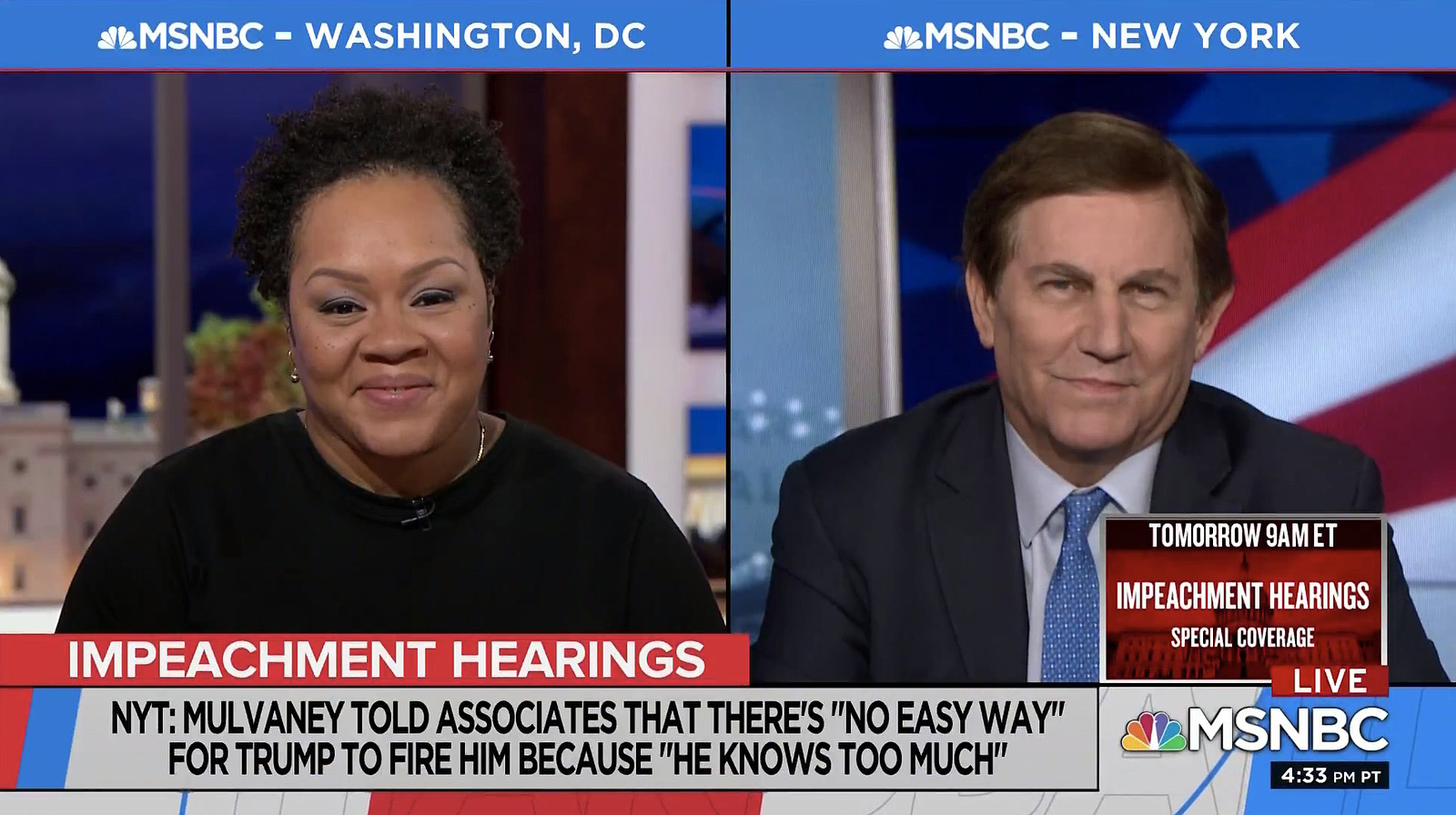 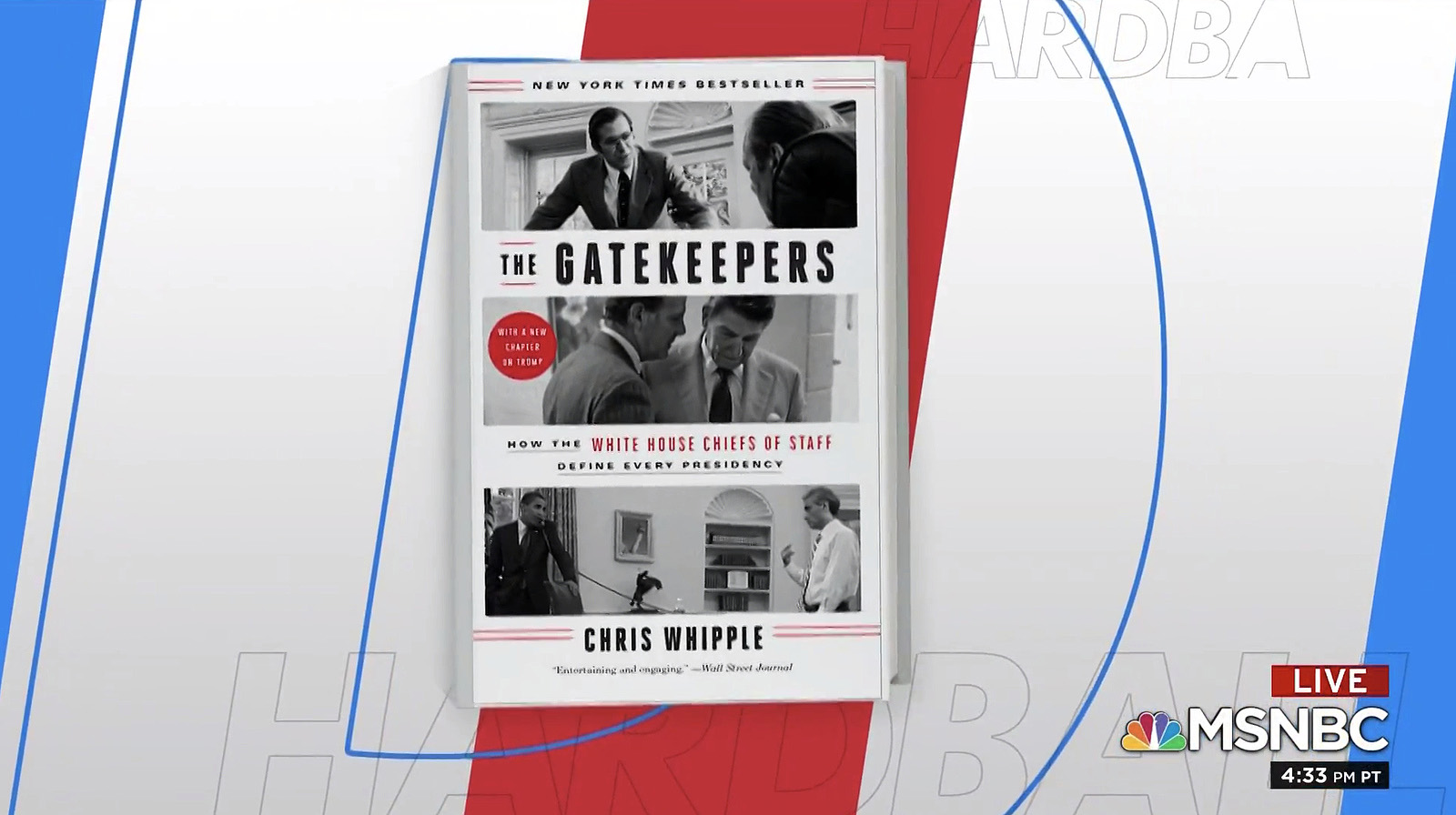 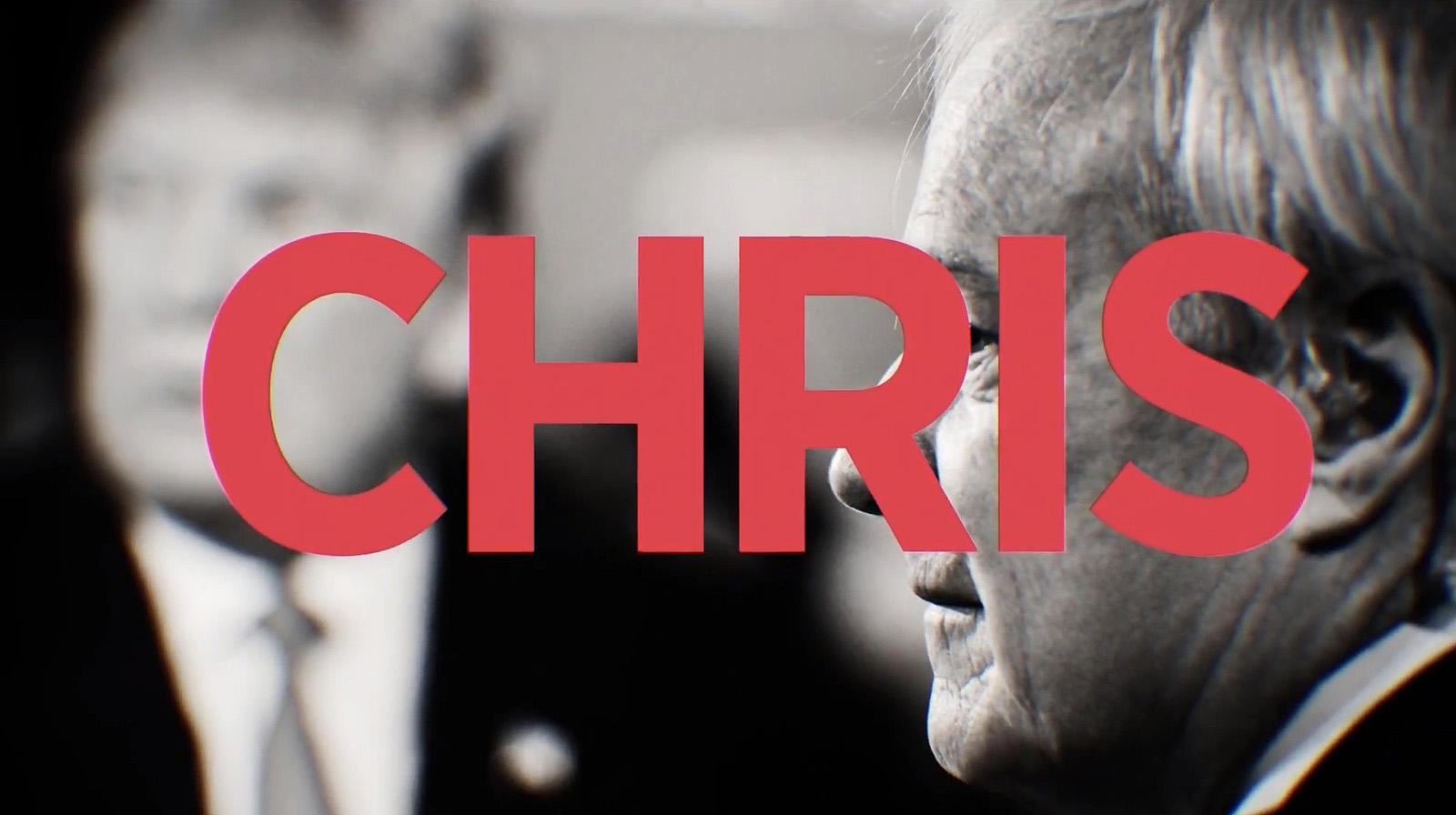 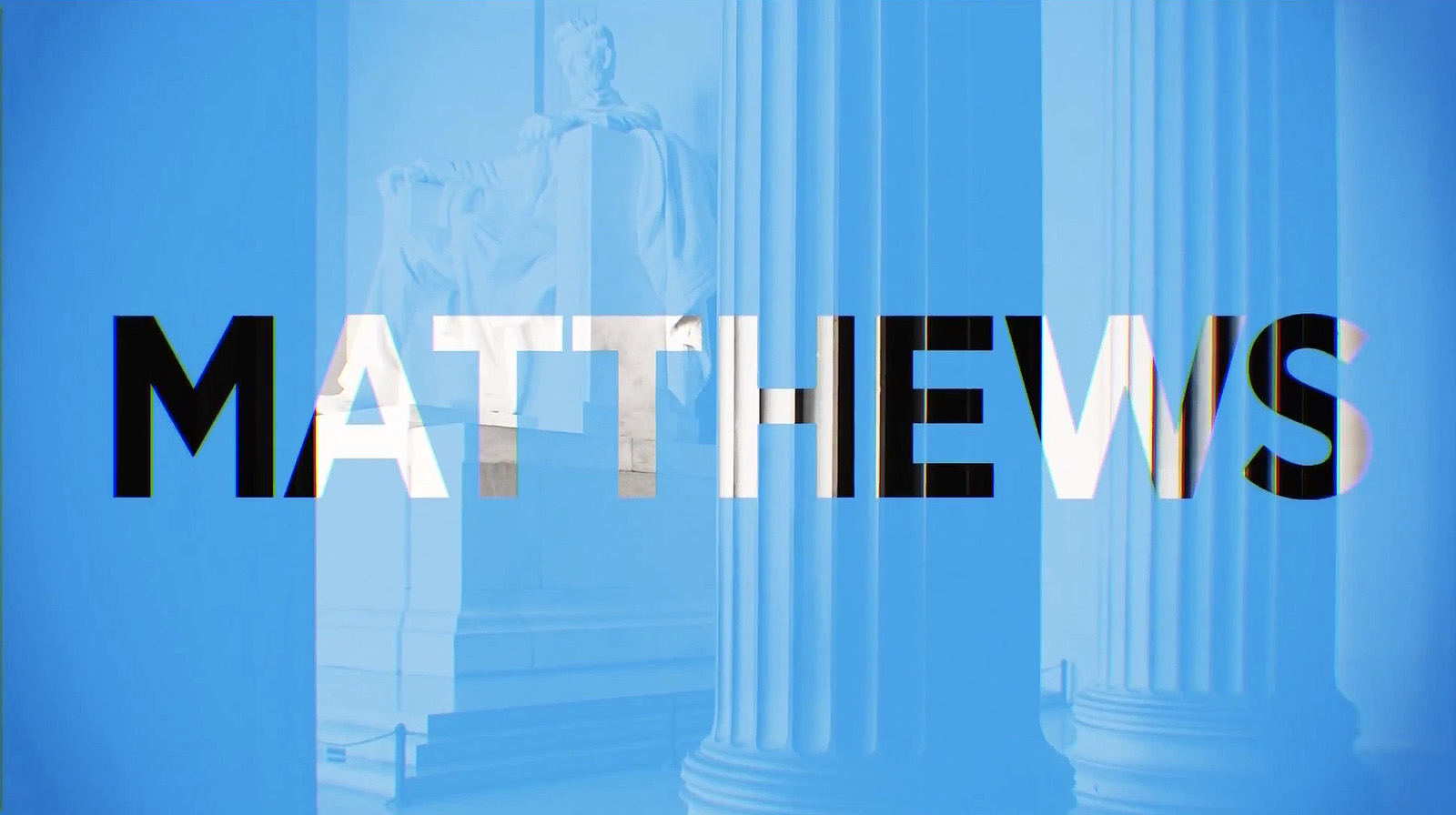 Motion graphics that debuted for “Hardball with Chris Matthews” on Friday, November 8, 2019, as the show celebrated its 20th anniversary.

The design uses the same bright red and blue hues as the show’s previous design, along with the same logo, while removing the 3D elements and ribbons in favor of black and white photography and large lettering.