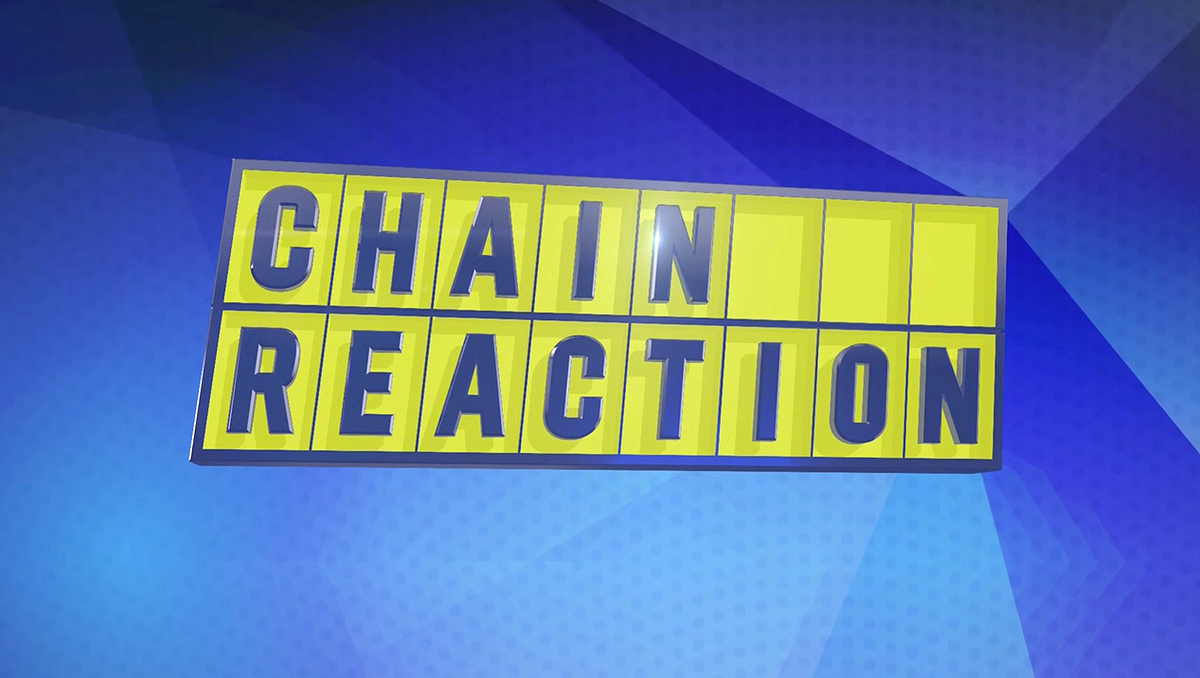 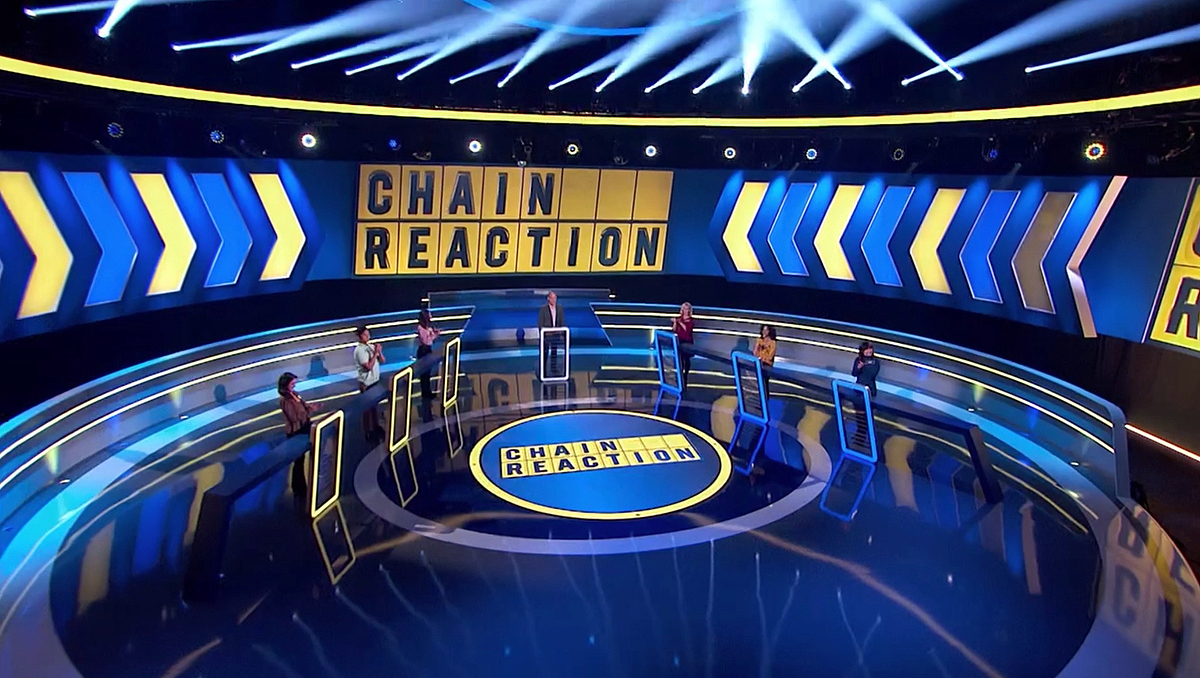 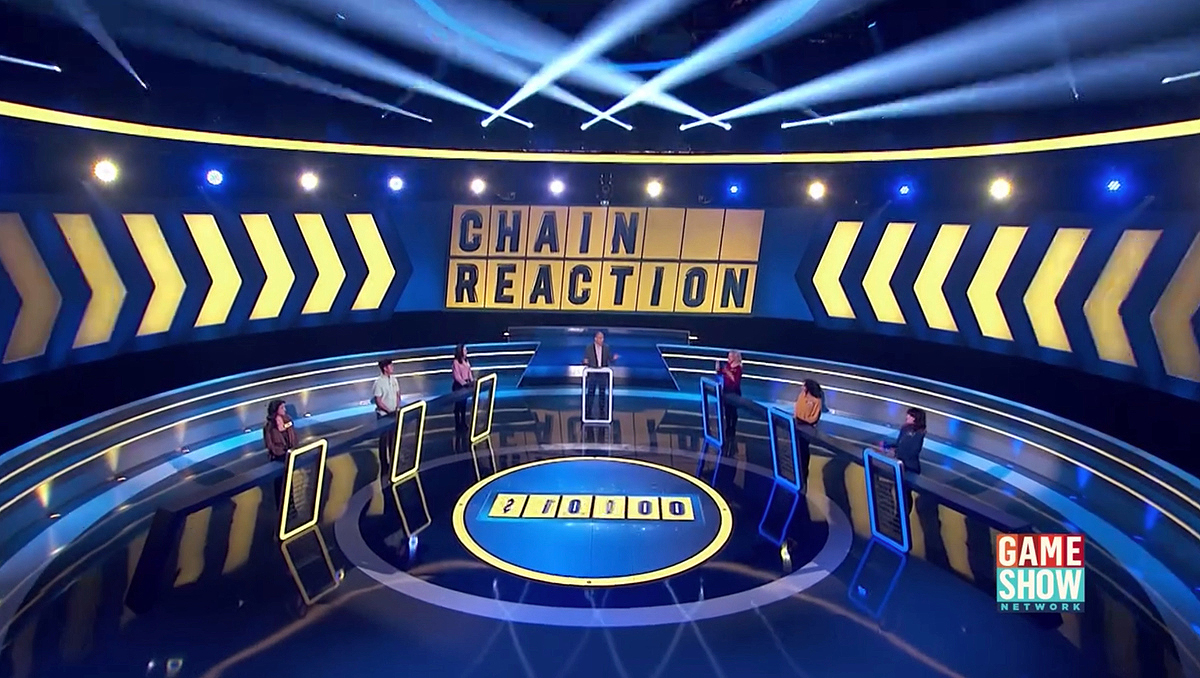 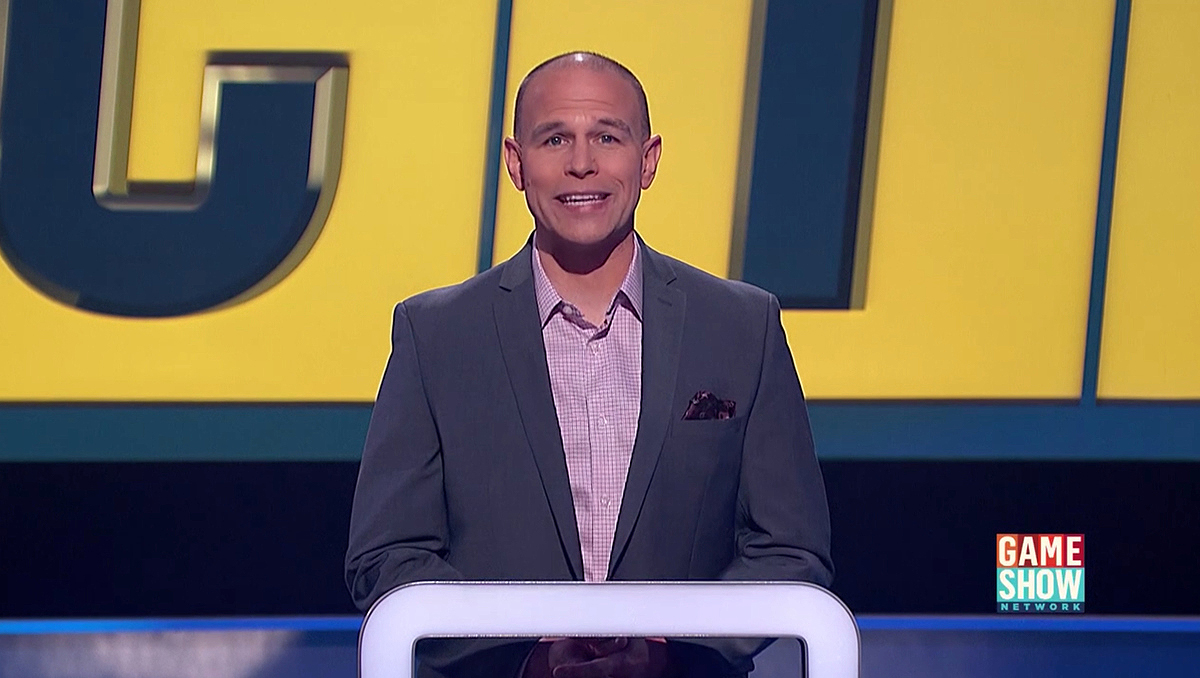 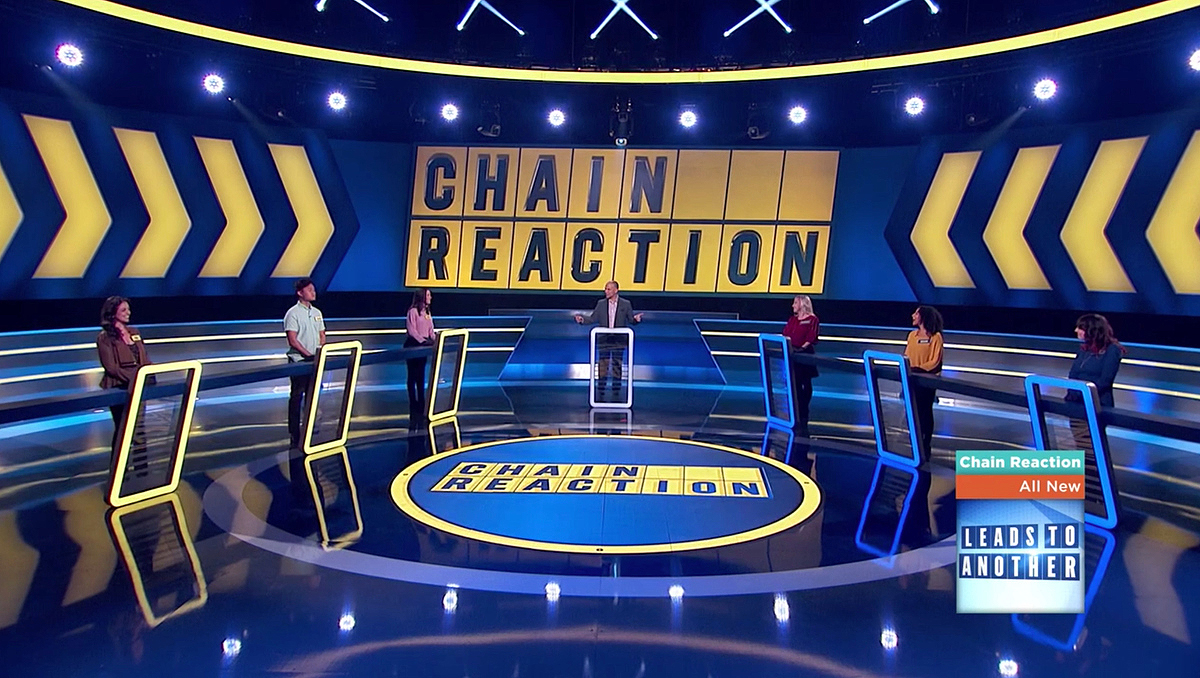 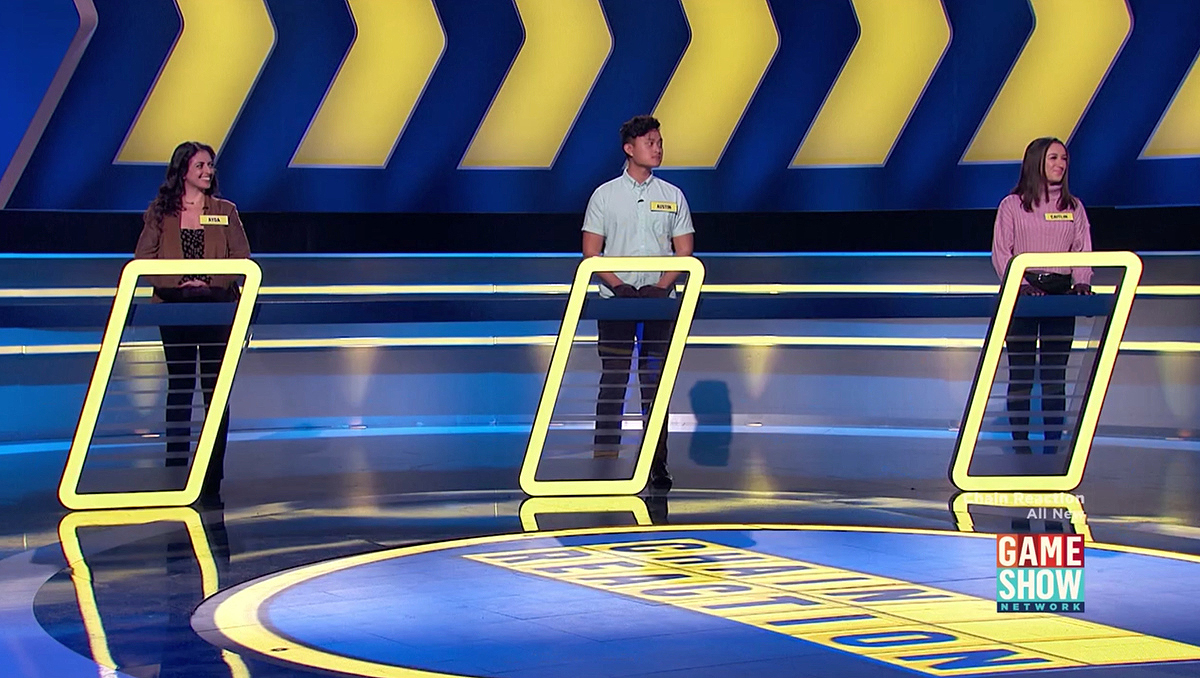 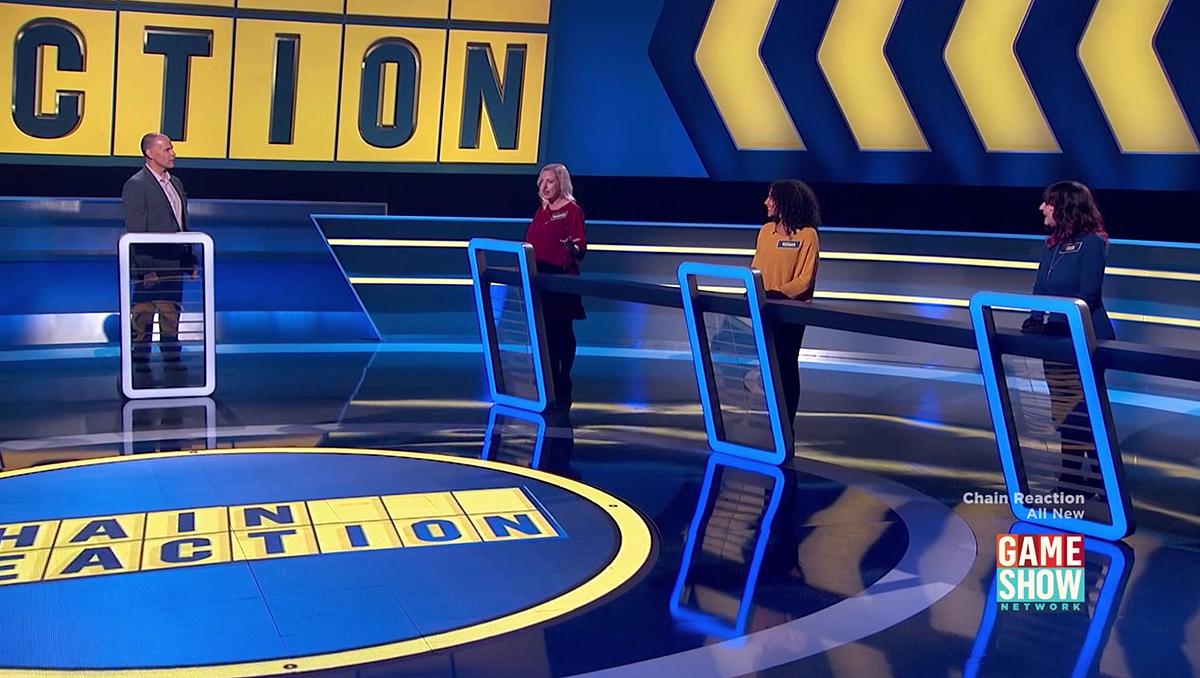 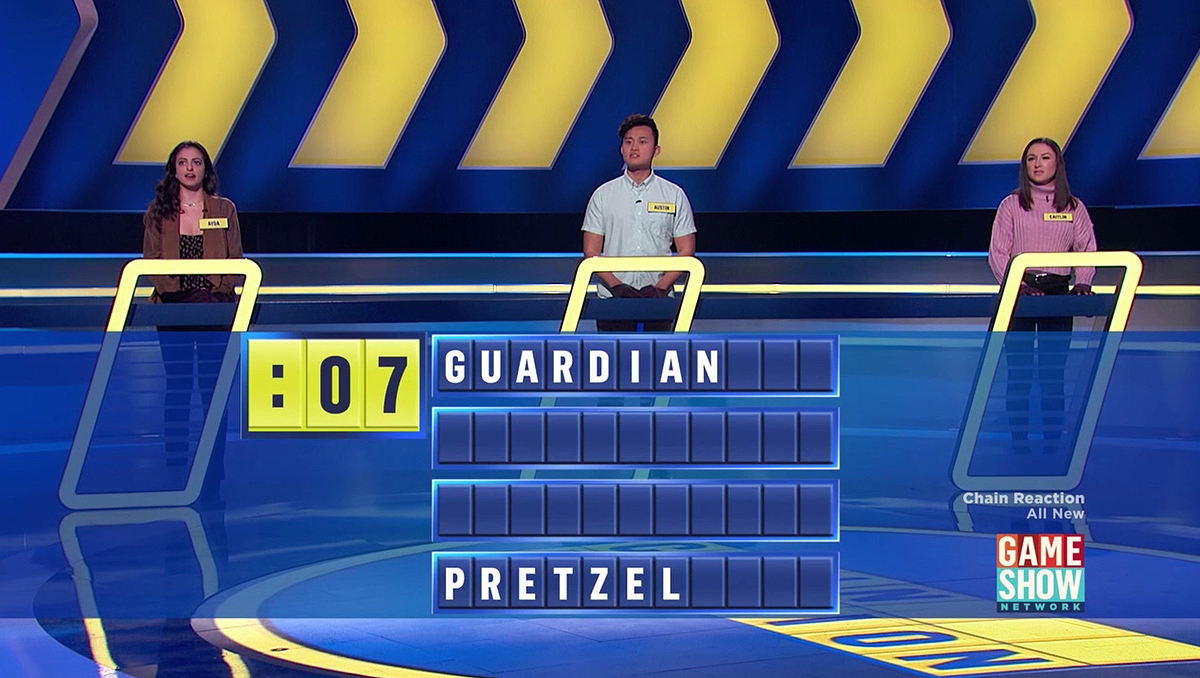 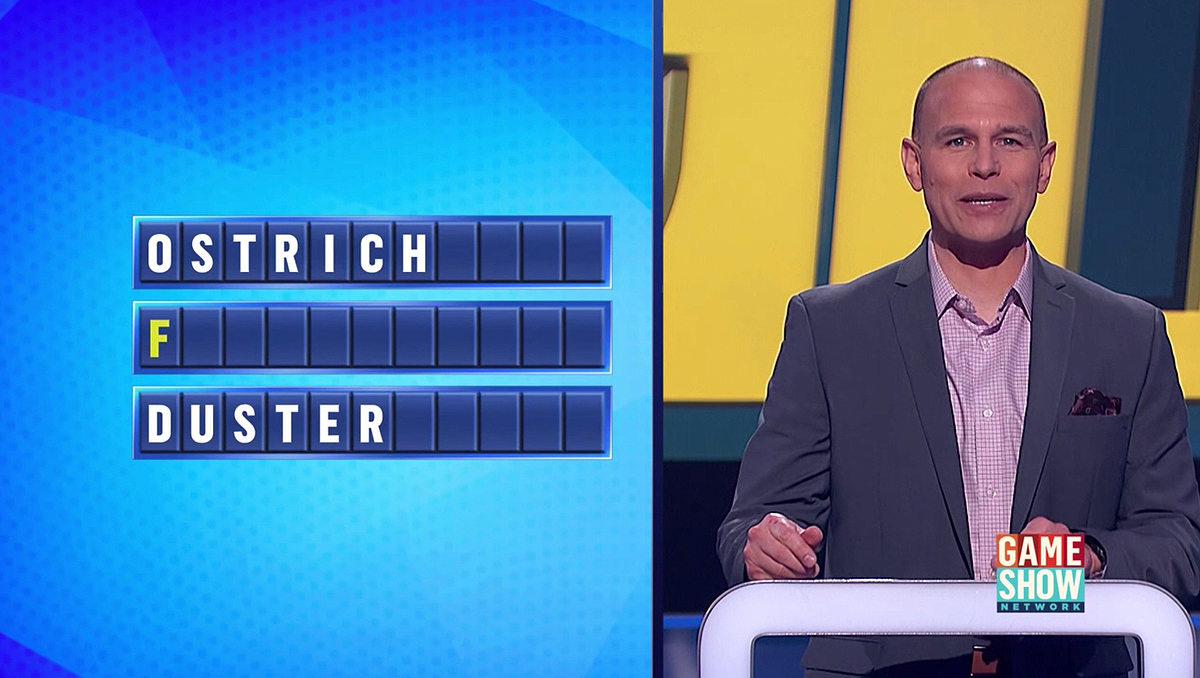 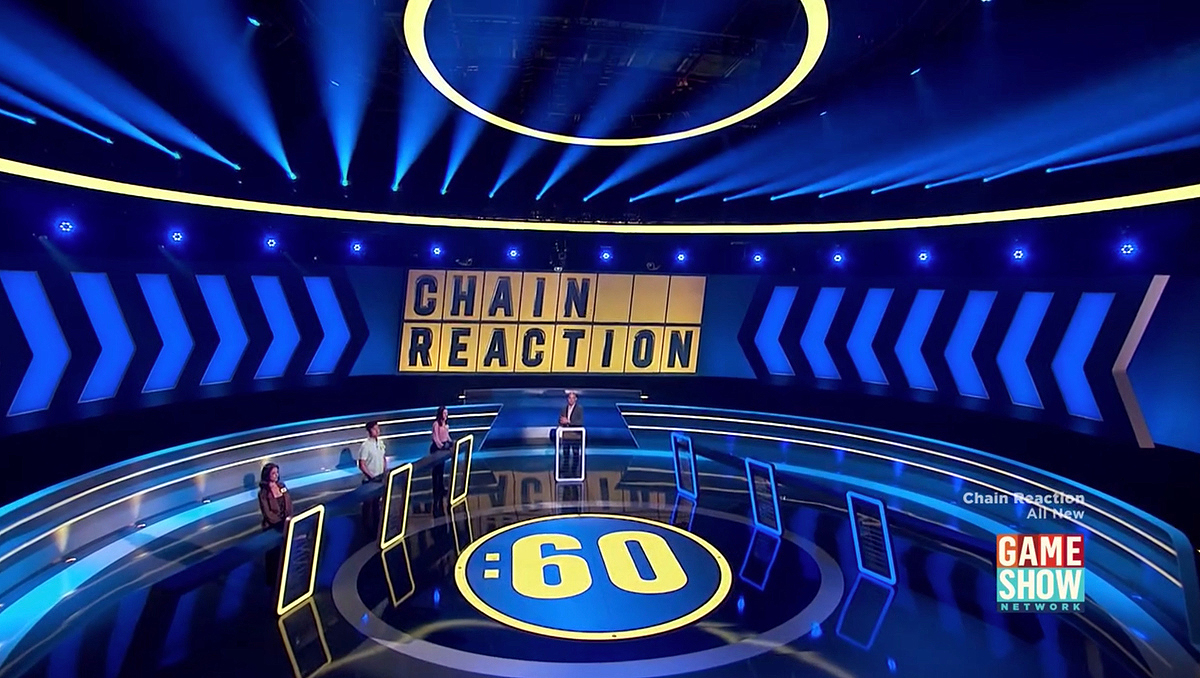 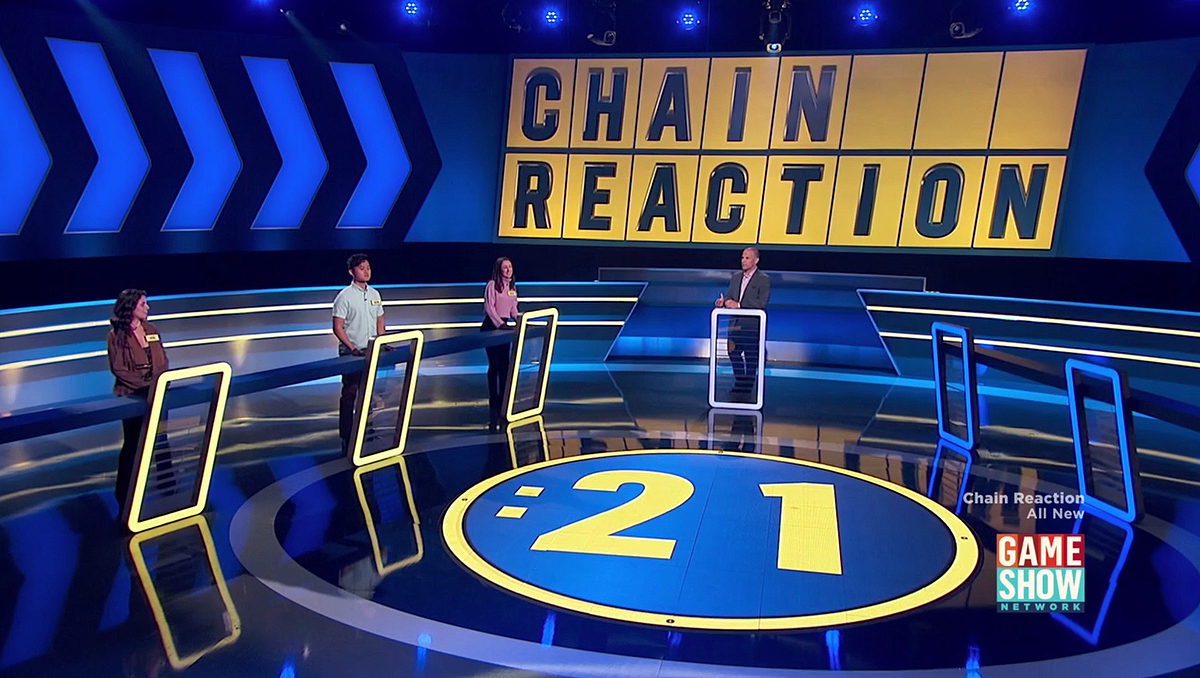 “Chain Reaction” is a game show where contestants compete against each other to complete chains of words for a cash prize.

The show has seen multiple versions, first hitting the air in 1980 on NBC, with the latest reboot bowing in February 2021 on Game Show Network. The updated version features Dylan Lane, who also hosted the original Game Show Network version in 2006.

“Chain Reaction” is produced by Game Show Enterprises with the format licensed from Sony Pictures Television.